The last time I did one of these was 2 glorious years ago when I did Brigitte Lindholm. Dang, She still feels like one of the “new heroes” to me. But that was half of Overwatch’s lifetime ago. They’re just starting to celebrate their fourth year anniversary and so, yay, I guess. I kinda hit my wall with Overwatch, as I do with all games, after about 160 hours. I still jump in occasionally, but only because the game has been infused with Friends© and a sprinkling of fomo when I see their names all stacked up in a big pile on Discord. 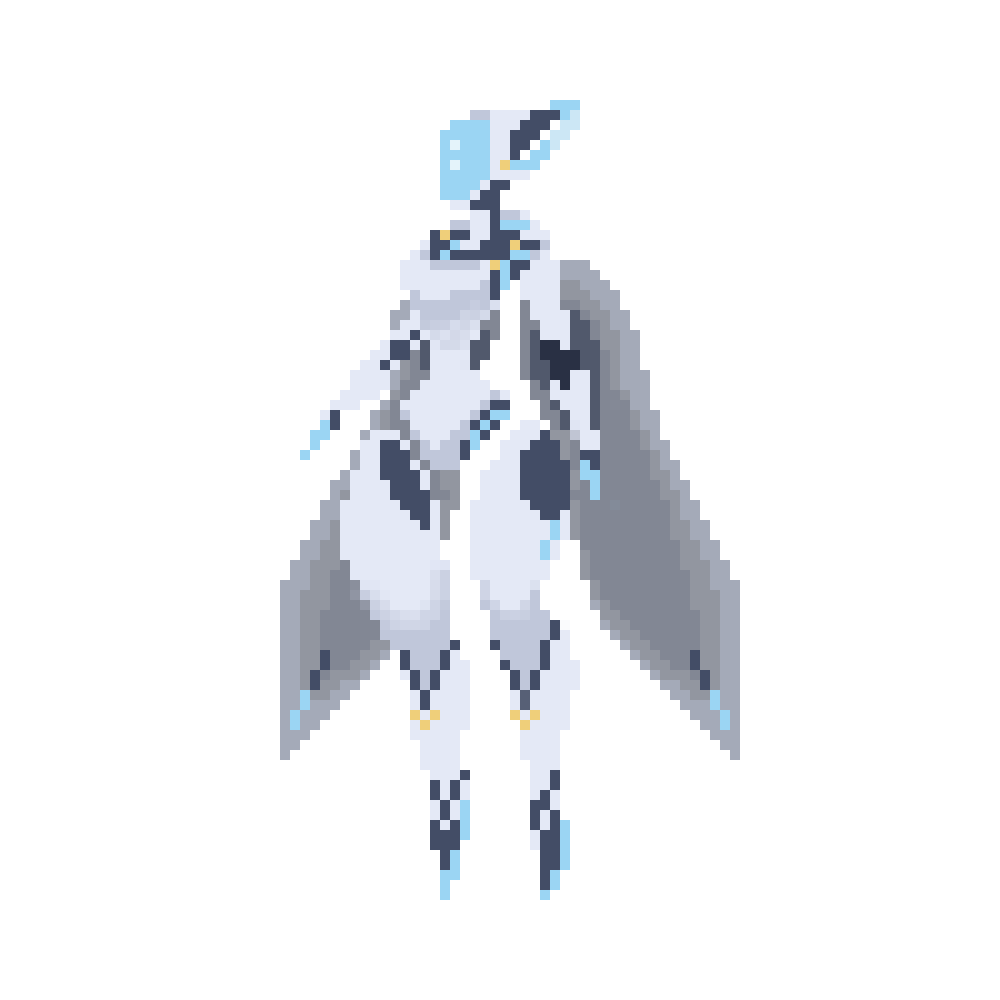 Anyway, here’s the newest character Echo, in all her glory. Personally this character design pretty much checks ever box for me. big hips, pointy non-existent feet, a robot. All good. I felt a little rusty drawing this one, but it felt good to be back. So good I felt like recording the process. Could have gone badly but turned out ok. I did some more touch ups after the video ended, but this at least shows you 99% of the process. the rest being pixels and straight angles that will bother me for eternity for not doing anything about.

I sped the screen cap up by about 600%, the original time took me 40-50 minutes, which from what I recall is about on par.

Music used in the video