I know there were stress tests a couple weeks ago when people got an actual first look, But here’s how things are looking on Day 1 of early access.

The devs have been updating the game over the last 16 hours almost hourly, They’ve done a cracker job! Honestly hats off to them for all the bug crushing and server queue issues they’ve sorted, and the whole time they’ve been super transparent on twitter about what they’ve been doing. So despite a somewhat buggy start they’ve earned themselves a lot of browny points, and after playing a couple hours myself, I can say that the good will is flowing strong. 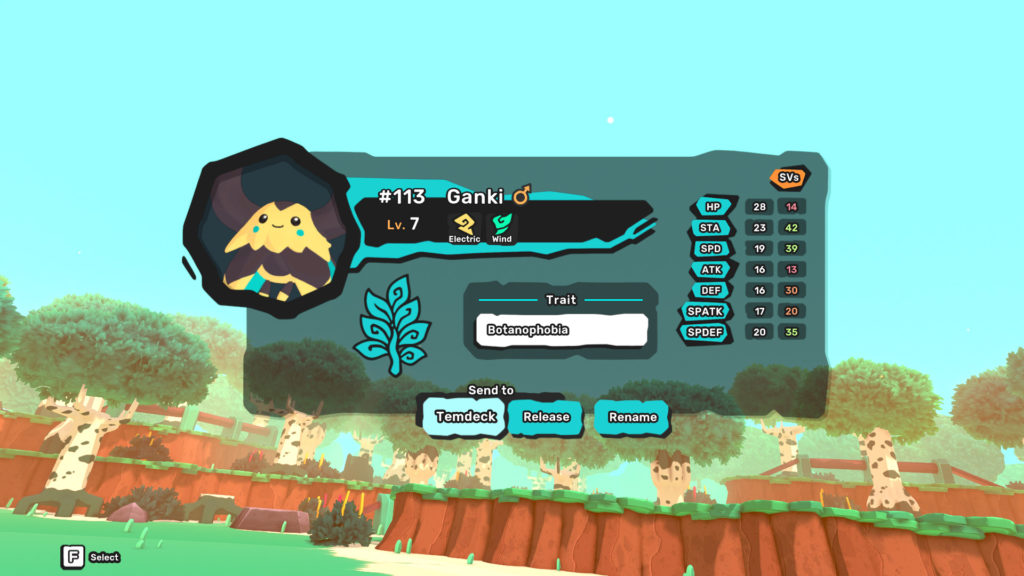 Anyway here’s some ingame shots of nothing much in particular. The graphics were automatically set to Ultra. Controls are a little goofy at the moment and the ability to change them has been disabled at the moment. Also ingame chat is also disabled. Both times Becky and I were playing together we weren’t able to see each other in our instances till we squaded up. 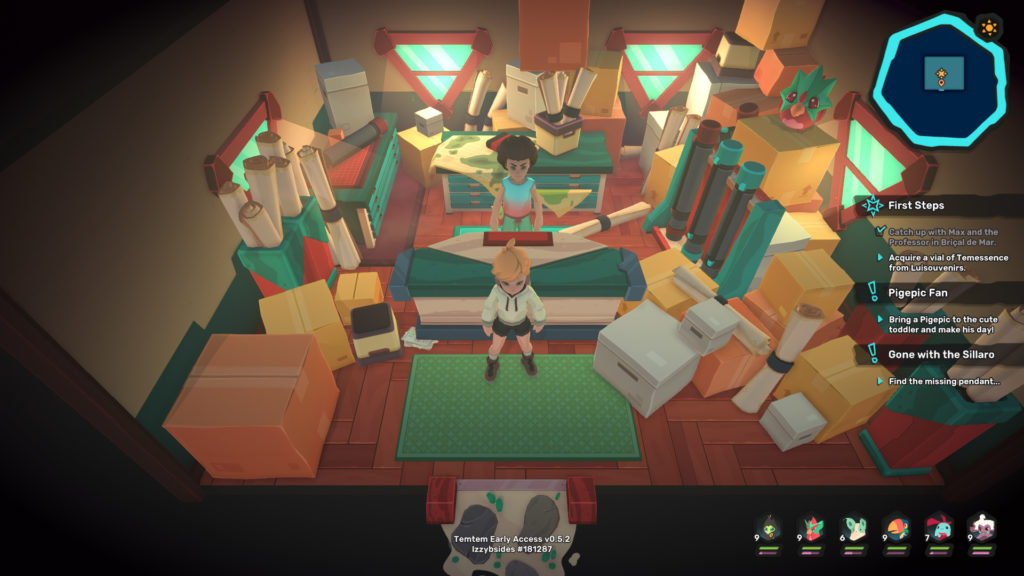 Squading is a bit interesting because whoever instigates a fight will auto make the other person sprint into it to get it started as well, then the instigator has control over the dialogue options with the NPCs until the fight begins. The first time It happened we had to re-verse an NPC I had beaten moments before, presumably the NPC attacked because Becky hadn’t had a chance to fight them yet. 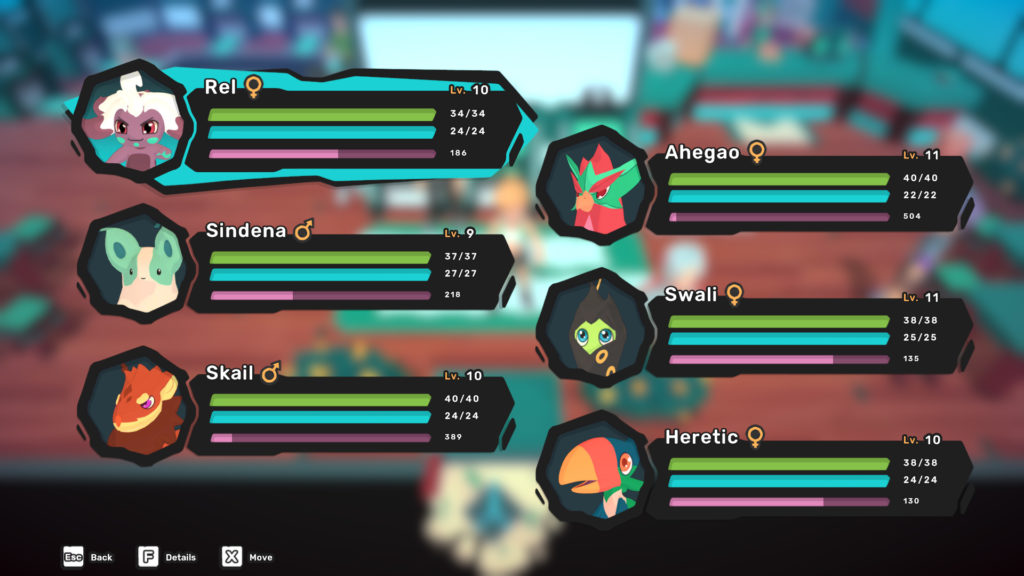 The real issue with grouping at the moment has to do with not being able to see each other unless your lucky to be in the same instance, this wouldn’t be an issue if there wasn’t a distance limit on how close you need to be before grouping up, so you both need to be standing pretty close to where your invisible friend is before you’re matched up.

Anyway, that’s just some alpha goodness I’ve been noticing. The combat is quick and fun, and the use of Stamina bars that slowly regen (or hurt you if you run it into negatives) is a great twist on the bland ol PP we’ve been used to. 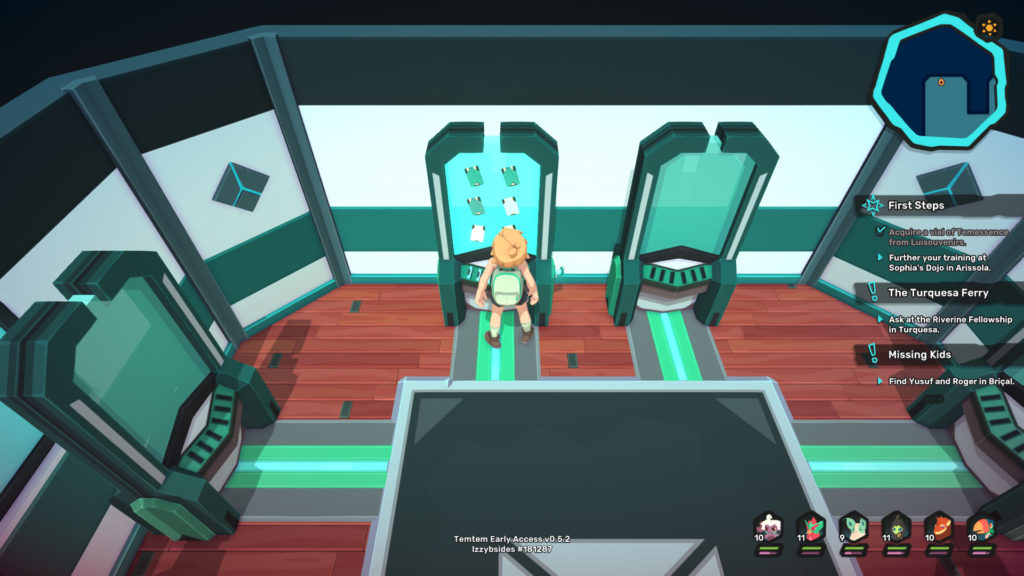 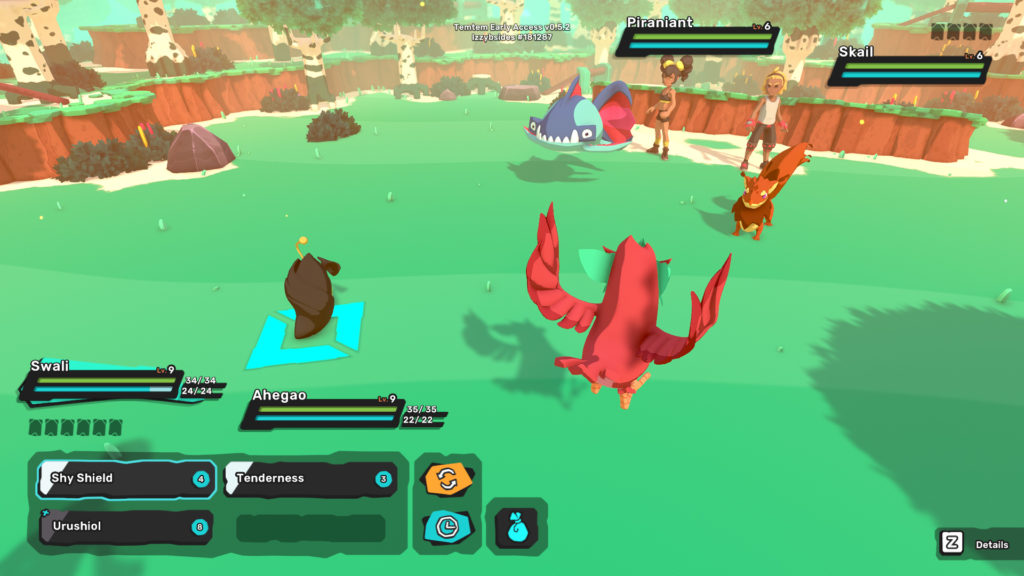 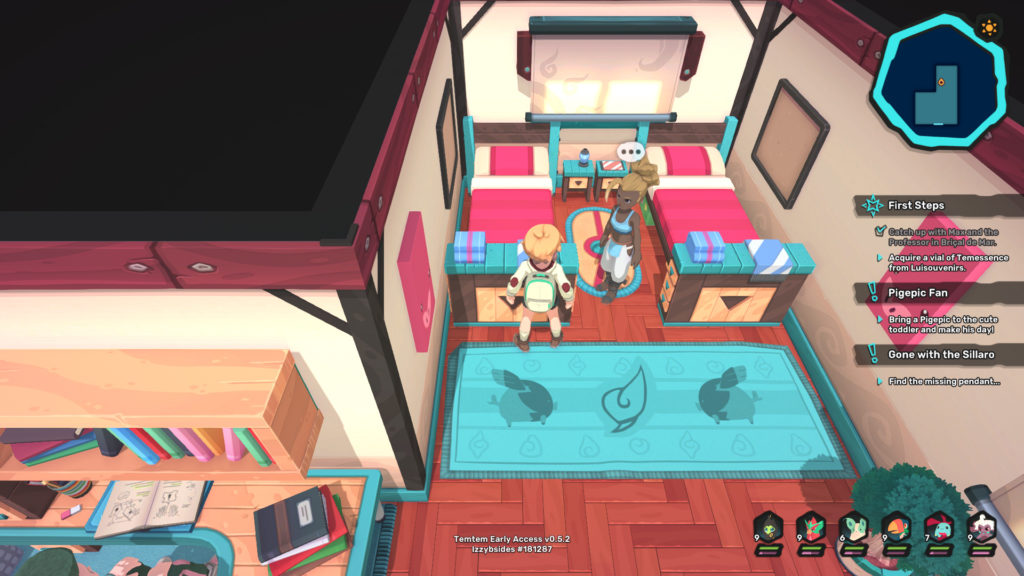 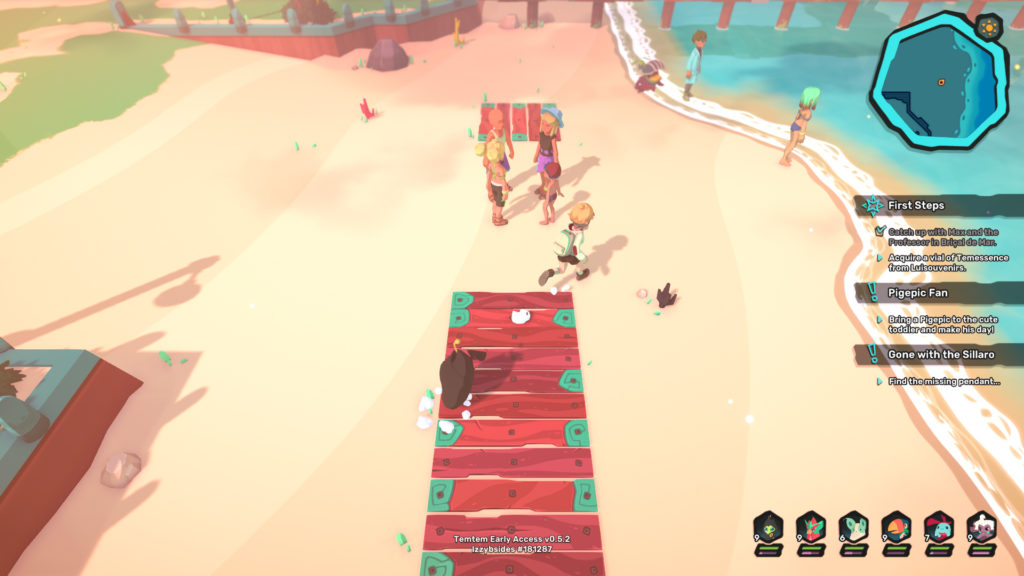