So I jumped in on day 1 of the Microsoft launch of Halo: Reach and grabbed some shots. I played through the first couple missions with seasoned veteran friends on Legendary and it was a ton of fun. We did a bunch of Multiplayer deathmatch as well, which is a refreshing change from all the teamplay of Overwatch.

There are a lot of quirks though, during matchmaking I’d randomly get banished to a lobby by myself and get separated from the rest of the group into my own game. Also one of our group was having massive sound issues when he was partied up with us, according to Google this is a common problem at the moment and the devs are on it.

I will say the gameplay itself feels pretty dated, and deathmatch feels a lot older than say, Unreal Tournament, which has aged pretty well, all things considered.

The way your spartan moves just begs to be played with a controller though. correcting out of a strafe takes a split second longer than you feel it should as your character continues to move in that direction. It gives me the impression of piloting a human tank, which I guess given the lore is pretty appropriate.

Anyway here’s some shots from the first mission to get an idea for how it looks. Everything is cranked way up, but it still comes across looking pretty old.

But don’t let that detract from how cool of a game this classic is. 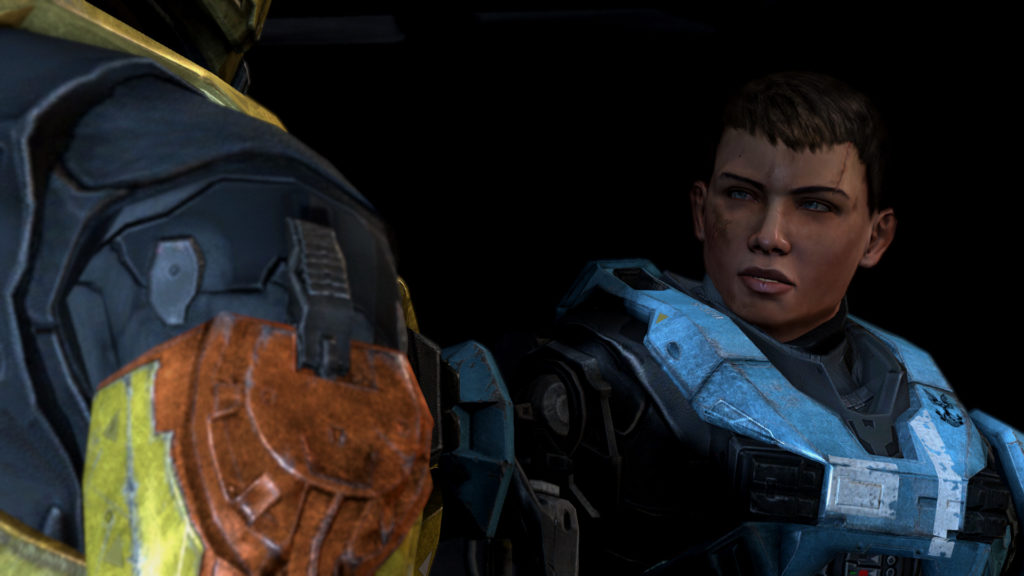 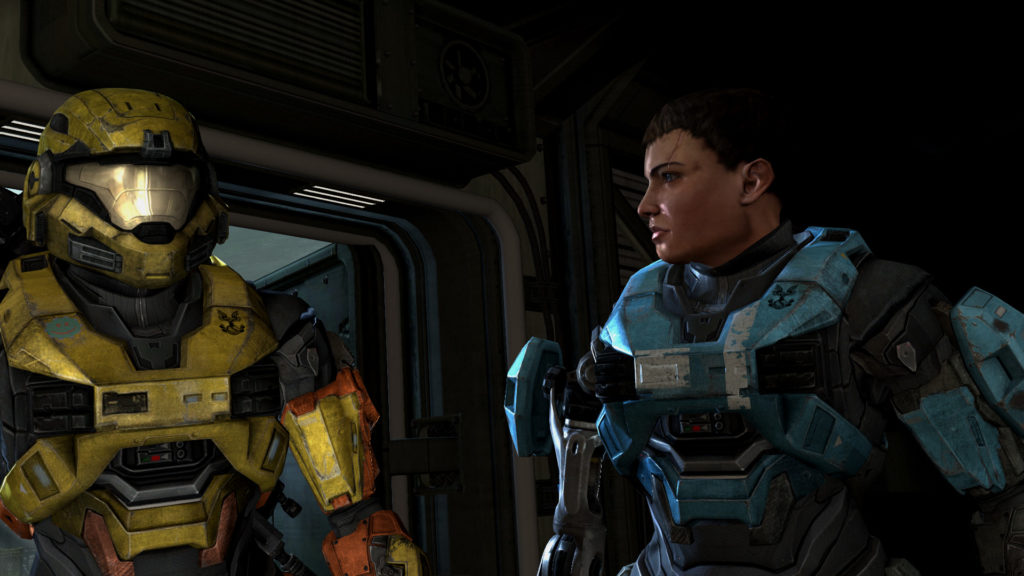 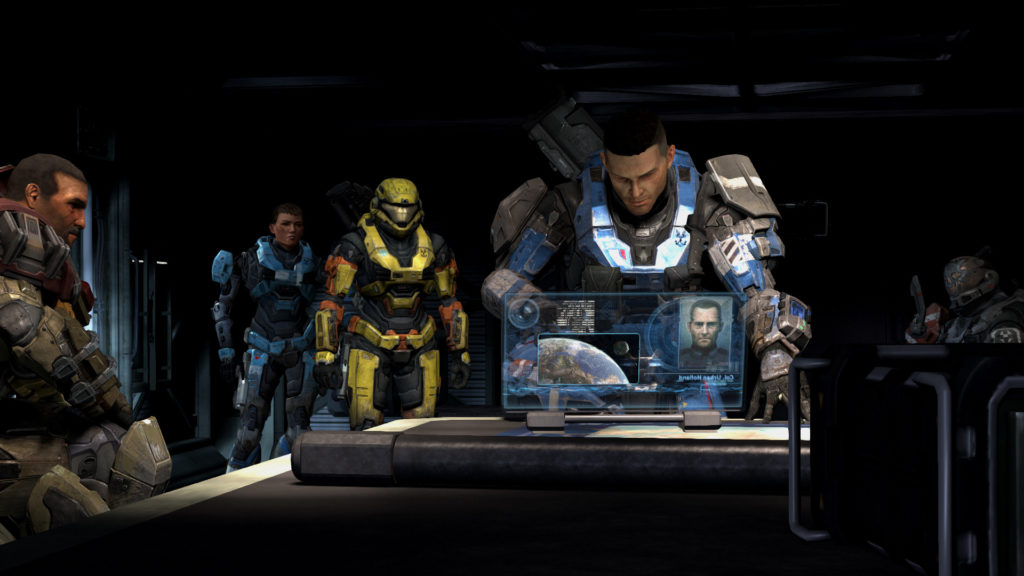 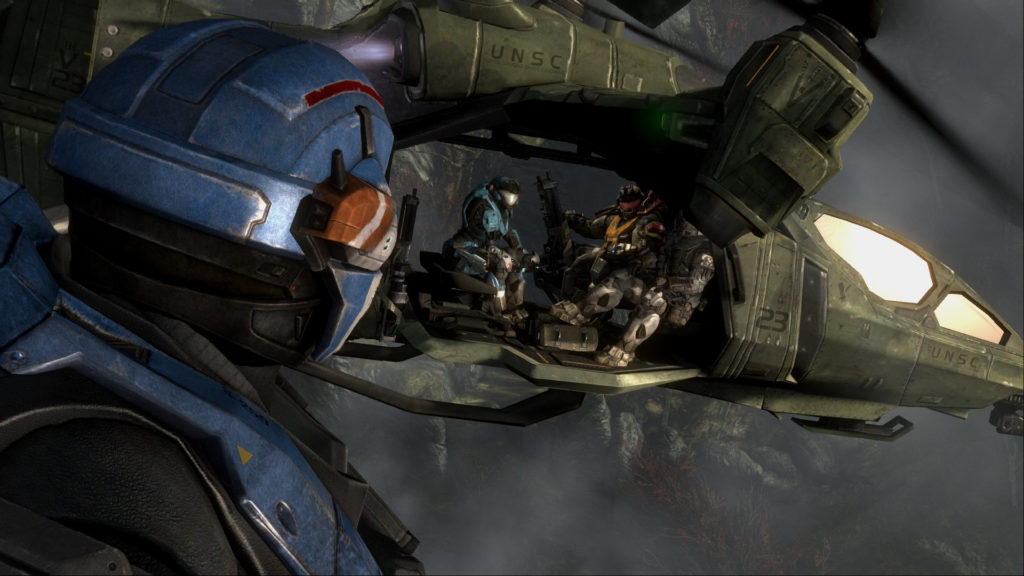 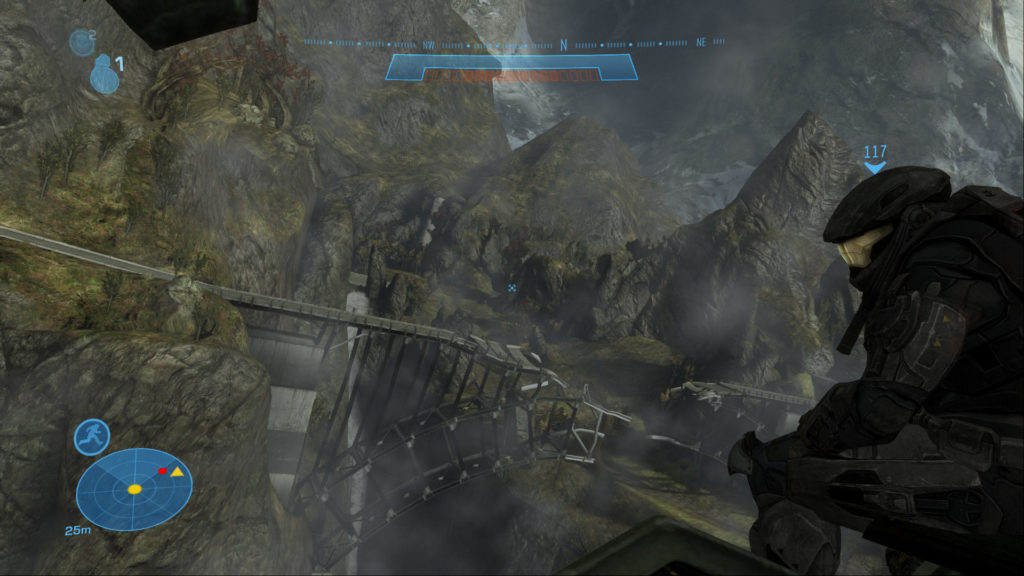 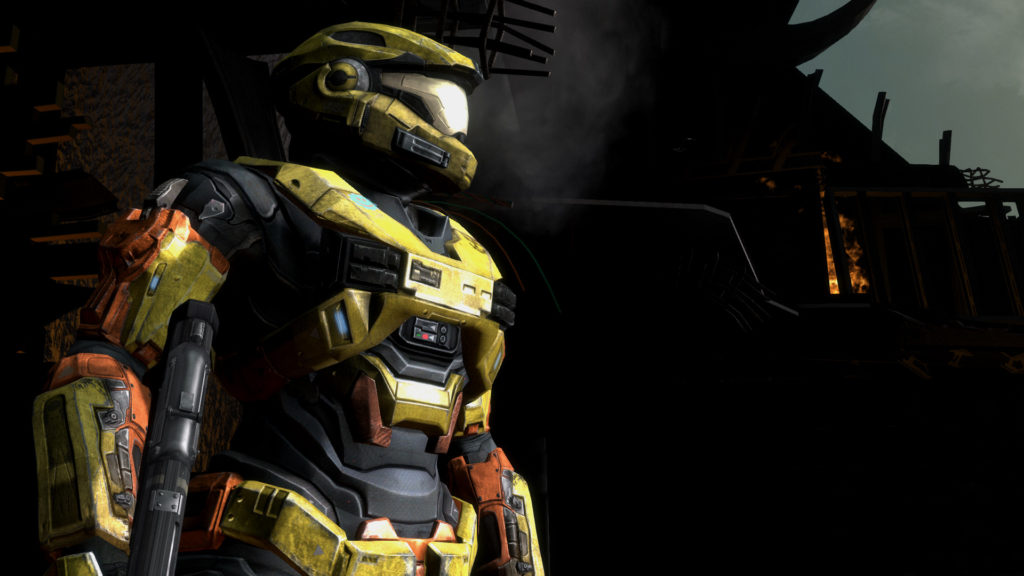