I said something about “Passing ships in the night” to Becky earlier this week in the morning while she was still waking up. She thought I was talking about passing shits in the night. Which was so hilarious I had to draw it. However I think  the drawing doesn’t play off the double entendre very well. So if you can visualise it better, have a go! 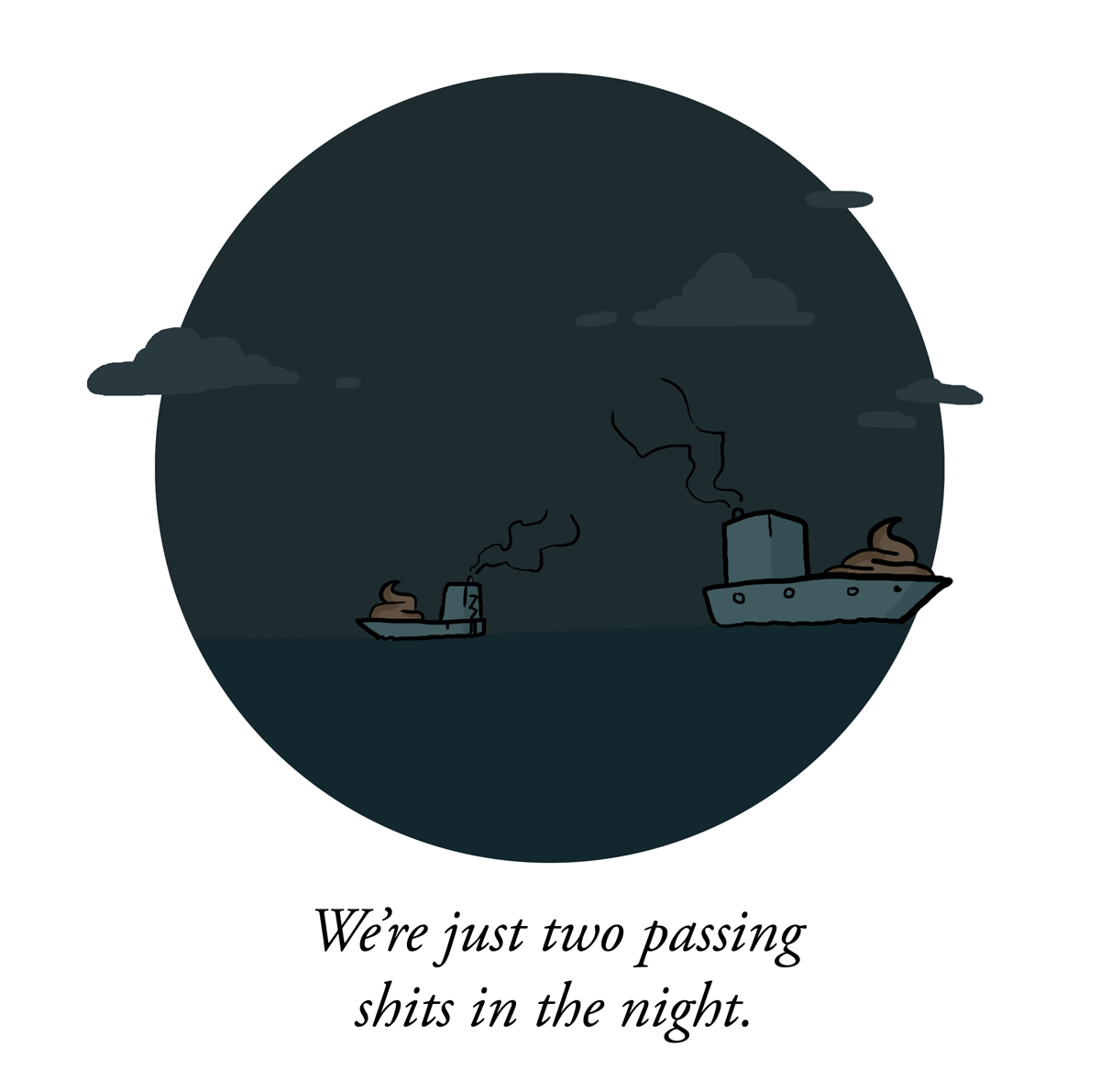 Our boss was wondering if the comic I do at work should be sponsored by a famous sausage company here in NZ. As a pitch I sent him this. I think it’ll be a real hit. 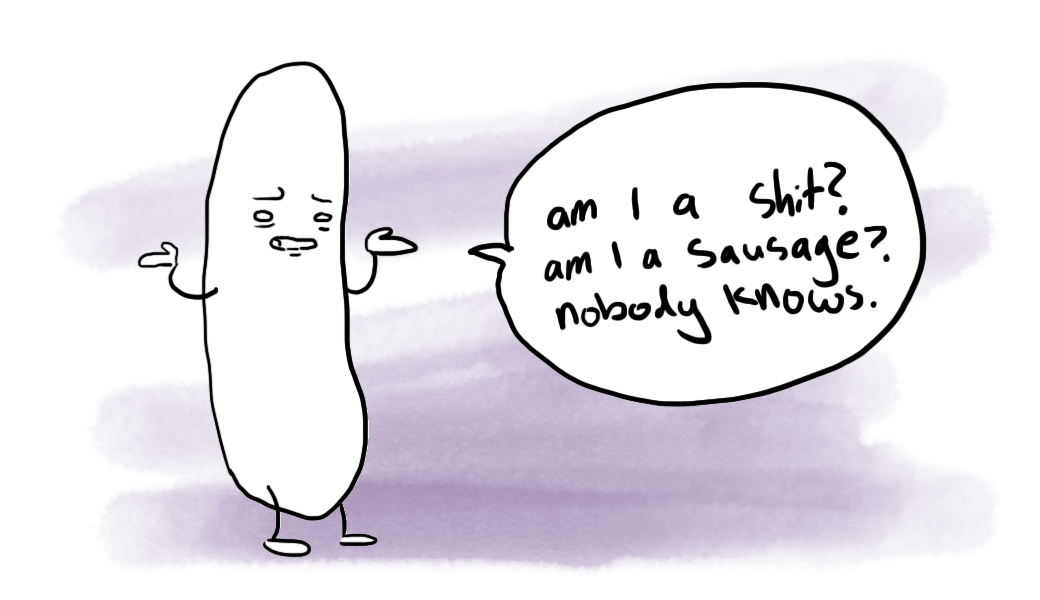 Finally, Becky, Kristof, and I (plus hidden fourth band member Matt gets an honourable mention) will be in a book being made by Zenobia Southcombe called I Am A Writer. She had this lovely thing to say about us as she’s working on it.

So Hubert had to show his appreciation. 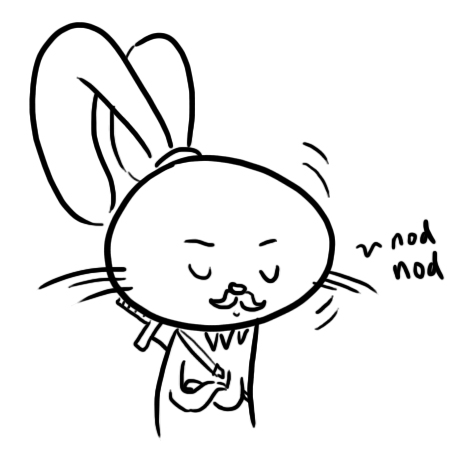 In other news, I saw three empty bottles by a lamppost yesterday. One of the bottles had rolled a few feet away from the others. An older desk jocky was walking past, saw the bottle that had escaped and picked it up. He then returned it to the other two on the ground. Mission accomplished. He was pretty chuffed with himself.

I charged in front of him in the vain hope I’d see three cigarette butts vaguely clustered together. I wanted to show him I too could arrange rubbish in an aesthetically pleasing way on the ground. Alas, I couldn’t find anything so I just emptied my pocket lint out in front of him instead. Garnishing the ground with it.

That was all true apart from the pocket lint bit.