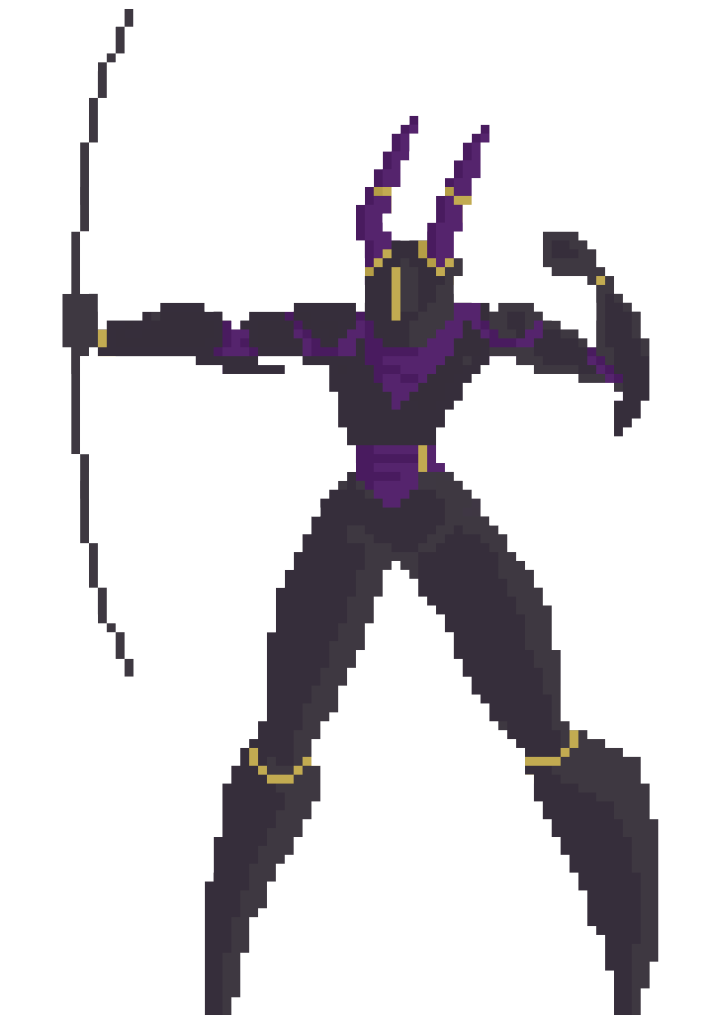 These two are throw aways now. They didn’t cut the bill or fill the mustard. We’ve settled on the final concept which is 100% more bad ass than these ones. I’ll post him tomorrow probably. We’ve also settled on a final design for the main character which I’ll probably post tomorrow. The archers will be the antagonists of the game which is planned to be quite short.
Apparently the dudes will have a playable prototype next week, and from that point I’ll be starting on animation.
And maybe one day it’ll be on Steam Greenlight, and it’ll be your turn to pull your weight.