How long does it take to get every Heroes of the Storm Hero?
Felicia - Darkstalkers
8bit, Gaming February 24, 2015
Share 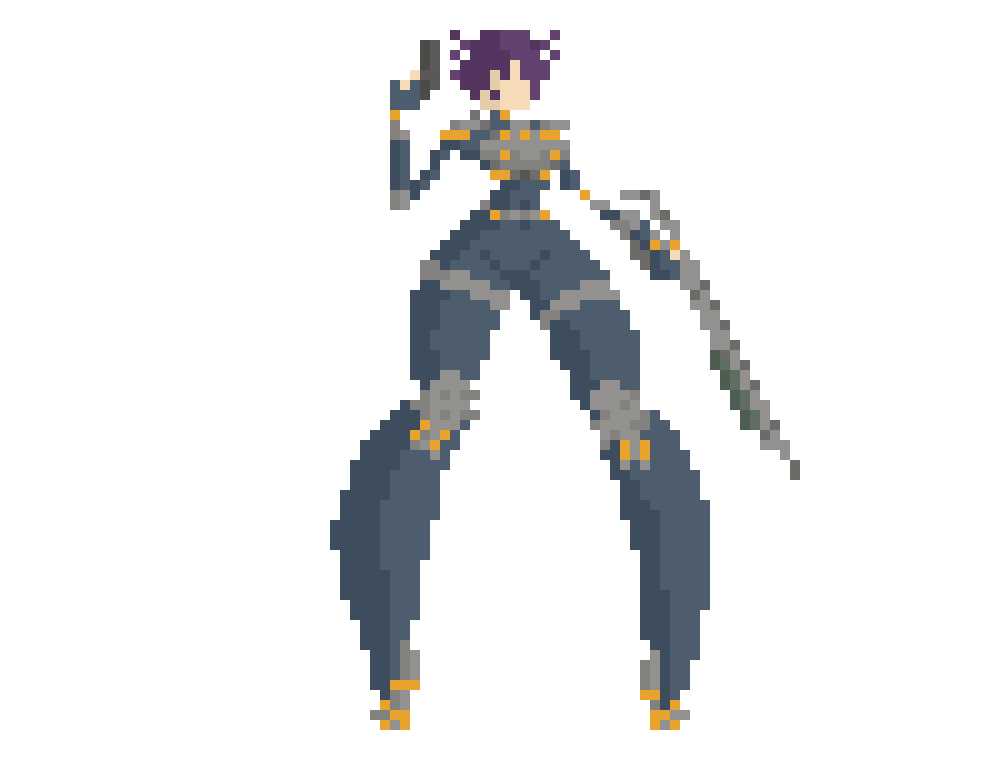 Thanks for suggesting this one Dave! Can I call you Dave, David?

Back in the 1991 the Bungie game studio was born. They made a bunch of games and after the success of one called Myth (not to be confused with Myst). With this success they started Bungie West in 1997. They went on to make Oni, a game noteworthy for breaking new ground in terms of blending hand to hand combat with 3rd person shooting. Also it’ll always be remembered as that game that was way too heavily influenced by Ghost in the Shell.

On Konoko’s design Lorraine McLees, Bungie artist had this to say “Their vision of (Konoko) was more overtly –blam!- than ours. We specifically didn’t want her to be just another Lara Croft, so we’d go back and forth with the California office. They’d send Konoko designs back with a bare midriff and the bottom of her breasts exposed, and we’d go back and re-clothe her. The funny thing is that the more we tried to de–blam!-ize her, the more sexy she became.'”

Lorraine came late in the process however, and fans digging through the art archives have placed the credit of Konokos character design on Alex Okita, a 3D artist who also seemed to do all the early art for the game.

In 2000 Bungie got a lucrative deal and got bought out by Microsoft. With this came the dissolving of the Bungie West offices and the scattering of its team members. A few of them went on to help develop Halo, a game that still blows minds to this day.

While Bungie West may be gone, you can still take the tour of the place while it was still going strong.