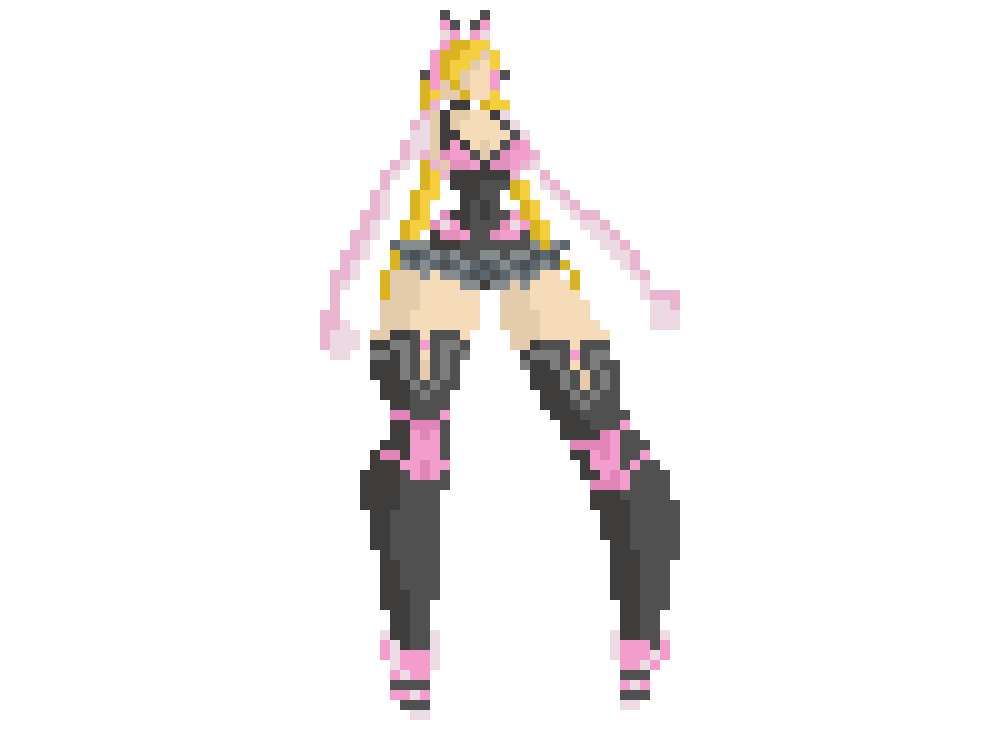 First pixel girl of the year! Thought I’d forgotten hadn’t you? Where do I start with Lucky Chloe. A few years ago I would have said that she didn’t fit with the rest of the team but since there’s a kick boxing velociraptor and a girl with chainsaws for arms now I guess anything goes now. 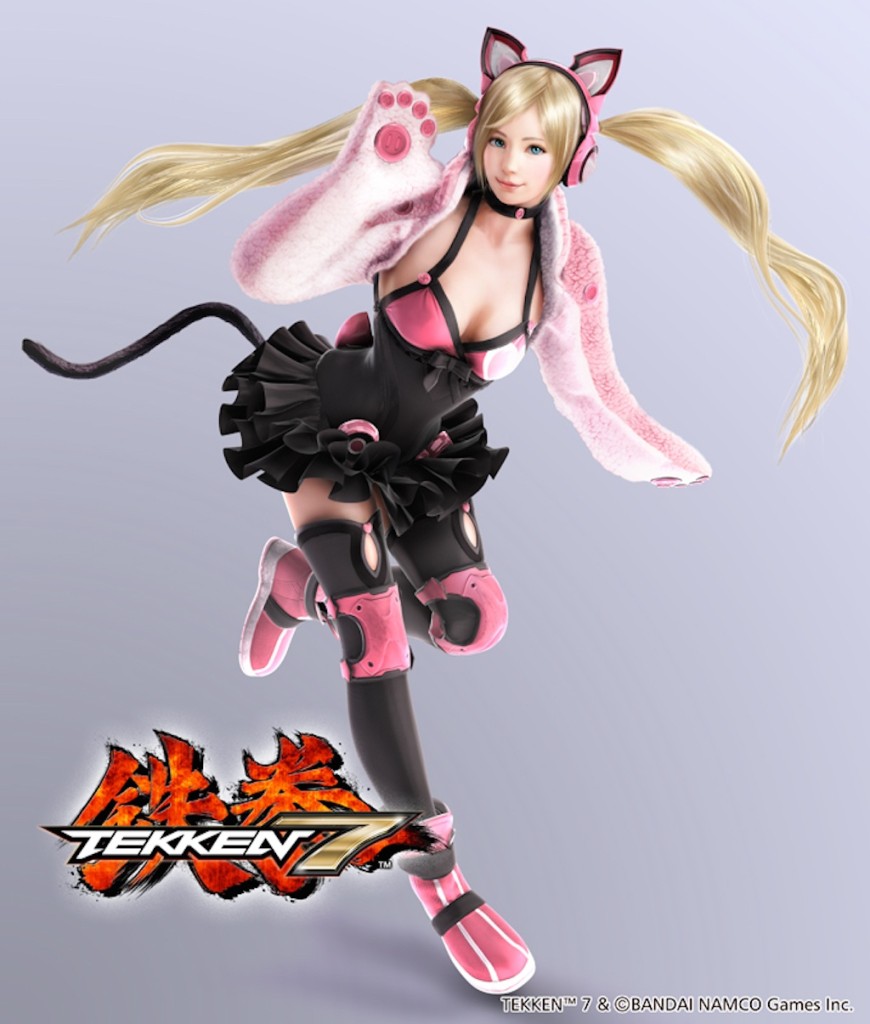 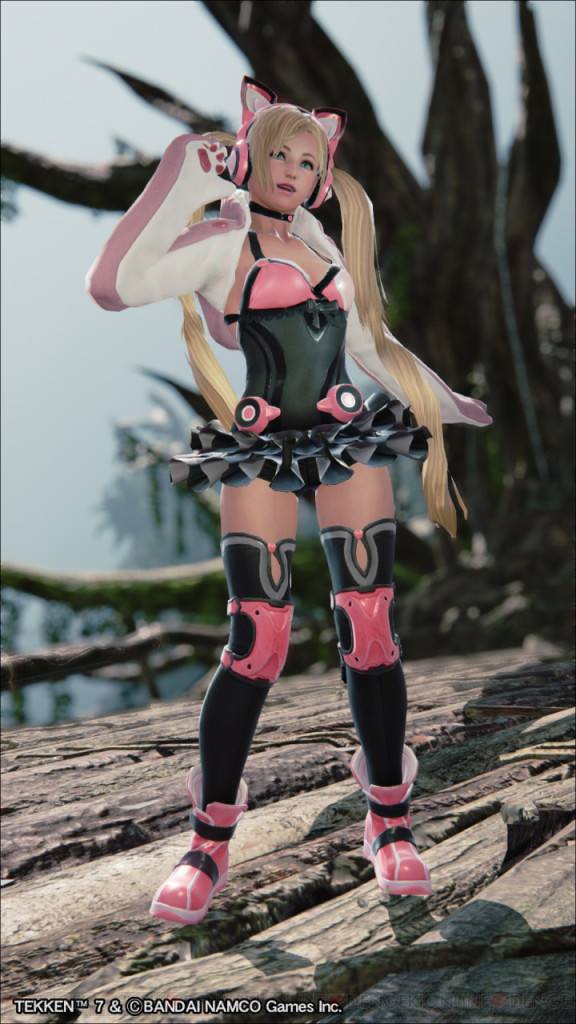 The story behind Chloe’s debute is pretty hilarious. A bunch of fans were bitching about how uninspired her design seemed  and admittedly she does look a bit like a tutu version of the recently released Marie Rose for DoA. Katsuhiro Harada (Game Director of Tekken) thought this was a good time to take the piss and wind them up by saying “…She will be country exclusive (or region exclusive) character. We don’t include her for your region. That’s why I said Calm down and Don’t worry.”
And then, if that wasn’t trolling them enough he responded with “..They want just Muscle & Skinhead (with Gun or MMA style) character (Of course I knew it ;))”

Anyway, this little community goof around got a bunch more people worried that they’d never get to play Chloe. But Katsuhiro want’s you to all not worry about it, chill. Personally I think he’s rad, but humour and sarcasm are things that the media and angry people are normally blind to.

Kristof, could you bring me back my copy of Tekken Tag 2? I’m worried it’s gonna disappear when you move your flat. Cheers.