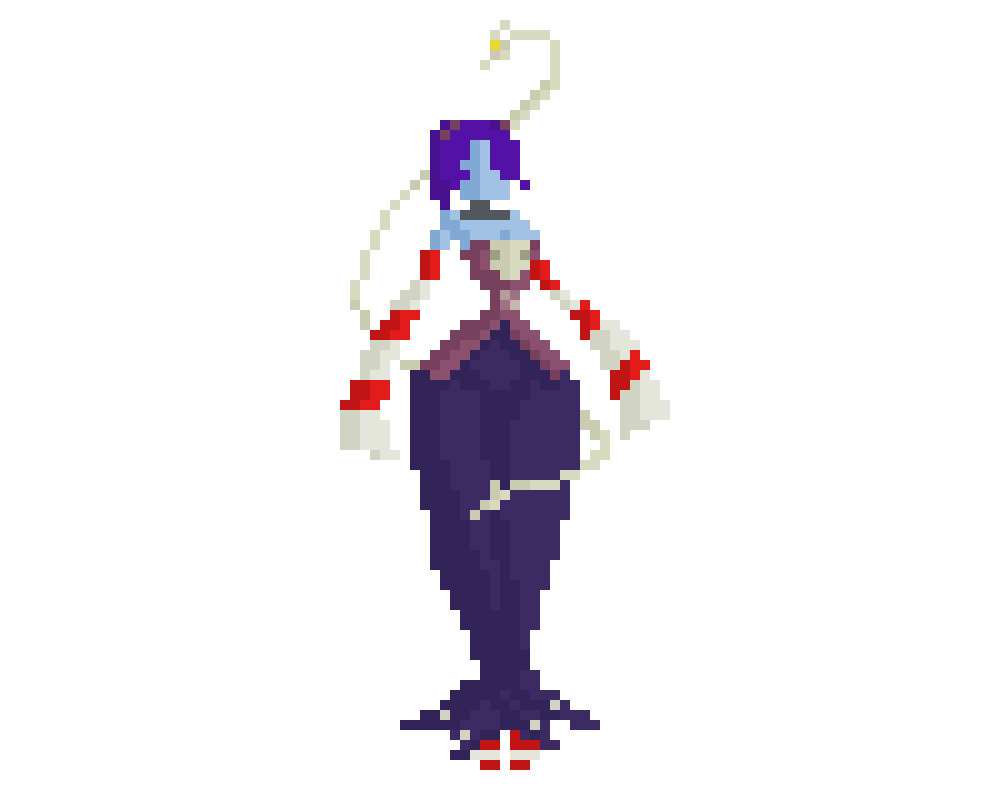 Yup yup, more pixel art, that’s not as important as what I’m about to tell you.

So the other day I was at home by myself, drawing more characters. Suddenly there’s a knock at the door. I bound down the hallway, could this be my girlfriend at the door? This is unexpected. To my dismay it’s an insurance guy.
He looks up “wow, you seem happy today, most people are all grumpy after work.”
He’d caught me off guard, if I had thought it was going to be some random on my doorstep I would have put on a bored and uninterested look before I opened the door. “Oh yeah man, well It’s been a good week.”
He launches into his spiel, noting that he isn’t trying to “sell you anything” and that “I don’t normally do this” while also noting that “It’s my first day.”

I asked to see who he worked for, he whips out a shitty card with his face on it and a little logo. With this motion he also knocks his iPhone out of his pocket. We both watched it bounce down the steps. If I was a quick thinker this diversion would have been a great time to close my door. But I didn’t.
So I do the worst thing imaginable. I give him all my details. I write them down even! I don’t care about free consultations about whether or not I have the best insurance plan.
He smiled and said I’d receive a call in a couple minutes to confirm all my details, he also asked when would be a good time for one of his people to come over and have a chat. After some deliberation in my mind I decided that 3pm would be a good time, since I work till 6pm.
We shook hands on good terms. Little was he to know, that we would end this evening as bitter enemies.
He left and I set my plan in motion. I turned off my cellphone and all the lights on my house. Adults don’t play pretend as much as kids do. But when we do we usually pretend to not be home.

The landline rang and rang and rang. Ignore it Izak, you don’t need to know what the people at the other end are going to say. at about 7:30 I had another knock at the door. I laid very still, my eyes swivelling like a lizards. Another louder knock. Nope, not going out there. Finally at 8:30 I had one final knock applied to my door. I knew at this point that I could probably get through this. It’s not like I wanted to dick him around, it was his first day and I wanted to help him out. We had times together and I coudn’t just break up with him.

Later that night when I turned my phone on I got 2 calls from a private number and 4 calls from my girlfriend. Collateral relationship damage, but probably worth it. She also sent a text which read “Why are you so hard to get a hold of, I want you to take something out of the freezer.”
I texted back in the morning “You mean the chicken?”
Later on I asked her why she didn’t just replace “something” with “chicken”, surely that’d be easier than calling someone who had tried to drop off the technological radar. Also she had called the landline.
Later that next day I got another call on my cell from a private number. My blood ran cold and I stared at it, wailing, eventually it stopped and so did I.
On Saturday I got a call on the landline, I had foreseen this coming and had long since stopped using my usual greeting of “Hello, Izak speaking.”
He asked to know if I was home and I told him in a very concerned voice that there was no one here by that name. He said my name in full, supplemented by reciting my darkest secrets. I was determined “Yeah nah sorry man, I think you’ve got a wrong number.” He agreed that it was probably a wrong number somehow and dropped the issue.
And that’s the story of how I couldn’t say “no I’m not interested” to someone’s face.