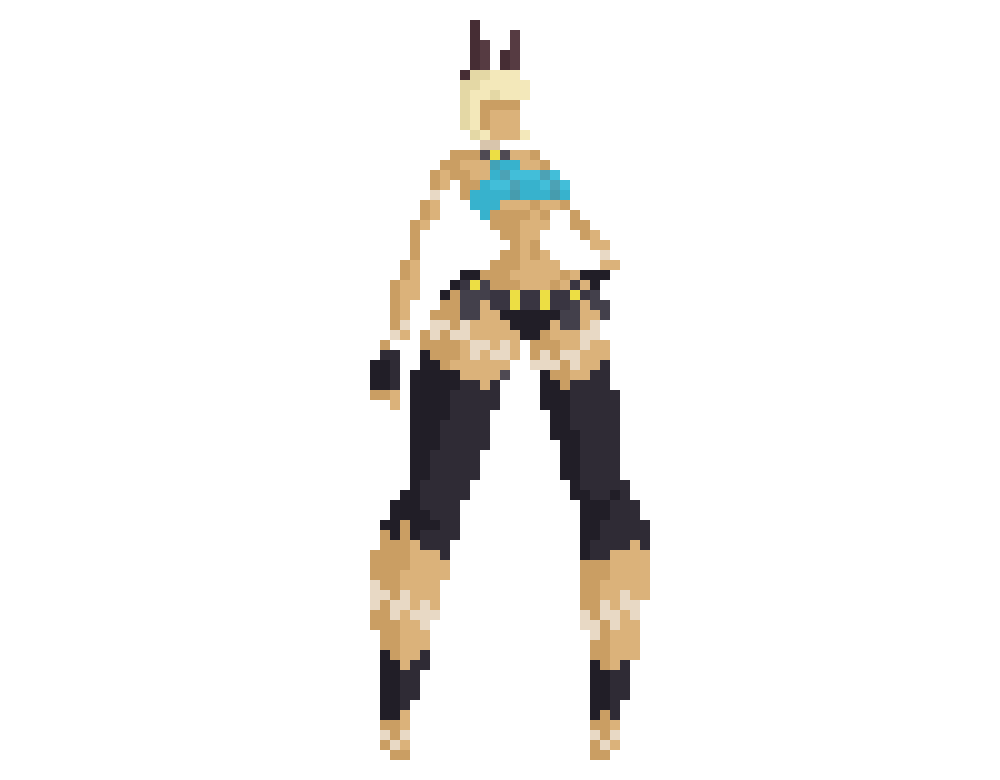 Ms Fortune from Skullgirls! Kind of reminds me of Viera from Final Fantasy. I guess it’s the whole ear and claw thing. Four more to go before I’m done with ’em. I have to admit. The Skullgirls have been one of my favourites to do so far, even more than Tekken. They just exude so much coolness.

Alien Isolation is old news to a lot of you. But I just keep coming back to it. I just finished the DLC Lone Survivor and Crew Expendable missions. They were a bit of fun and represented the original movie well. I think these are the missions you should chuck your friends onto so they get a taste of what the game is like. There’s no way their even gonna see the Alien if you get them started on the main campaign. Anyway, here’s some screenshots. About the only way that the game isn’t accurate to the movie is that Ash isn’t dead and nude.