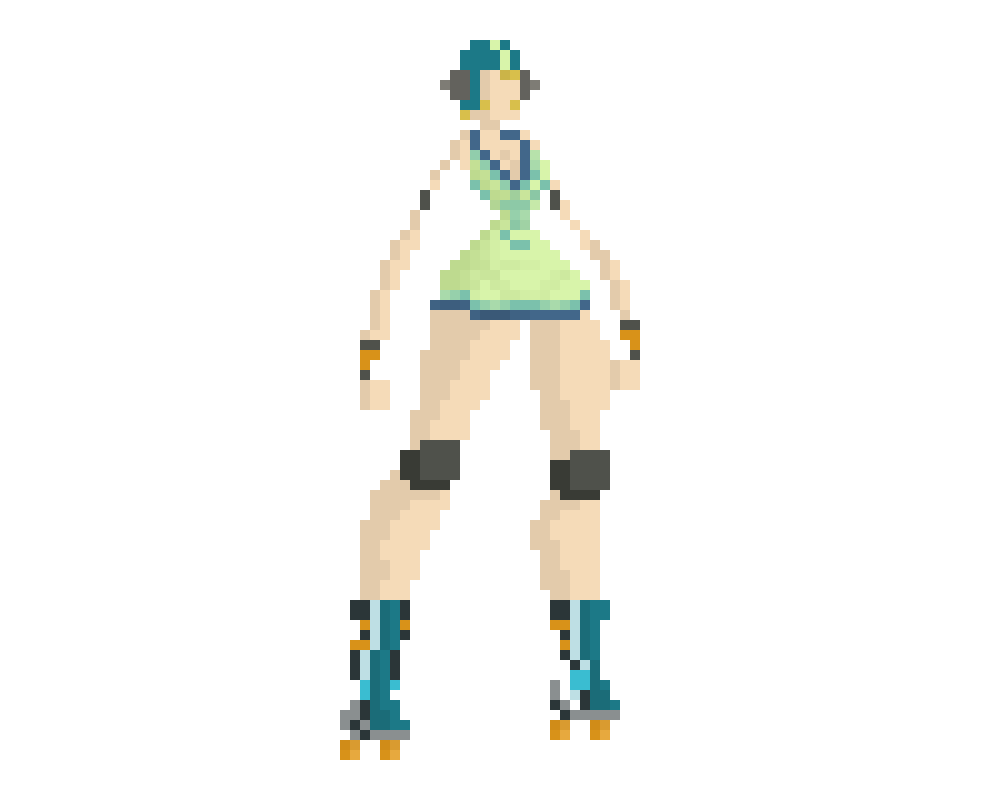 So I suddenly remembered Jet Set Radio Future & had to totally get it out of my system. I never realized that JSRF is actually the second game in the series, the first being sans Future & made for the Dreamcast.
The series is known for being on of the very first to popularize cell shaded animation. It was released in 2000, along with four other titles that used the stylisation. Only one was made in 1999 that used cell shading, and that was a Playstation game called Fear Effect.
The game had so much funk it could barely contain itself. The way it felt like it was always going to the music. Really I guess what I’m trying to say is that it’s what I consider to be the proto version of Sunset Overdrive.