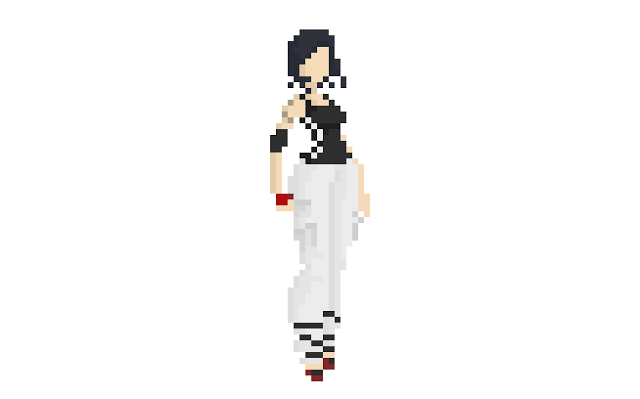 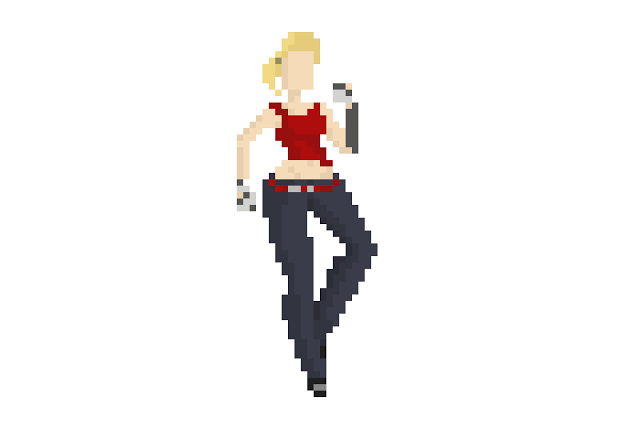 Carrying on from yesterdays Metroid we have Faith & Celeste. I know I bang on about Mirror’s Edge a lot, but I honestly let the people decide who I’d draw next. This paragraph is going for the “Most spammed with Links” award.
How much more can I say about Mirror’s Edge really? A female lead that actually makes sense in the context, not just a reskinned man in an attempt to be PC or some bullshit.
I also worry about the Prequel. A lot of people bitched about the story line in the original. People who didn’t play it presumed that you just deliver bags. And people who did play it were sometimes removed from the character due to not knowing whether she was a good guy or not, even while acknowledging the 1984 references of the universe. In a world where Julian Assange, Edward Snowden, NSA & Five Eyes exists the Mirror’s Edge story becomes more and more relevant. I just hope they don’t throw out the baby with the bath water, if you know where I’m coming from.
Once again, drop me a line pretty much anywhere for which character you want to see done next!