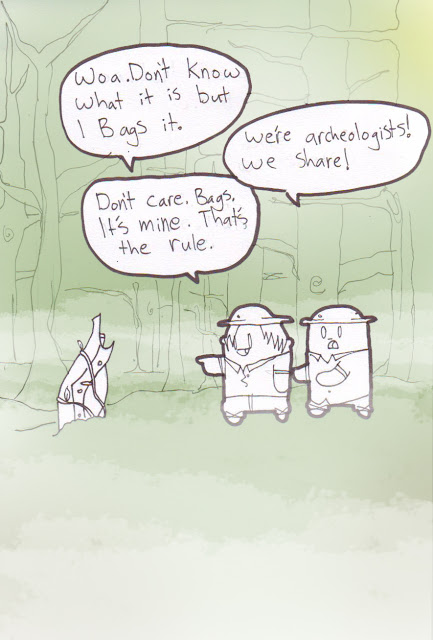 Just one of many times when bagsing something becomes inappropriate. Other times include dashing in front of someone as they make their way into a public toilet and shouting “THEY’RE ALL MINE!”
Another famous example is when John Key responded to John Banks that “You can’t be prime minister because I already infinity Bagsed it.” John Banks tried to respond with a “double infinity” invocation but was shut down by judges for being impossible. Banks took this news gracefully and stood down as party leader, quickly being replaced by David Shearer, who is well known for being excellent at peaknuckle and Mercy.