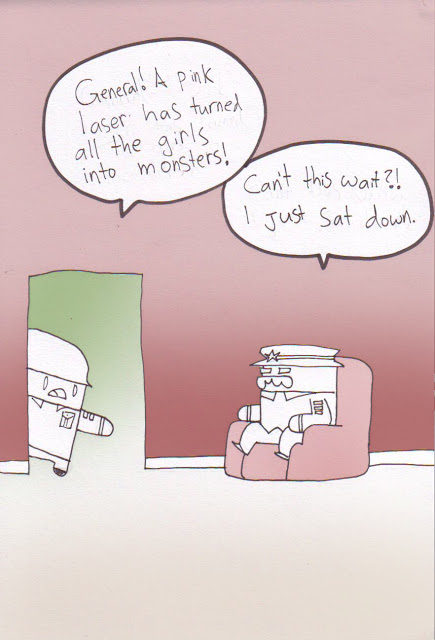 Don’t you just hate it when you’ve just sat down and someone bothers you with something. You know you’re perfectly capable of getting up, but by this time you have committed to it. There’s no way you’re getting up. You’ve just done something really hard and you’re trying to reward your butt with a smothering or two.
I had to recount the bosses for Terraria. We have now wasted 50% of the bosses available. The next baddy on the list is called the Wall of Flesh. He’s pretty much what the name says he is. He spans the height of the entire world. Which makes him literally laterally hard to get around. Ha. Bit of word play there for ya.

0 Thoughts on The Turning (Epilogue) Pt.4