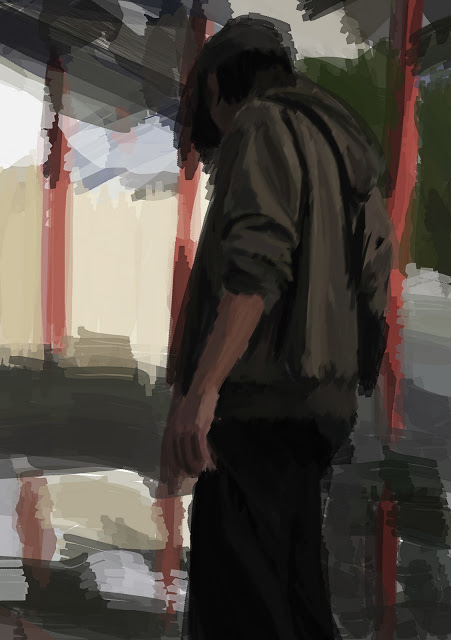 Just a quicky I did while waiting for stuff to download.
Studylink has cut off my student allowance. Which blows. I need to prove to them that I’ve been payed crap all while recieving the allowance. You would think if they had the smarts to hook up with IRD they would also have the details they’re asking me for. But no, students don’t have anything better to do than going through miles of paperwork to prove they get payed on average 9 dollars a week.