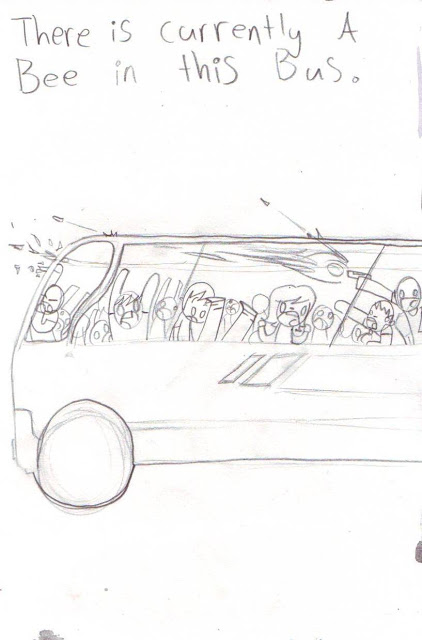 If you’re still looking for the Bee on this Bus then you’re missing the point.

Now for a new feature! I like to call it:

Well. In an attempt to broaden peoples listening I have managed to pick some of the weirder side of casual listening.
John Powell does all the music for the Bourne movies. As well as Shrek, How to Train Your Dragon, and a whole pile of others. Goa & The Drop both Feature on the Bourne Supremacy Soundtrack.
At number three we got Cherry Poppin’ Daddies, who hang out in the Ska/Punk scene. But it would be unfair to leave them with those two tags hanging over their heads. They have a huge doliping of vintage swing, which gives them a funky edge on everyone else.

2 Thoughts on Bee in This Bus