Look At All This Stuff!
Trannies
Uncategorised February 23, 2011
Share 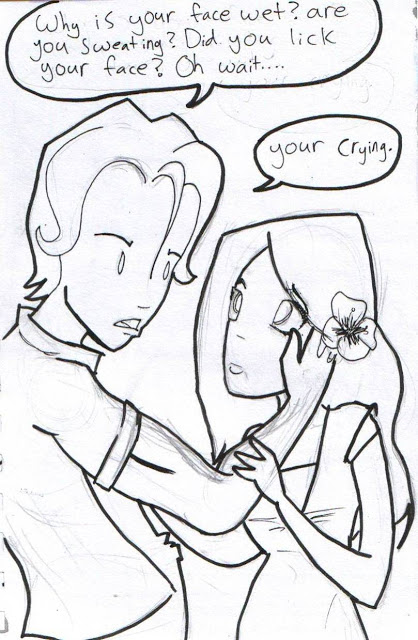 I wanted to try and draw a Disney princess. Looks more like a hot Tongan chick with the flower I like to think.
Huh. That’s weird. I was pretty sure I talked about it before, but can’t find any other posts about it. 56965 is a series of stickers that appeared all over Auckland early 2009 (If I remember correctly). They’ve also appeared in Wellington and Christchurch.. Oh yeah, and Hong Kong. Not much else is known about the sticker campaign. The only relevant thing I can find associated with 56965 is that its a gene sequence thats unique to humans. Or maybe this is all bull and someone just wanted to create a palindrome with numbers. (it also looks nifty upside down 29692)

2 Thoughts on Lick your face?