﻿I don’t know about you guys but I can do this to myself pretty much on demand.

After the drop Nile has his thoughts on Apex Legends. He jests about me playing Fortnite, but honestly, Apex scratches my Battle Royale itch a lot better. All it needs is weekly achievements and shit and I can see myself logging in for a couple sessions a night for a while. Royale games have a certain amount of bullshit attached, such as the huge moments of fuck all happening punctuated by your sudden death makingthe whole thing feel like it’s really not worth the loading times to experience. But everything about Apex is hype, from character selection down to clearing rooms one by one with your vacuum cleaning buddies hoovering up all the good loot before you can get to it. The tussles feel good, and it never feels super bullshit like PUBG could often feel. If we died it’s because we were outmaneuvered and outgunned.

Hopefully the game gets some tweaks, because at the moment I’m not really vibing Lifeline’s ultimate. It’s a little underwhelming when other heroes can carpet bomb a valley. Admittedly though her passives and Q are super handy in a firefight which makes up for it I guess.

Kristof’s also got another book review up:

Here’s the artwork if you were wanting a new background for your PC or whatever: 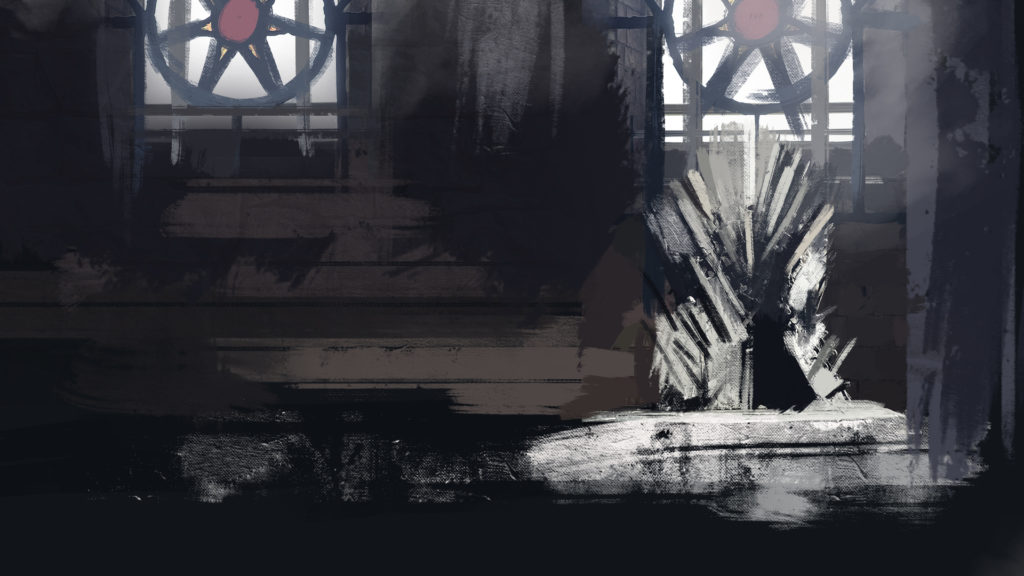 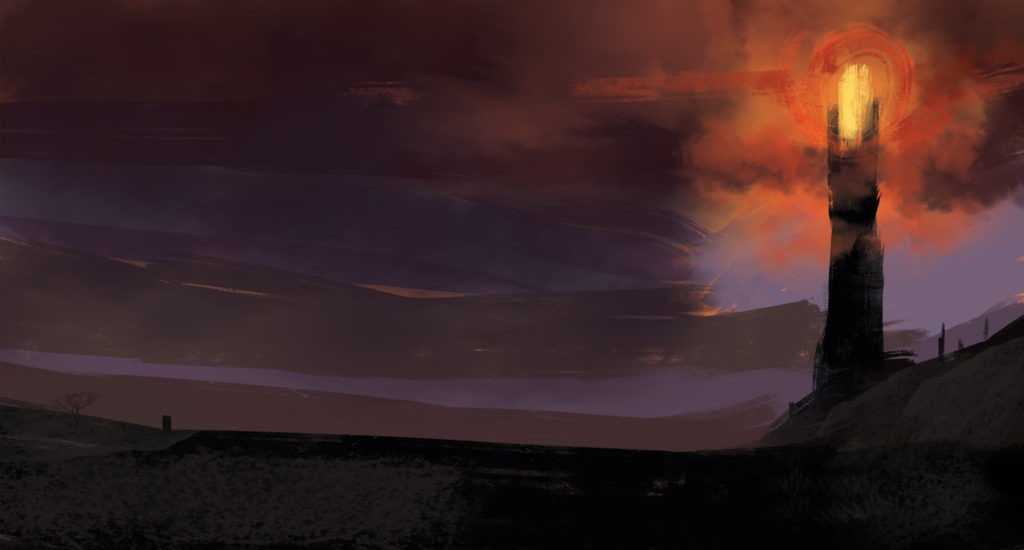 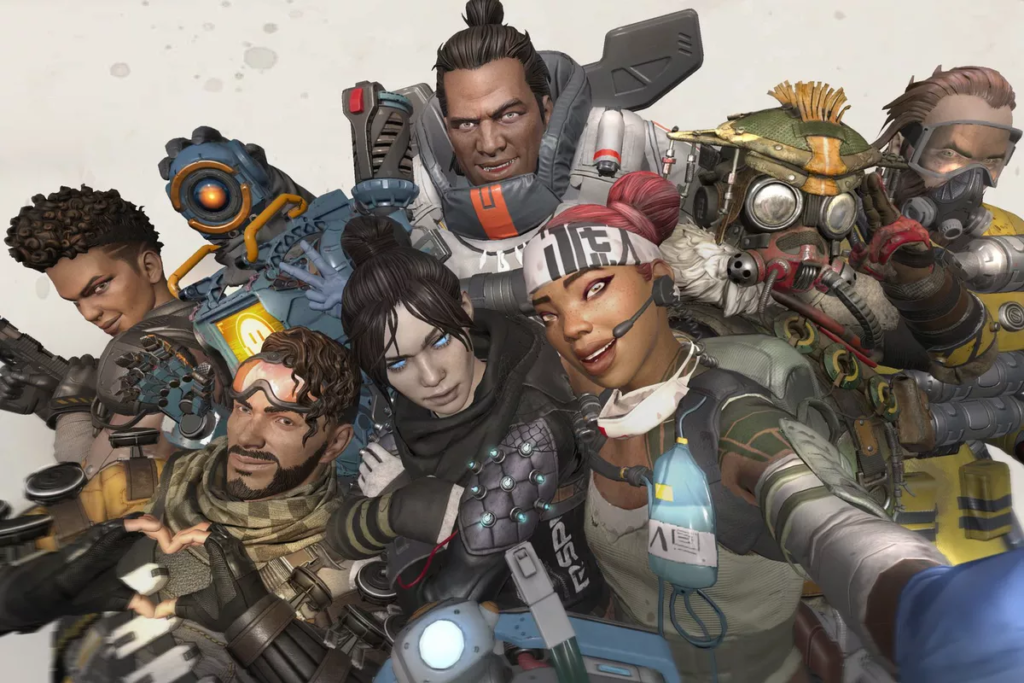 One weekend, a few leaks, then a full announcement and launch. When does that ever happen? According to developer Respawn, right now. Apex Legends is the latest title to emerge from the ex-Call of Duty developers, set in the same universe as Titanfall. Pay attention to that wording.

Apex Legends is a free-to-play battle royale game, meaning the closest competition is Fortnite. Yeah, anyway. Like I mentioned, it’s set in the same universe as the Titanfall games but, crucially, it’s not a Titanfall game. Once more for the people in the back, that means no big ass robots, no jump jets and no parkour. A missed opportunity? Most likely.

An interview with lead producer Drew McCoy revealed that Respawn tried the concept with Titanfall-like gameplay but it didn’t work. So instead of adapting, the idea was scrapped entirely.

He also confirmed that Titanfall 3 is currently not in development, with the team prioritising Legends. A bummer, for sure, but understandable. Respawn is also working on Jedi: Fallen Order, an under-wraps Star Wars game it briefly announced last year.)

Instead, Legends is a sort of bloodsport battle royale, with ‘Champions’ (the best of the previous round) openly encouraged to kill at the start of each round and banners showing your team dotted around the map. It’s a really cool way of getting around the “why are we on an island with a shrinking circle of death” question.

You take control of a hero (‘Legend’) with two activated abilities and one passive. A little like Overwatch, skins and voicelines too. You’ll want to be hot on the trigger with your ‘tactical’ ability whilst saving your ‘ultimate’. Quick note – the one easiest to adapt to for ex-Titanfall players is Pathfinder, who uses grappes to get around. Let’s not comment on how gratingly similar most of the designs are to Borderlands though, like Morde- I mean, Bloodhound.

The ultimates change between heroes (obviously) so read up on each effect because they don’t all hurt the enemy. For example, one calls in a care package that holds three items of considerable value to your team. A good play is giving her the Ultimate Accelerant item to call in the care package early and give your team an advantage.

Guns are right out of Titanfall. It’s cool picking up a Hemlock and going “oh YEAH, I remember this!” and for the gun to then react exactly how you want it to. Not like the millionth interpretation of an AK-47 or Desert Eagle, which all seem to be their own unique thing. However there is a need for some balancing I feel – there are a lot of times where my squad is laying into a team and the damage numbers are coming up but the enemies just run away. I get that it’s because of overshields but it’s frustrating when you’re hitting shots and they just turn and leave.

On the same note, shotguns need a looking at. Sometimes (usually on the receiving end) they feel incredibly good while other times (usually scrambling for an early-round kill) they feel like they’re shooting overcooked macaroni. The other guns are fine, though. The G7 Scout is a favourite of mine, as is the R99 SMG and R301 assault rifle. Love me some Longbow action too.

The biggest issue, though, is Legends’ competition. Fortnite. How the hell do you beat Fortnite? Apart from hordes of prepubescent kids and Izak doing dances learnt from the game in public, Fortnite must beat Fortnite. The only way it will fall from its perch, way up in the clouds, is if it knocks itself off.

In the meantime, Legends needs to have solid post-launch support if it is to survive. More heroes, more maps, more guns, more more MORE. Even if Titans and Pilots really don’t work, a playlist that worked on that in a “here, look how dumb this is. Have fun!” manner would be awesome. Or quietly introducing a Titan that has a 1/100 chance of spawning or something.

As a whole, though, Legends is a great start to what will hopefully be a long-running game. Unlike Titanfall 2 it isn’t going to get suplexed by two AAA launches within weeks of its own, and has already racked up over ten million players. Sure a good chunk will only be downloading to see what the fuss is about but that’s largely how Fortnite’s battle royale mode got started, right?