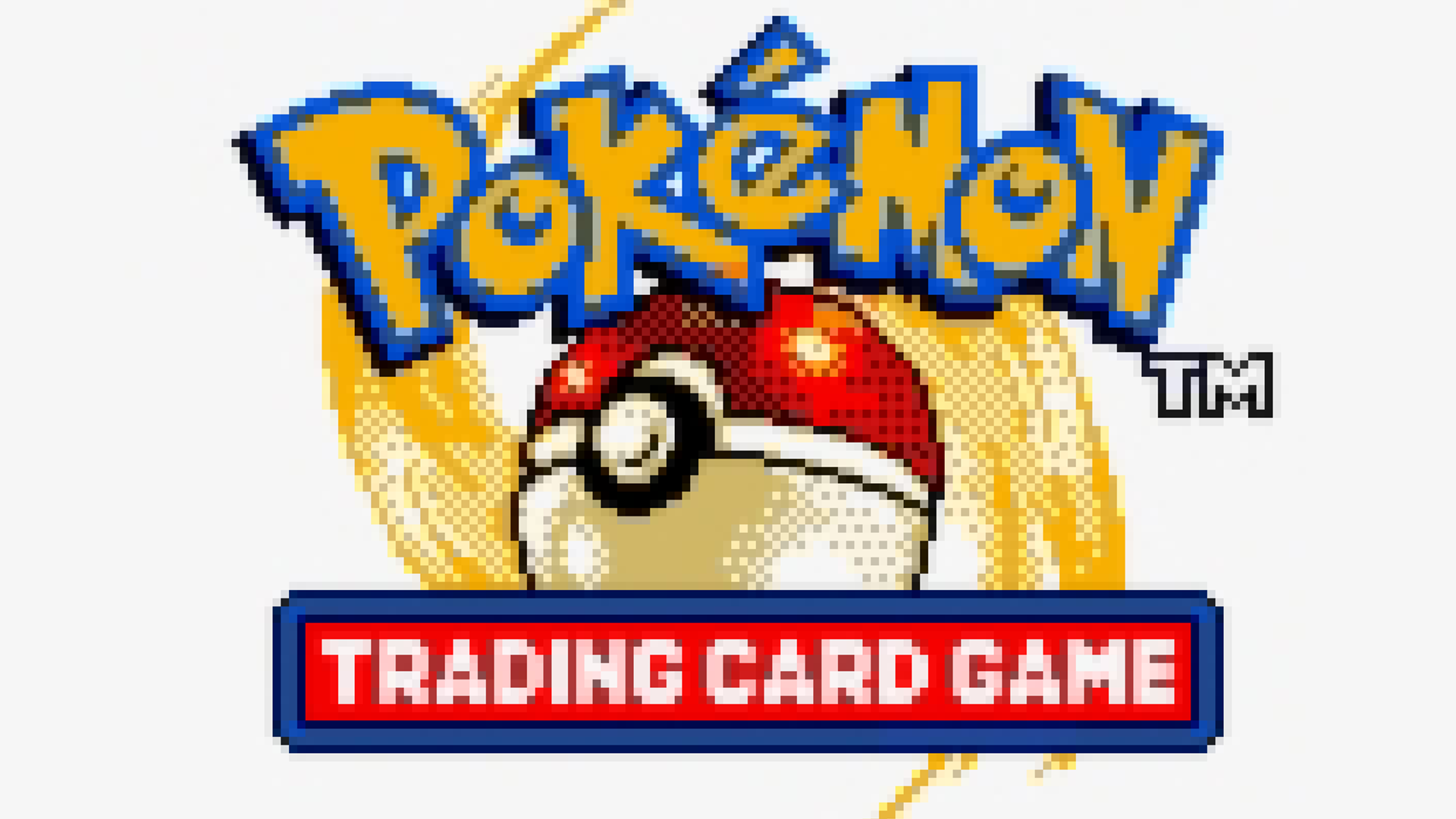 I think it’s fair to say the first gen pokemon OSTs generally overshadow all the music of Pokemon. This trend is then preceded by whichever one you started playing first. This means that all the mainline titles tend to have a little time in the sun. But where does that leave the misfits and outcasts? Recently I’ve been collecting one of every gameboy from each generation (more on that in a later post I guess) and it’s given me an opportunity to really soak in the chiptunes from back in the day. Playing the games as roms when I was younger meant I usually played muted because of how garbled the music gets at 500% speed. However there’s one game I remembered playing at regular speed back in the day because it’s turns took no time at all, and that’s the Pokemon TCG on the GBC. I had vague memories of how good this music was when I was a kid, but revisiting it now, holy shit.
Composed by Ichiro Shimakura who later went on to being the musical slave to the Mario party series pretty much every song from the PTCG is an instant classic. You don’t need nostalgia to enjoy this music, It was born this way.

And just for good measure, here’s a remix.