I didn’t set out with the intention to draw all three of the main Crystal Gems. If I had I would have had them all doing poses I could put next to each other, but as it is I didn’t even give Amethyst legs. Last night I uploaded Garnet and Amethyst and felt sort of bad that I hadn’t done Pearl, so here they all are!

I wanted to make pearl more of a bad ass, an honour usually bestowed on the other two. 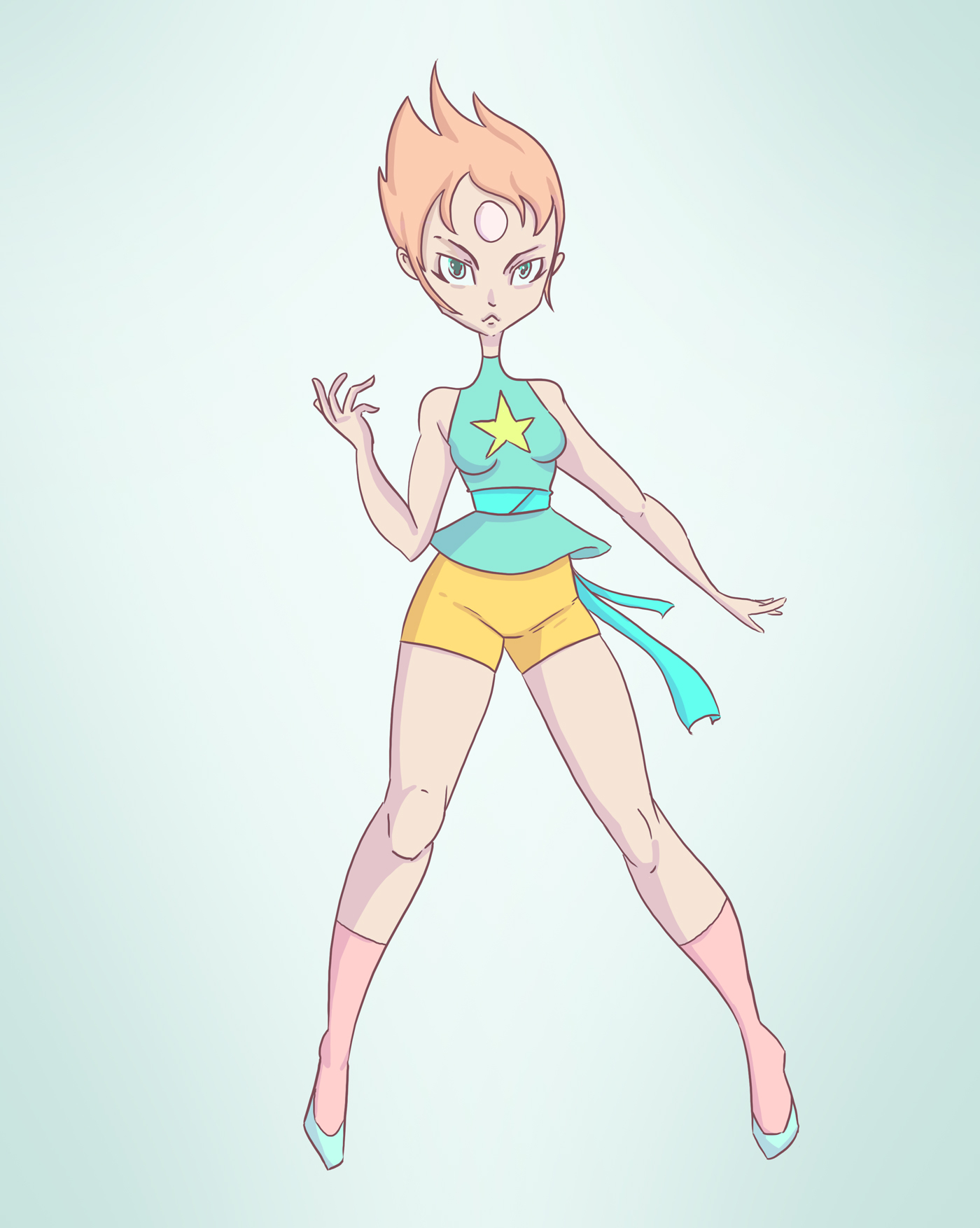 I mentioned this on the comic a couple weeks ago, but this drawing of Garnet has given me a pretty strong indication on how much I’ve improved in the last year or two. I mean, just look at this shit (below the comic). No class, no style.Barely holding it together as I crap out those lines.

Also I reckon I’m getting pretty aight at drawing shiny boobs, even when the material really shouldn’t be so shiny. Lets assume that because it’s Amethyst it’s because she’s covered in fast food grease.