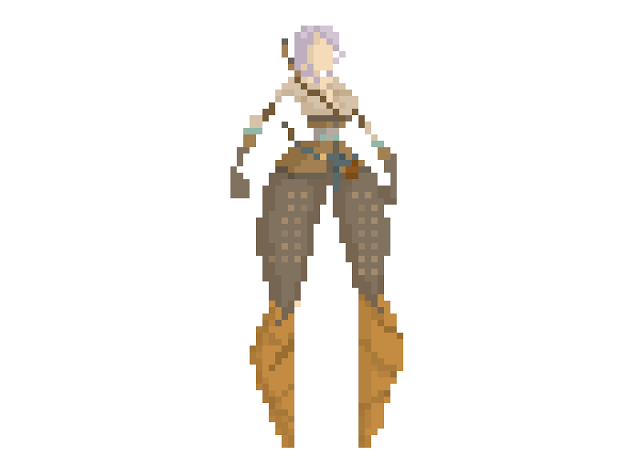 I’ve previously done Triss Merigold from the Witcher series. I really should play that game again. Give it a decent fair crack. In fact I’m downloading Witcher 2 from gog.com as I write. I like the fact it’s all DRM free. But it kind of sucks I have to download 13 different .bin files. Apparently I can get the gog API but if there’s one thing I don’t need it’s another game client launcher. Opening Steam to open the Ubisoft whatever-the-fuck to get into the launcher for Farcry is ridiculous enough as it is. Back in my day there used to be just little .exe’s you’d click on and the game would appear immediately. Kids these days have it tough.