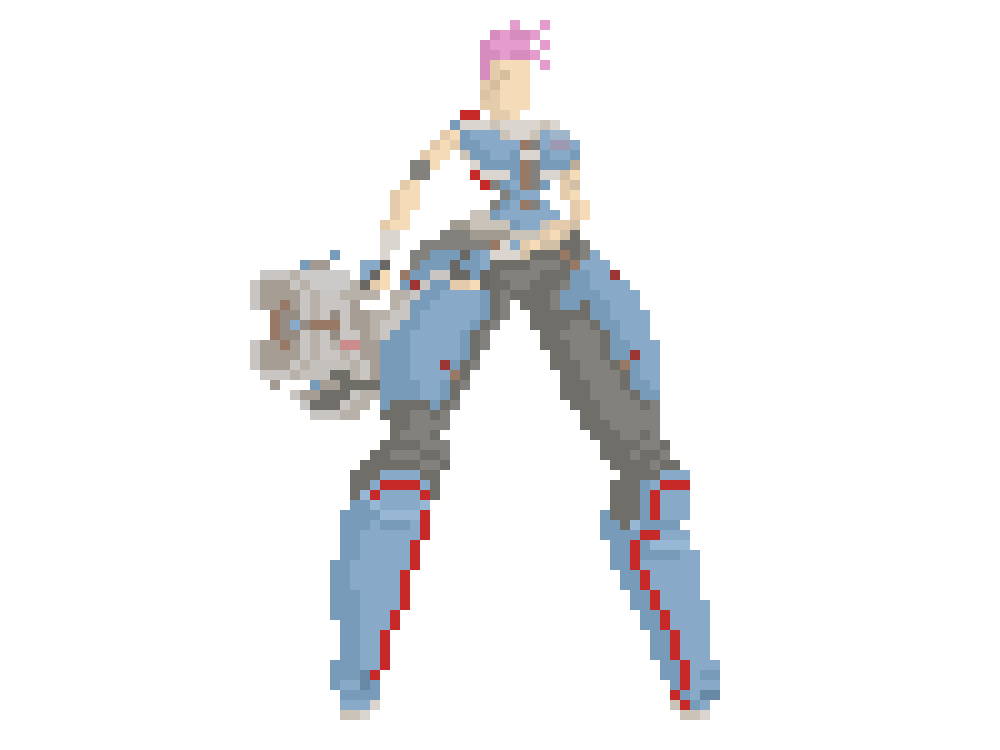 Blizzard has announced a new tank character for their upcoming Overwatch, Zarya. I recommend you check out Renaud Galand’s (senior Character artist) Artstation account. He’s where I heard about this character coming out first. This new character totally ruins my entire cast lineup of all the characters as well. Damn. 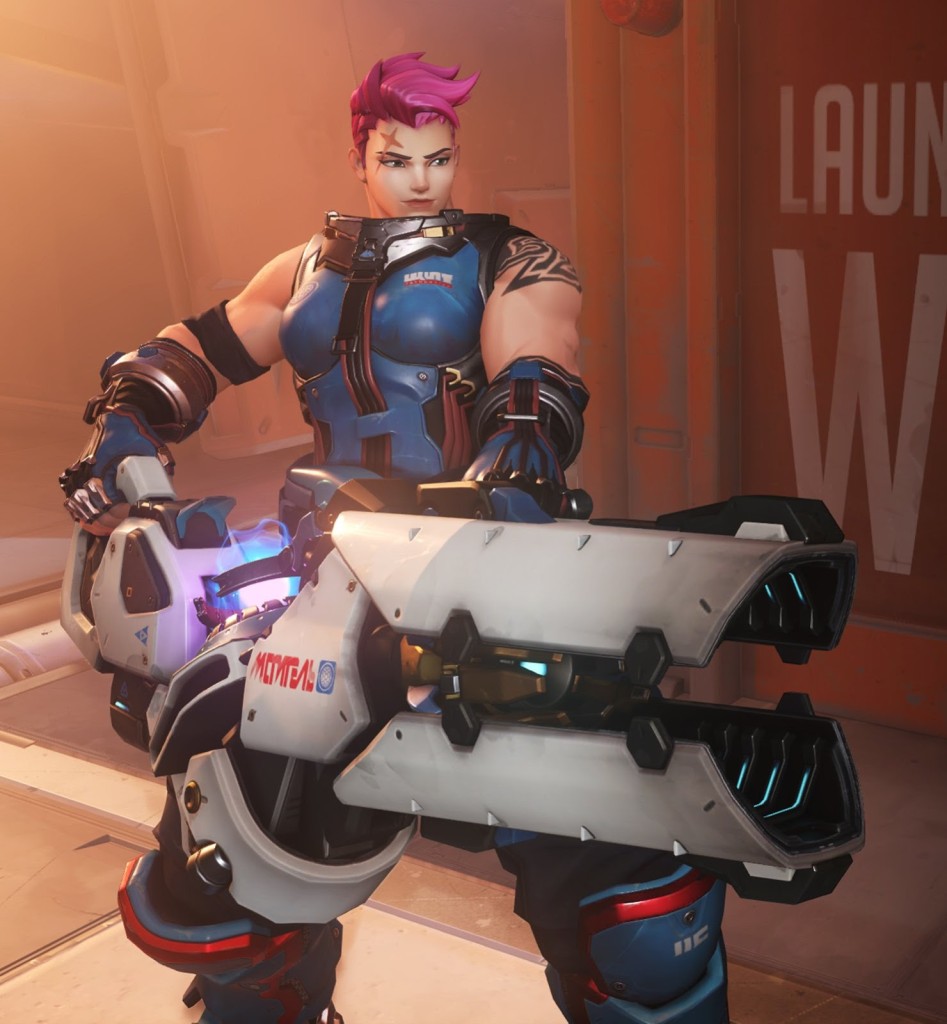 Fun fact! She was modeled after a real person, a blizzard employee who worked on Diablo 3, Tamara Bakhlycheva. She’s from Russia and you can check out her Deviantart here. 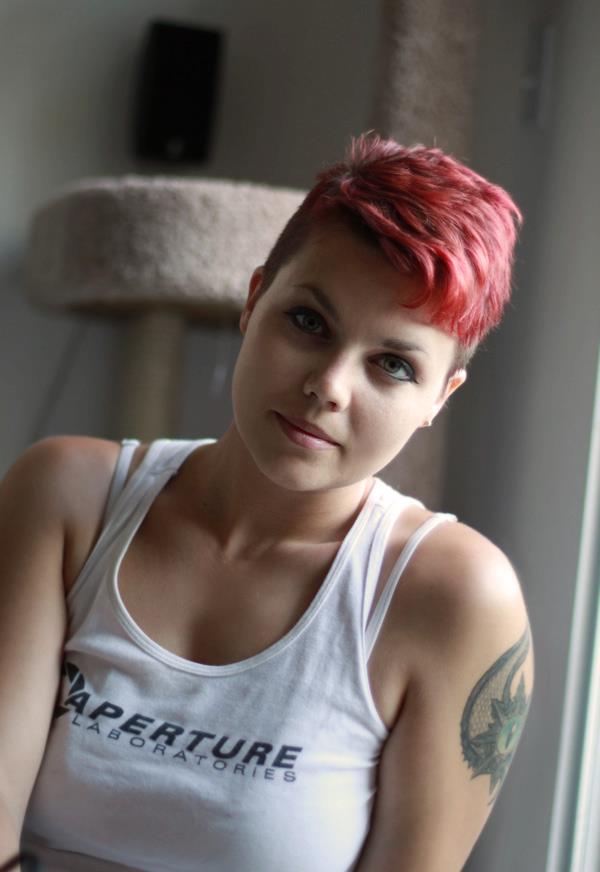