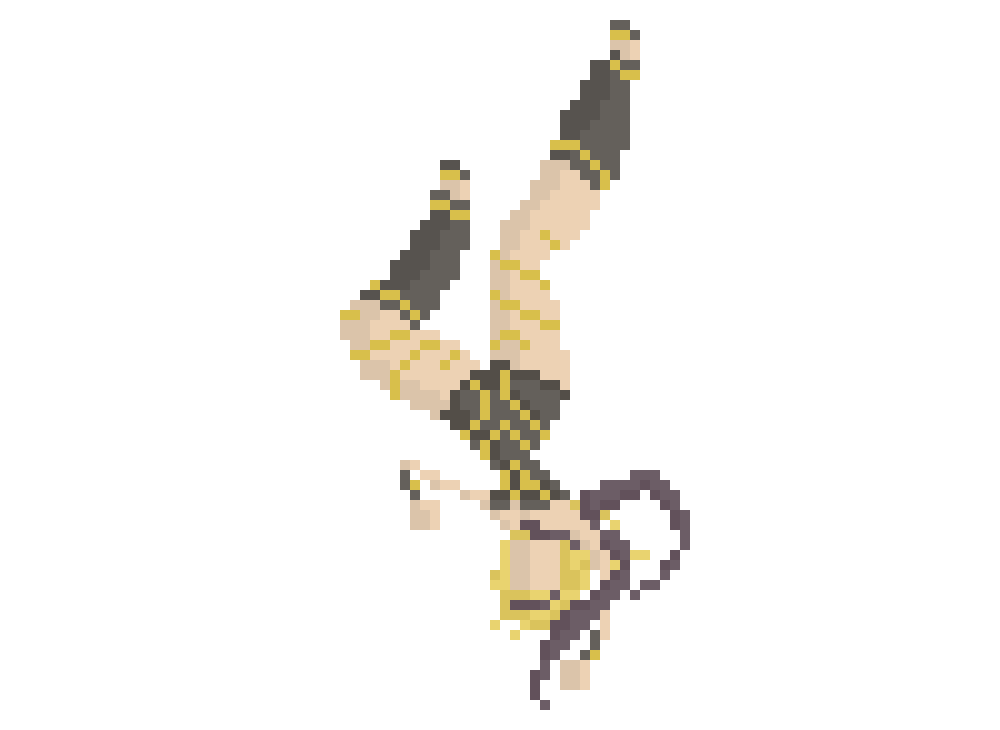 This is Kat, from Gravity Rush, and if you’re wondering why she’s upside down then you’ve never encountered this game or it’s amazing concept art before. Here let me enlighten you. 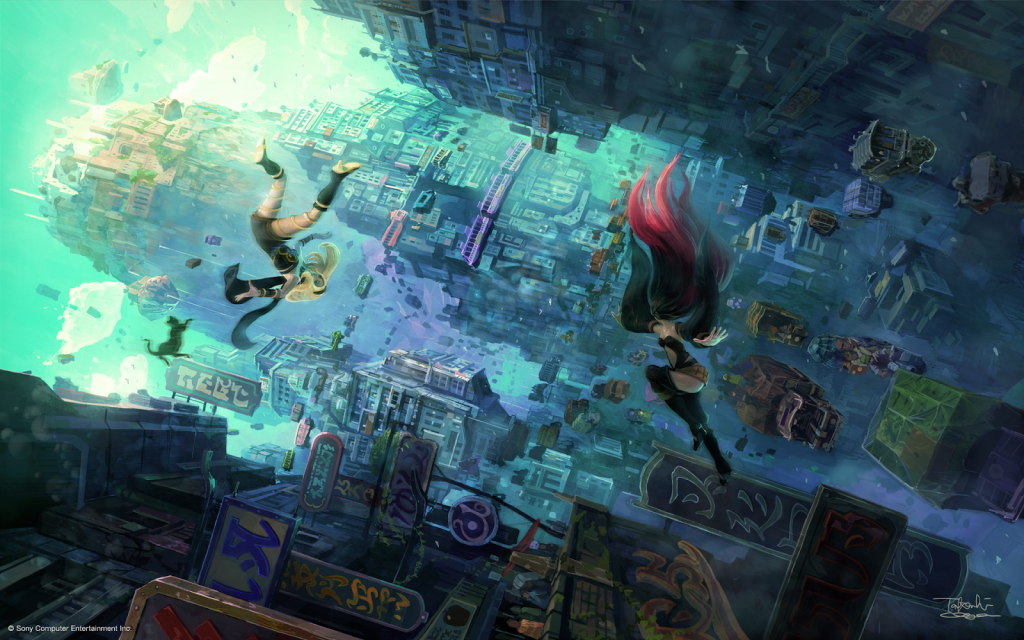 The game was developed for the Playstation Vita, in other words no one’s ever played it. Although she’s a DLC character in Playstation All-Stars Battle Royale, so there’s a chance you may have bumped into her anyway.
These pieces were done by Takeshi Oga. He’s worked on Final Fantasy XI Online, Final Fantasy XIV as well as a bunch of other Sony titles. He’s well worth checking out 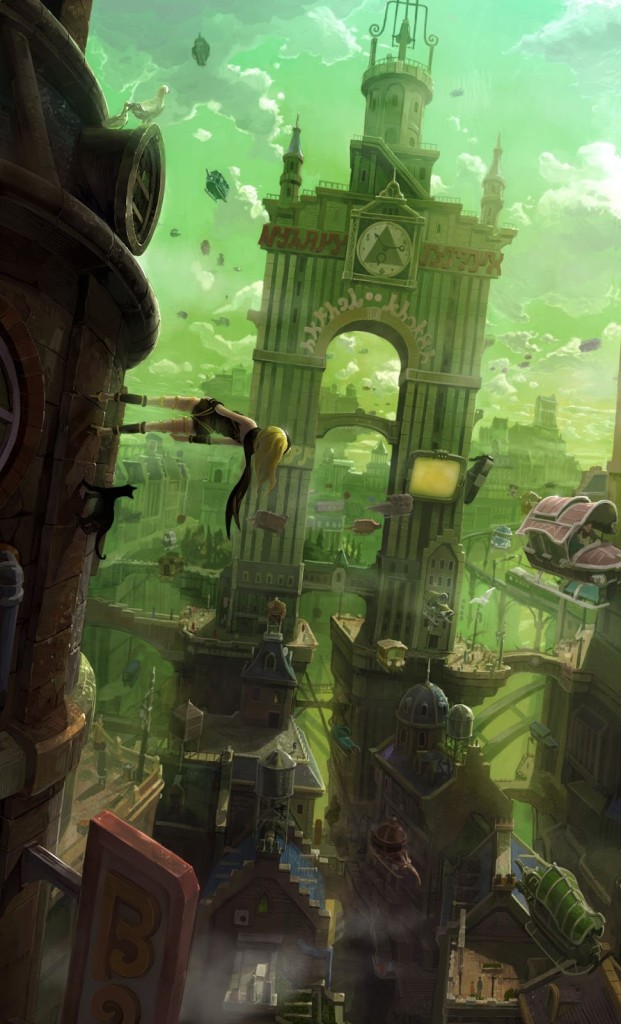