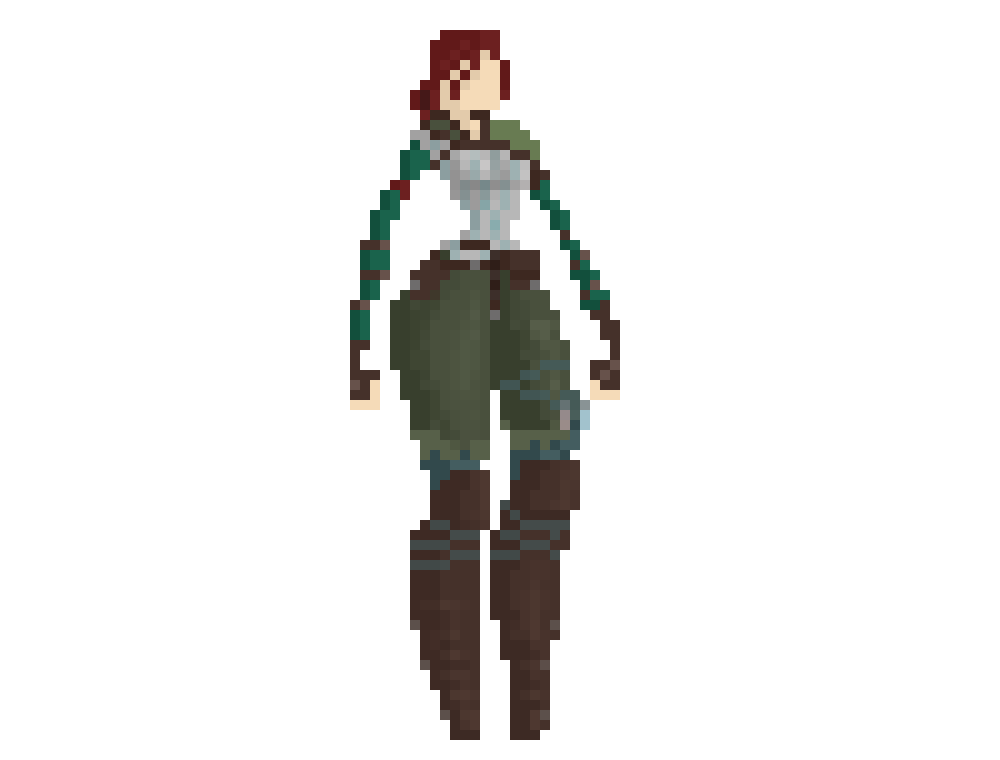 I played the first Witcher a while ago. Before I was big into Steam. A fan told me that Witcher was awesome “Oh but the fighting isn’t very good, but the story is amazing.” “So the actual gameplay sucks?” “I guess..” “So the game sucks?” “… No.”
It was way too clunky for me and it just didn’t catch me at a good time. So I returned it and never played it again. Matt busted through the ones that are out on Steam and dug them. Apparently Van Helsing Geralt bangs just about every chick in sight.
Turns out Triss even made it onto the polish version of Playboy back in 2011.