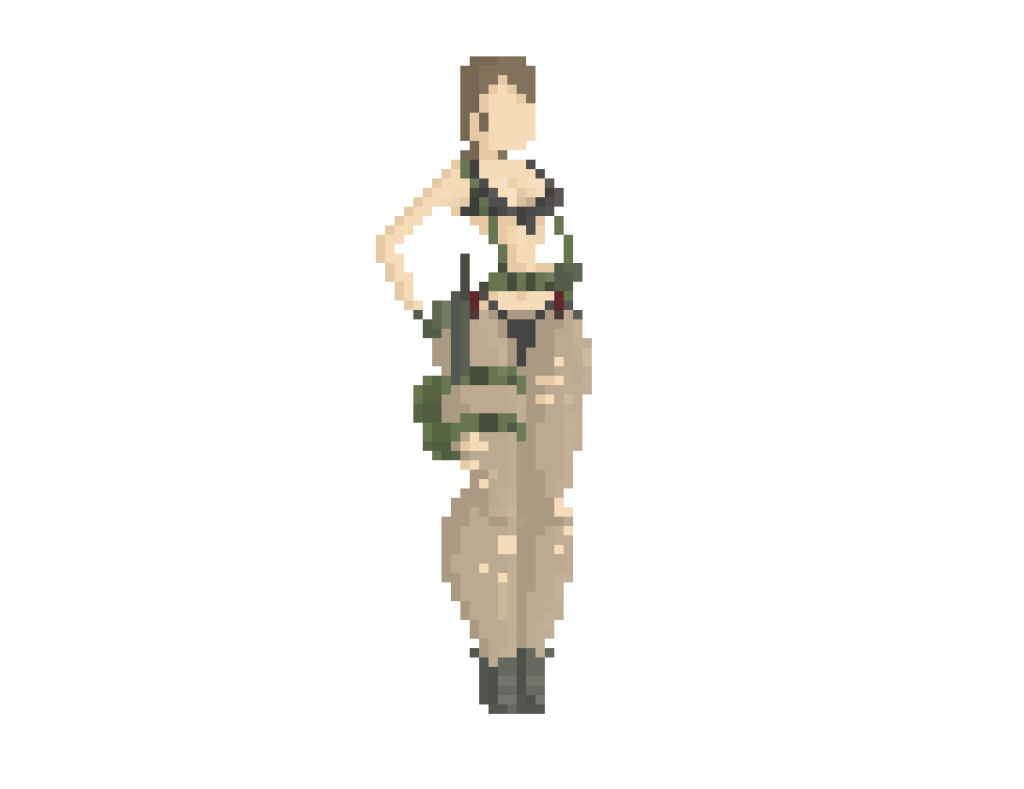 Requested by +Ben Wilson. No idea why. I remember the art for her being leaked a year ago or so. People hit the fan about it. Something about it being impractical and too overtly sexual. Which it is. But I don’t see anyone but my parents generation complain about this sort of thing when it comes to other forms of media.
Apparently her look is to bolster figurine sales and cosplays, and as we all know, not no sex sells.
Although as far as sexualisation goes, her face is quite reserved in that department. They haven’t gone crazy with her facial features and she looks quite drawn and tired, and i’d go so far as to say she doesn’t look as attractive as her real life counterpart, Stefanie Joosten. If she put a jacket on once in a while people would probably put her in the believable column of heroines.