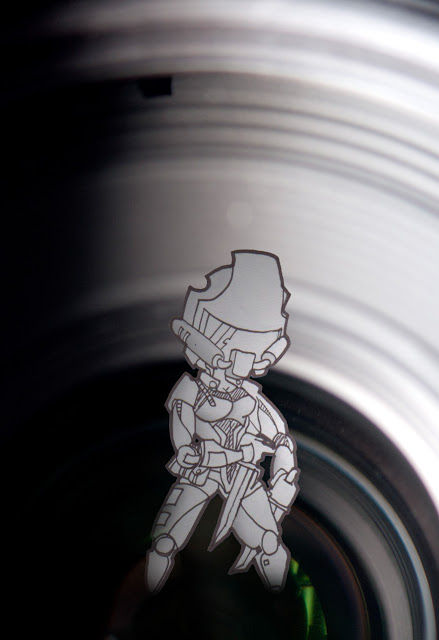 This ones a close up of the lens of the camera if you can’t tell.
It seems a little strange that National can have an unprecedented victory and still need to scrape around for coalition partners. I guess It keeps them a little grounded. But at the same time its like having a committee of committee’s. “First on the agenda, managing the committee. Second is apologizing leaked comments about other committees.” I guess that’s just politics in general anyway. So whatever. Hopefully this referendum business will sort this kind of thing out.