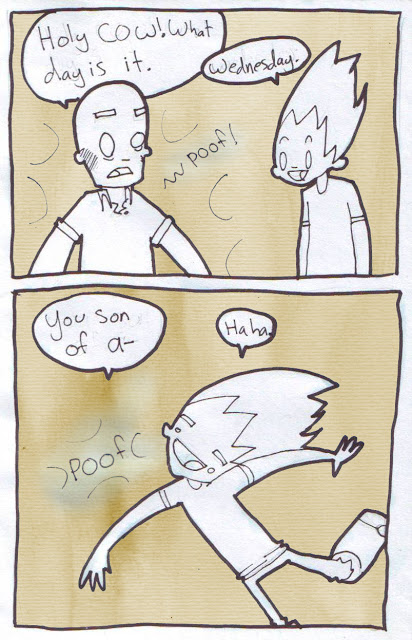 This page concludes my 4th doodle notebook. I normally post the covers at this point, but to be honest, you would be getting 4 pictures of almost pure black. So I’m going to skip that small tradition.
Today I got the latest Owl City Album. I totally forgot it got released in June until I read in the paper that he was touring for it at the moment. In Auckland he was accompanied by Alaska. So woo. It’s cool to see those guys getting out there. Wow, I didn’t realize I got into Alaska in January. That feels like yonks ago.
Anyway, The new Album is pretty much the same as all his others, until “Kamakazi” half way into the album. The songs generally have heavier drums and beats than his other stuff did, relying less on the cosmic bell sounds. Oh yes, there’s rapping in there to. Which seems strange. I’m not sure I dig that. But if your an Owl City fan you’l like it, if you were keen for a whole big pile more of the same plus a little new stuff.