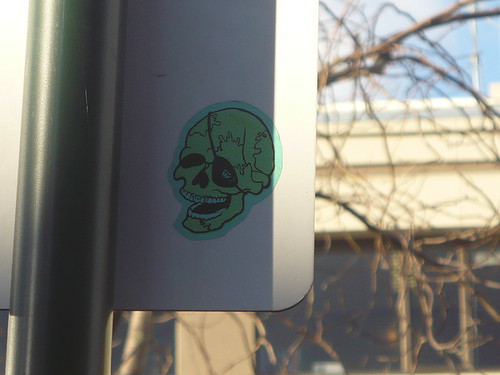 This the Breakdown, get ready for a shakedown. Events brought to the smackdown, Heres the crew messing up the Downtown.

So work has gone into Limbo. Meaning the people who are closer to home have left for the time being and the others in the south Island are staying a bit longer.
Me and Peake are hanging out again. We have been doing a mocumentary on my host families camera. Its actually pretty cool. You can see the editing and camera work getting better as we progress. Were doing episode 3 today. Its a study on Nerds and pro gamers, or just Peake in general. Hes quite a character in himself. Im trying to steer away from being labeled Pure Pwnage wannabes though. We can’t have that.
Bute yea, its been fun thus far. They need the camera back tomorrow though, so we’ll probably be at a loss of what we can do. I think someones gonna have to buy me a digital camera or something. XD
If we get enough decent footage we’ll submit it to the HM rage Talent Competition. And this year Ill enter it in the Open competition… and WHIP.. If I had flash on me I would probably do a toon. With a subject of nerdom, how could I miss it? Its just a subject I know so well.

Doctor Who wants his telephone booth back.

Oh yea, Sarah, Treating me good so far. The church is confusing though. They like break it into segments and people are walking in and out. Very new age and WRONG. lol, kidding. But a proper little cafe in the foyer? =P

3 Thoughts on The Breakdown