If anyone were to ask me where I get my ideas from, in this case I would have to say I was sitting at work thinking about poo. I believe this comic is the very first crowd scene I’ve ever drawn and it features hoards of bugs swarming around a pile of crap…

Pretty typical of me really.

I hope this makes Kristof feel better. Even when it’s written by myself, I completely disregard the finer details of what the script* says haha. I’ll put a up new Sincerely Snail sometime soon, don’t forget you can write your own questions in to Snail! 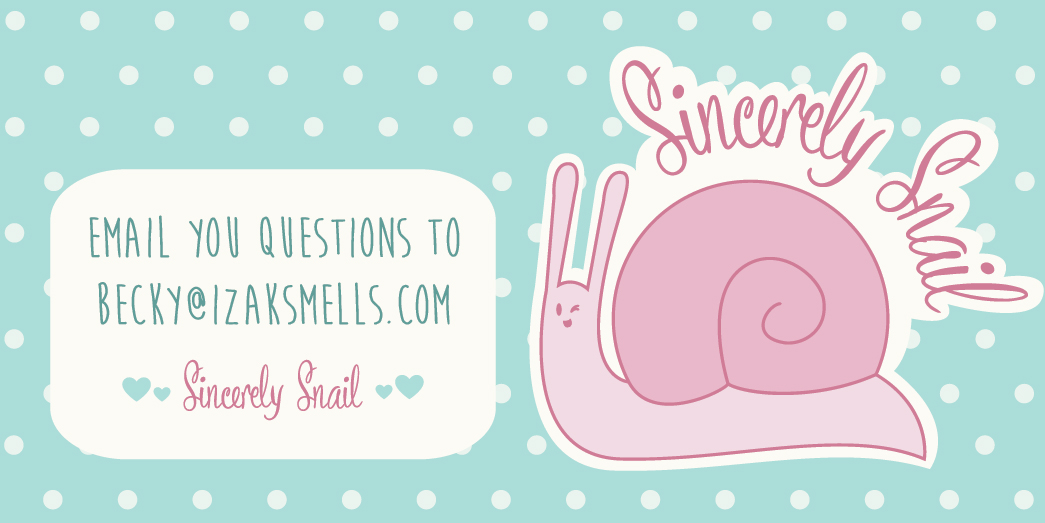 ↓ Transcript
Single panel. A micro garden with all types of plants and fungi. To the right is a giant dog shit, pushing down the grass it has landed on. All manner of bugs are crawling and flying around it in a giant buzzing mass. It looks heavenly. There is a bug underneath the swarm who seems to be encouraging the hoards. He has a staff and a beard and is yelling "Manna from heaven!"

0 Thoughts on The Promised Land