These days when an old man tells you that it’s dangerous to go alone and “take this” kindly let him know we live in a civil society, and internet trolls are only going to be even meaner to you if they find out you’re wandering around with a sword. 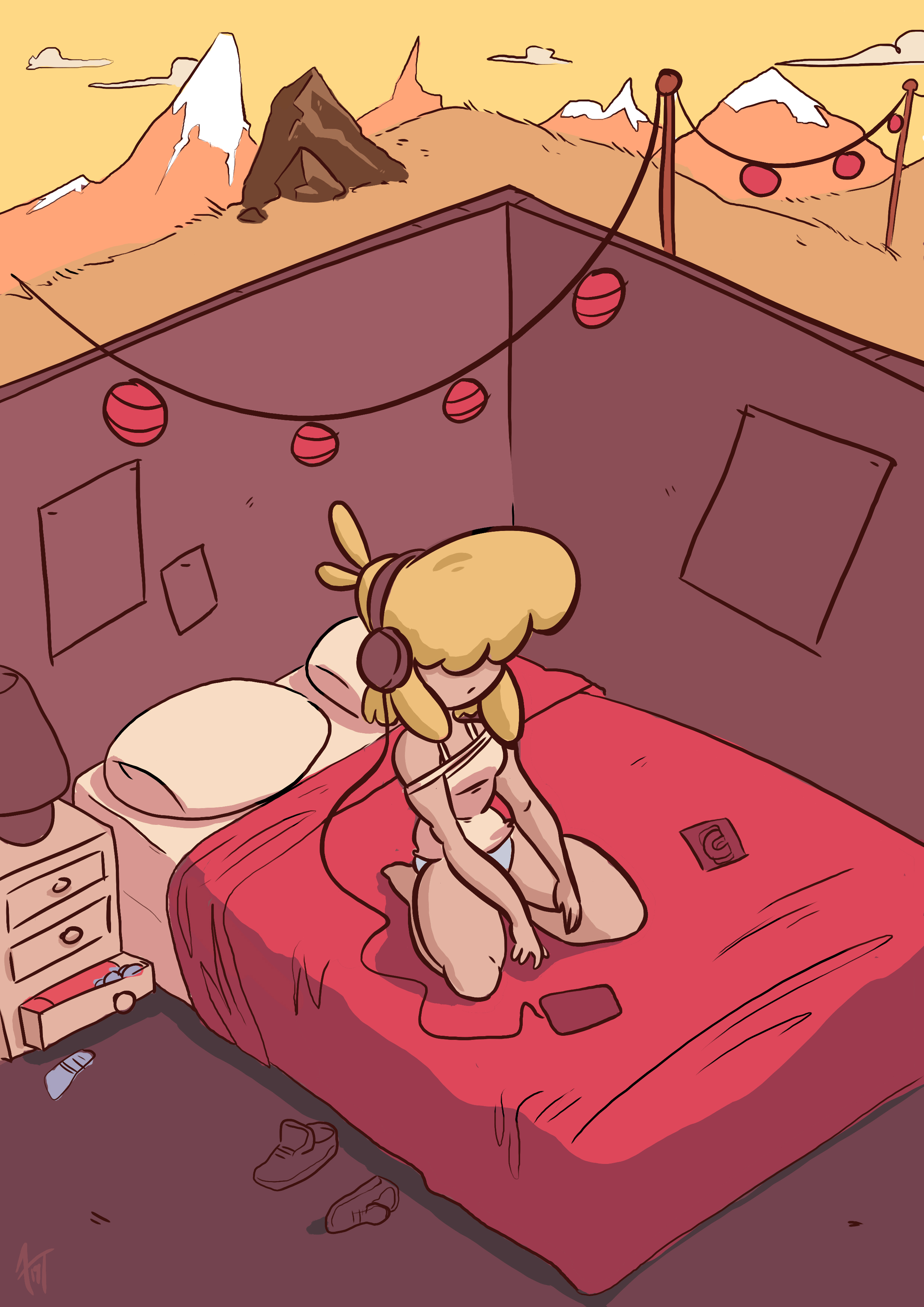 So I got into Fortnite in a big way. Let me leave a couple full stops here so you can get all the gags about playing with toddlers and breaking out into random dance sequences out of your system… Cool. Ok, I’m gonna talk about it for a while because I’m going to presume you guys aren’t part of the 40 million people who play it. I spent a lot of time on PUBG and when Fortnite came out I saw it as the bastard copy cat that didn’t deserve any of it’s success despite being a fan of Epic and their Unreal Engine. PUBG promptly spat in my face for spending 60 dollars on them and came out with their paid seasons, with the best loot locked behind a grueling amount of play time. If I’m going to pay to play a game I’ve already paid to play then I better get something fucking worthwhile out of that investment and not just the chance to earn it. So I stopped playing it.

And promptly (if the word ‘promptly’ means after months and months) bought the Fortnite Season 7 Battle Pass, which is essentially the exact same thing, except instead of receiving a ragged tank top and a browning bikini set after 120 hours of play I immediately got two unique skins. The game was free to begin with so it didn’t feel like they were taking the piss. Yeah sure, there’s still a bunch of skins I have to slave away for to receive, but I don’t mind if I manage to get them or not. Nice bonus.

At this point I’ve completed all the Season 7 challenges and am waiting for the next weeks to unlock. In the meantime I’m having a blast on the 50v50 team deathmatch stuff getting used to actually being able to get kill streaks, which is a welcome break from the often times painful Battle Royale gameplay loop.

0 Thoughts on Sword Of Protection