In the transcript you’ll note that Kristof mentioned that “Perhaps one is stroking their keyboard lasciviously.” I don’t like doing things by halves, so trows were dropped both in and around the comic.

By the way, I’m trying out some new brushes to see how they go. So far so good I reckon! Not bad for a five minute sketch at work. 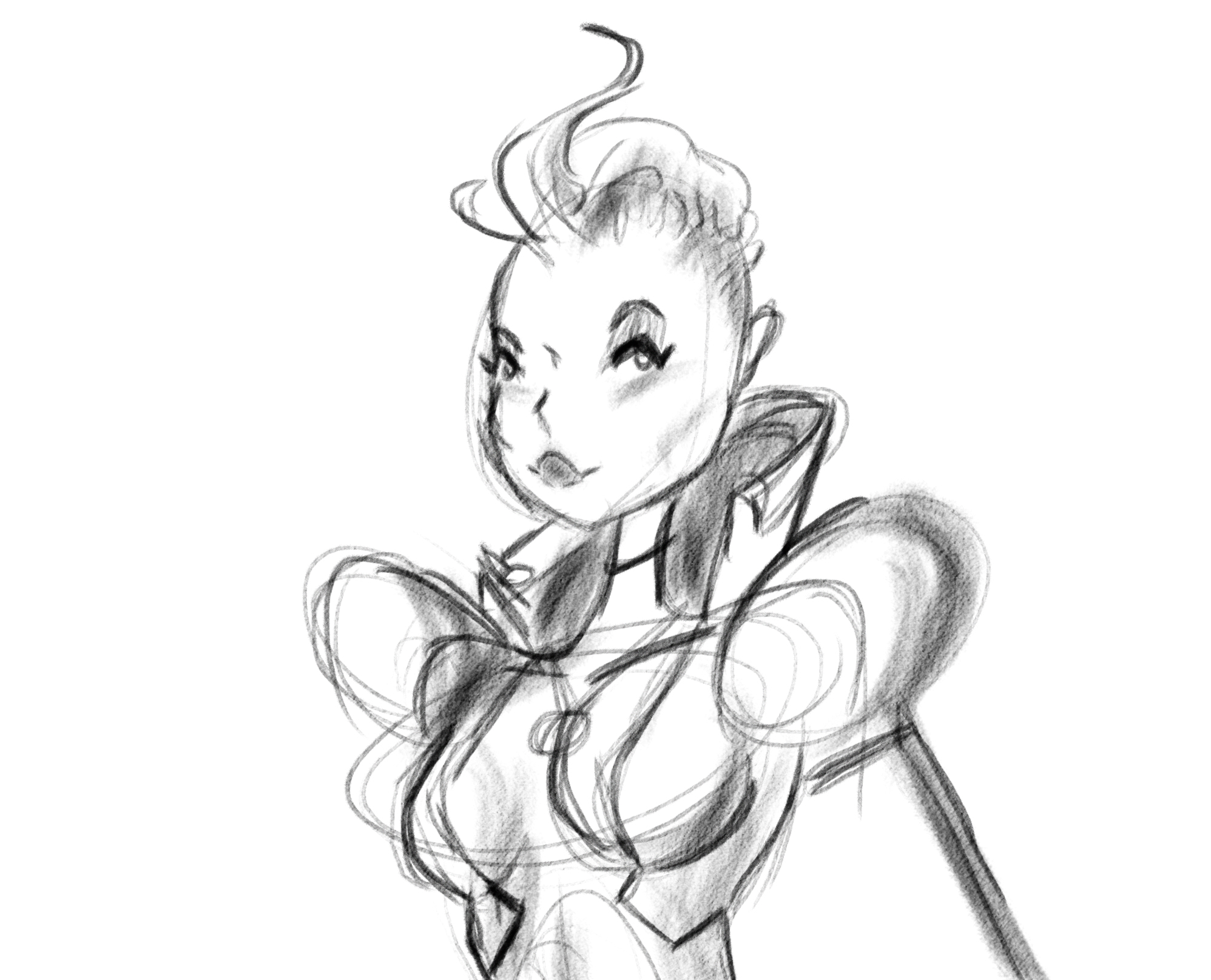 In other news I’ve bought a deck of Yu-Gi-Oh! cards, Pendulum something or other deck. Things have changed heaps since we were kids but it’s still pretty cool!

↓ Transcript
Caption: We all thought AI would destroy jobs through automation, but its real workplace impact was a bit more unexpected.

An open plan office. All the keyboards are talking: “Oh yeah, pound me harder.” “Mmm, touch me there…” “Nice and slow on the C, baby.” “Hit me again!”
The humans at their desks recoil in disgust. Perhaps one is stroking their keyboard lasciviously.

0 Thoughts on Push My Button