I realise legs aren’t thrown way up like that but I needed a good view of the fumble. It’s artistic licence. There’s a little-known fact that once you have your full artistic licence you can also drive a forklift while intoxicated and kill people while on secret missions. Did James Bond ever actually have a licence to kill? Or was that like, artistic licence on the part of whoever named the movie? I feel like this artistic licence gives you way too much power, just handing out sub-licences willy-nilly.

I’ve been playing a ton of Kingdom Come: Deliverance this last week. It’s not so much a game you play, but a game you live. Everything about it makes (or forces) you to take your time. The quests you undertake seem like things you’d do in real life. I had to find my two old buddies jobs. So I asked around the local mills before finding a place that needed two capable carpenters. I visited them a couple days later and they were already getting into a scrap with the second in command. The boss boss thought the sun shone out of the 2IC’s ass so instead of coming to a peaceful accord we organised a scrap and punched the shit out of each other until things came to an amicable accord. Just like real life. 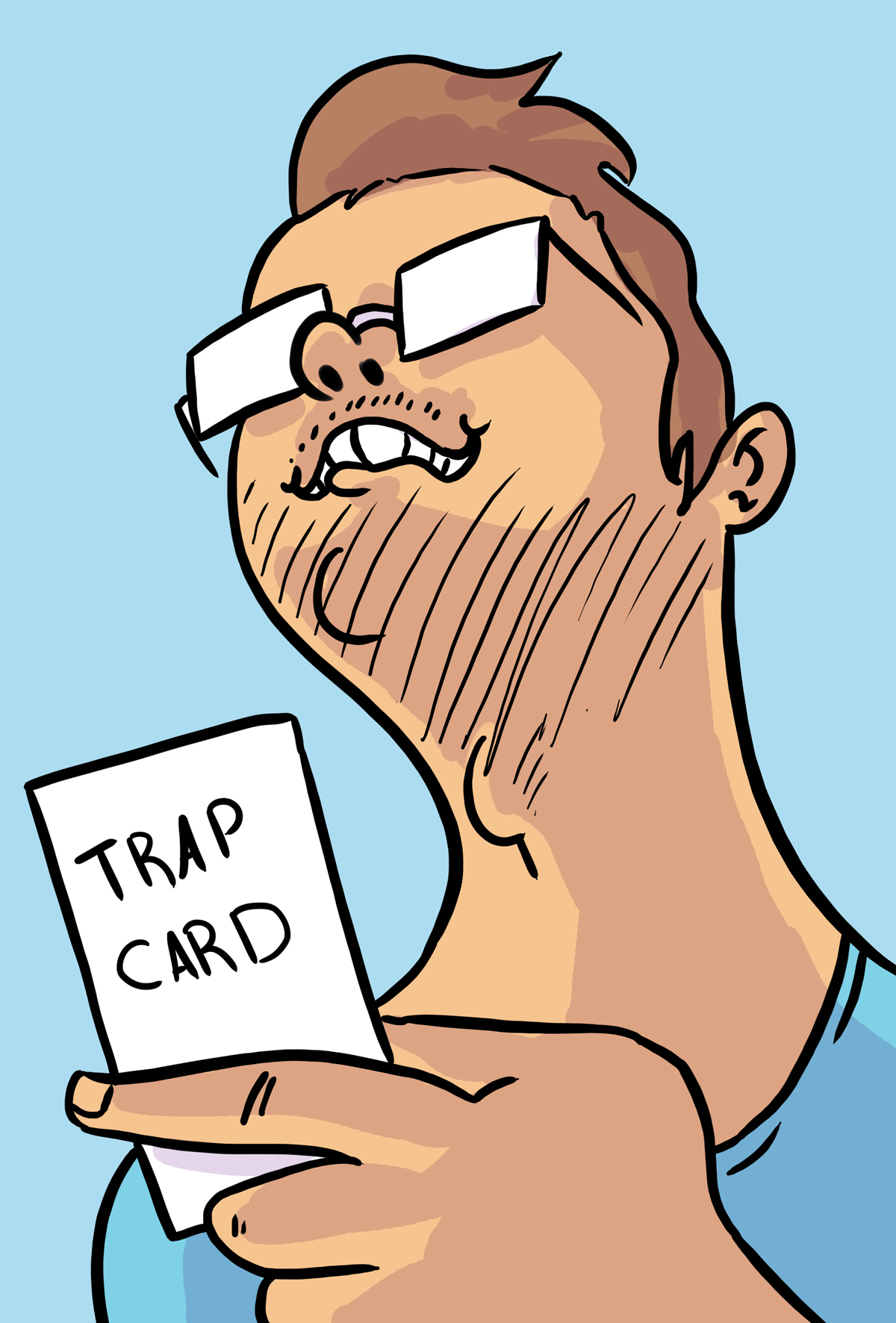 ↓ Transcript
Ghost Midwife wasn't about to let her disability get in the way of her dreams.

0 Thoughts on No Excuses Not to Live Your Dreams