I just got back from visiting India! But I promise IZS won’t be filled with tiger/monkey/temple references for the next few weeks. This is an exception. Apparently tigers stay well away from humans, unless they’re old, sick and presumably starving. At that stage they don’t really have a lot to lose and can become maneaters. At one point we actually hiked into the mountains and were lucky enough to see fresh tiger tracks, which was undoubtedly one of the highlights of my trip. 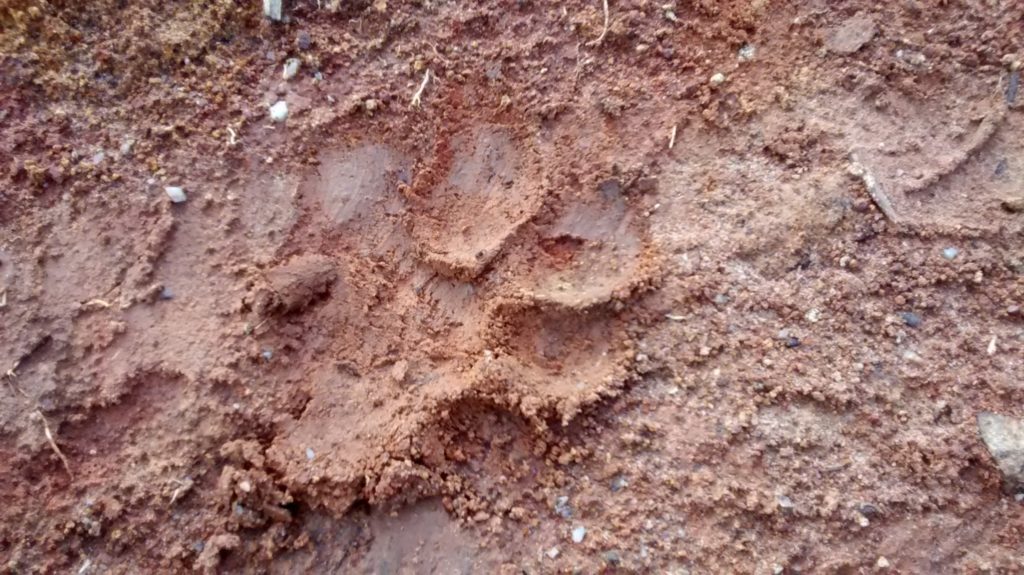 We did also see fresh tiger shit, but I didn’t get a poo pic. Sorry guys!

↓ Transcript
An old tiger, grizzled and achingly thin, stalks through the undergrowth.
Caption: Before his first hunt, he swore he’d abstain from forbidden flesh.

Over the shoulder view of the tiger peering between bushes, crouched ready to spring. It’s looking at two young children, a brother and sister, walking along a dirt road.
Caption: But to the desperate, an oath is just another way to die.

0 Thoughts on Another Way to Die