Hope you’re all having a wonderful an awesome Auckland Anniversary weekend right now! Judging by the site analytics however, you’re probably not. Have a fun time existing anyway.

I’ve been drawing like a madman recently. I did one of those things that artists like to do around the new years and do a comparison drawing. I redrew Garnet, the first being from 2015, and the other being from last week. 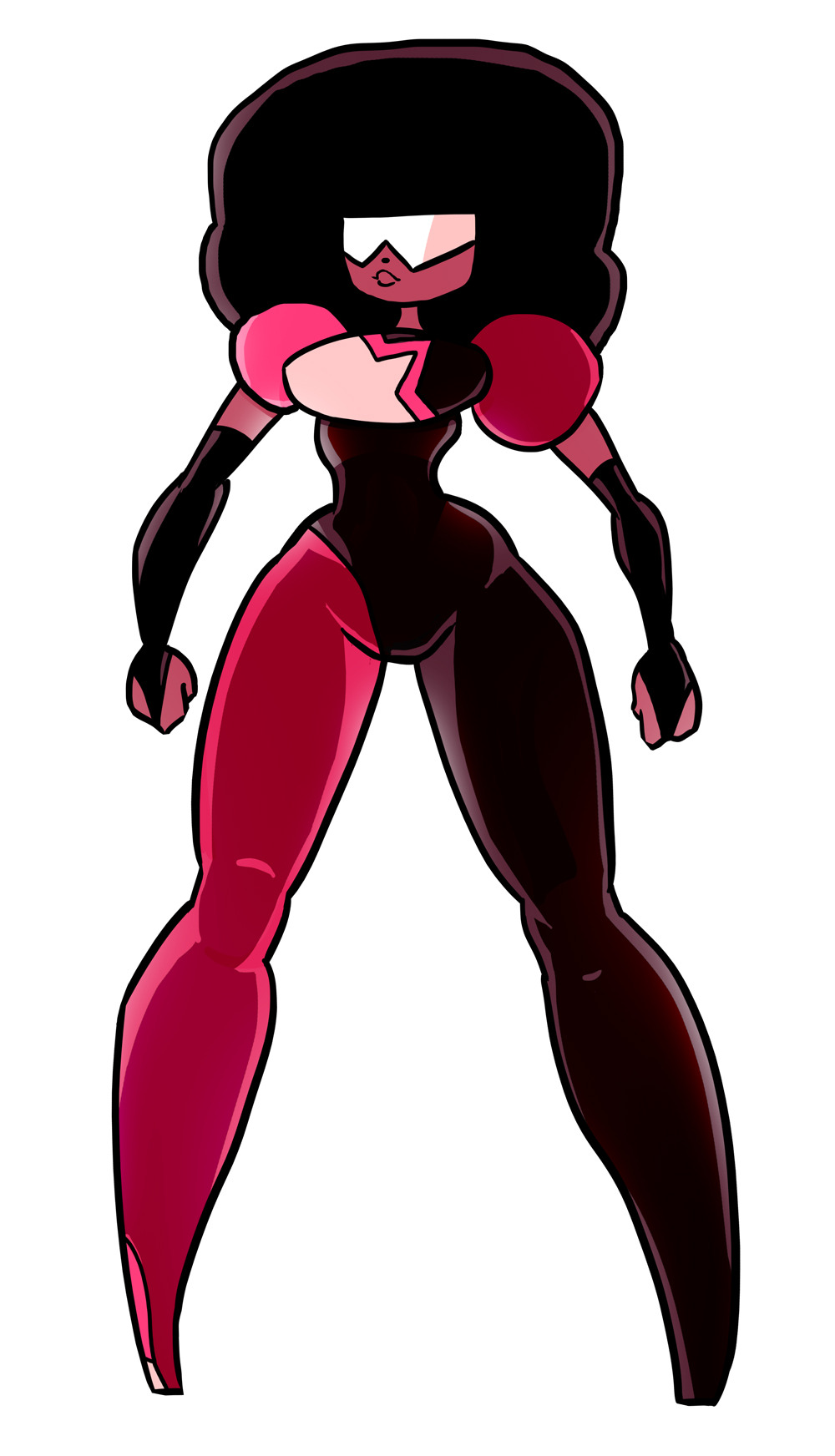 The Cintiq has definitely helped a lot, and recently I’ve been pushing myself more with colour. Probably working with colour on a weekly basis for the comic has helped as well. While it was good for the flow and manageability of the comic working in greyscale (actually a browny tint) I don’t think it pushed my artistically much, or at least not much in the direction I wanted to be going in. 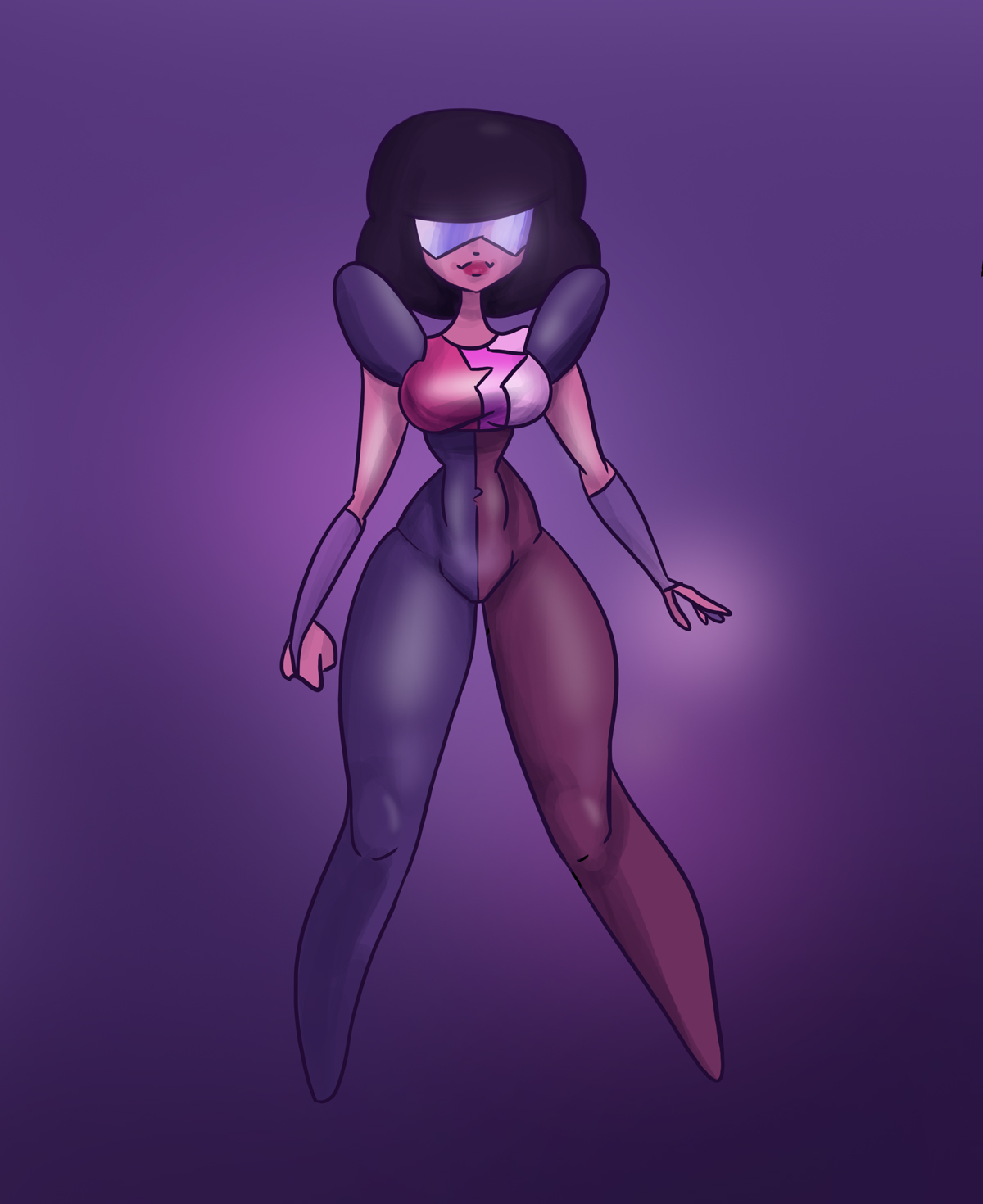 Anyway, if you like insectoid waists, I’ve got you covered.