This Kiwi game has gone global on Playstation
So You Just Ran Out of Resources In Genshin Impact
Gaming November 2, 2020
Share

I was pretty eager to play Genshin Impact leading up to it’s launch after I saw an announcement maybe last year regarding it’s development. There was little to no mainstream coverage of it apart from Youtuber MMObytes who was happy to plug it at any given opportunity. For some reason MMO sites were the only ones mentioning it, perhaps because it didn’t seem immediately clear whether or not it was even going to be an MMO or not. Currently it’s just an O.

So what follows is a summary of the headlines over the last month after the game’s release. 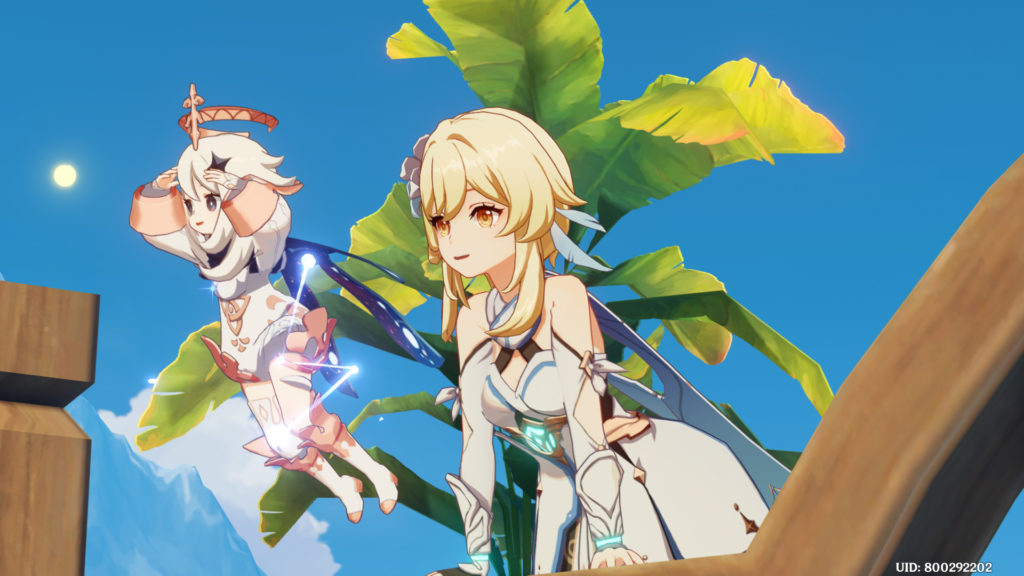 Week 1: This was the honeymoon phase where writers had obviously done little to no research but were pleased with the initial presentation of the game. It also highlighted the main issue with selling this game to people who hadn’t heard about it till now. The disclaimers being “It’s also on mobile but it still feels like a AAA experience on desktop!”, “Oh it’s got mobile game style energy respawn but it’s totally cool don’t worry about it.” and finally “It has Gacha gambling mechanics but don’t worry about it, it doesn’t get in the way of the experience at all!”

Genshin Impact has a Resin Problem

Week 2:”I’m AR30 and I’ve hit a wall, It’s going to be a whole 24 hours before I get to play some more story line. And what do you mean I can’t play this game non-stop forever. Not letting me do that is wrong and immoral and against the very no-lifer creed of being a PC gamer.”

On a personal note I do not know what these people did with their fragile resin or whether they even knew it existed. I’m not sure about the mythic AR30 wall people kept talking about either. I was able to casually breeze up AR once a day up until about 38/39 when the story content ran out. Perhaps it’s because I only had that sweet spot of time the game allows for optimal play?

I am one of those fabled white knights for Resin. The fact is, we’re in the early days of a Gacha game, there’s almost nothing to do after a couple weeks of play currently. But as things open out and more systems get layered over the top of each other we’ll find ourselves with more to do than we have time to cope with. The limited amount of Resin is just a plaster. 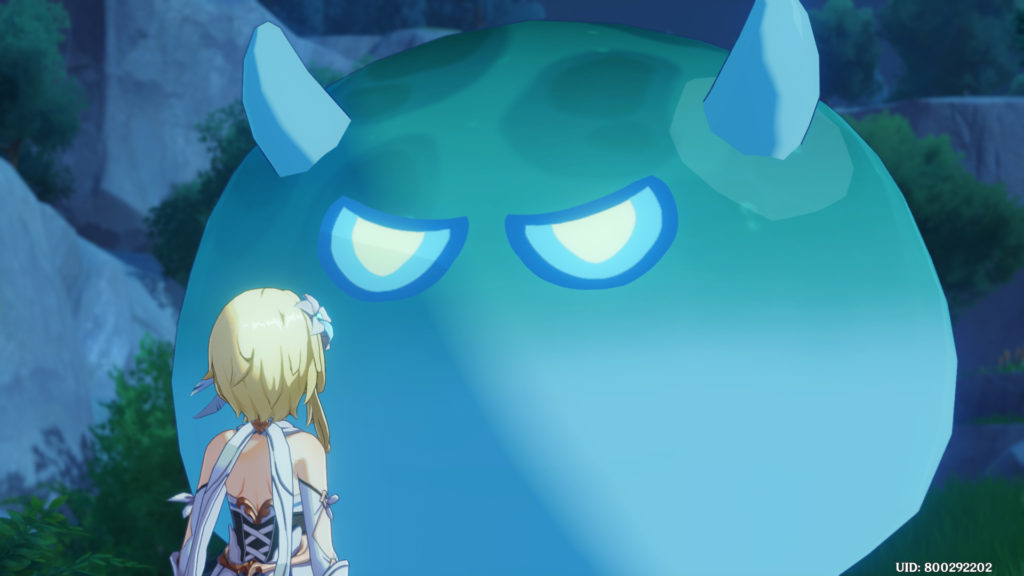 This Game Will Be The Death Of PC Games forever

Week 3: The game has at this point paid off it’s development costs and become the biggest launch of a Chinese game ever. It’s player base now rivals the total sales numbers of the likes of Witcher 3, due to it’s free to play, mobile low barrier to entry, and native Chinese playerbase.

But with this comes the growing horror of “Oh my god, what if EA tries this?” and by this I mean charging $400(give or take some pity) for the guarantee of getting a 5 star banner character or half that for a 50/50 chance. 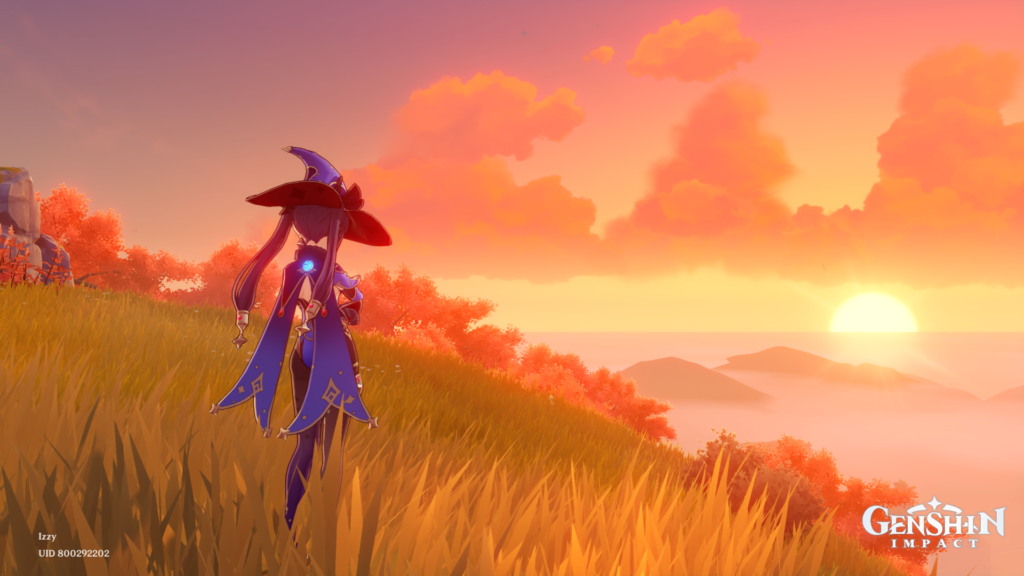 In terms of further reading the subreddit is a pile of cancer, but Josh Ye’s articles have always been interesting insights, and Demone Kim has been one of the greatest youtubers covering Genshin as he’s been playing since the first beta.

I have a lot of thoughts about this game so I might be dripping them out over the next little while along with some more ingame screenshots.

0 Thoughts on Genshin Impact, but Just How the Headlines Saw it