Vetrix is the VR Tetris Everyone Should Have in Their Library
Genshin Impact, but Just How the Headlines Saw it
Gaming September 29, 2020
Share

A month ago, Sustainable Coastlines released a video game called Pick Up Quick! in collaboration with Playstation. The game allows people to virtually clean litter from Kiwi coastlines in Nelson and Kapiti Island and was populated using data from real beach cleanups.

Seems simple, right? Well, it is. But it’s also gained a bunch of traction overseas.

Since the game was released it has been played more than 3000 times in more than 50 countries and been streamed to more than 100,000 people.

Data from real litter clean-ups at the selected coastlines is used to inform each level of the game so players can compare the rubbish they collect with what was collected in real life.

Leading the creation of Pick Up Quick! has been Stacey Bartlett, a 25-year-old school administrator from North Canterbury, with further expertise provided by Media Molecule. 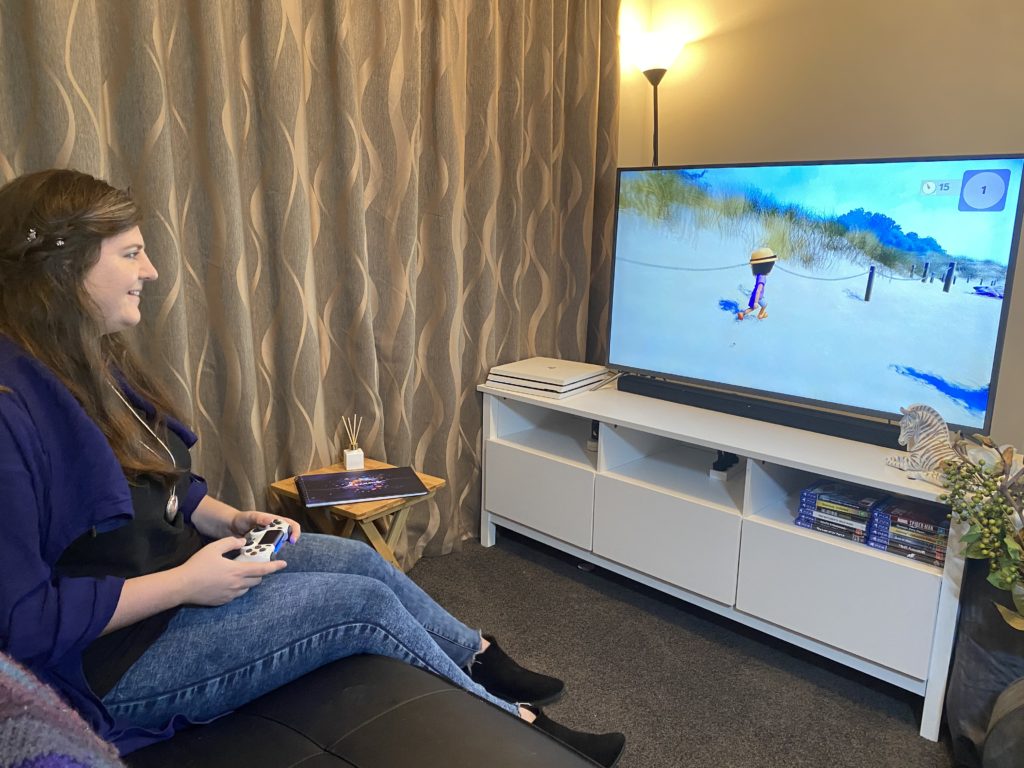 “I’ve always loved creating things, be it drawing, animation or crochet, and I’d been experimenting with Dreams for a while when Media Molecule approached me,” says Stacey.

Dreams is a game creation system for the PlayStation 4, which includes Art’s Dream, a game developed in Dreams by said company, with access to other games and user-generated content.

“I’ve been playing PlayStation since I was eight so was excited to be asked, if a little nervous, but I worked closely with the Sustainable Coastlines team to try and make the coastlines as realistic as possible.”

Stacey, who also goes by the username Ividusk, hopes Kiwis will relate to what they see in the game and look at ways to reduce their impact on the environment.

“I want people who have visited Tāhunanui Beach in Nelson to play the game, recognise the beach and understand the scale of the problem and then take action to stop the litter getting there in the first place,” she added.

Co-founder of Sustainable Coastlines and the Litter Intelligence programme, Camden Howitt, says litter is a major threat to Aotearoa and through education and grass roots action, we can tackle the issue at scale.

“Across the country we’ve been mobilising Kiwis to become Citizen Scientists to collect the rubbish on our beaches and publish the data,” says Camden. 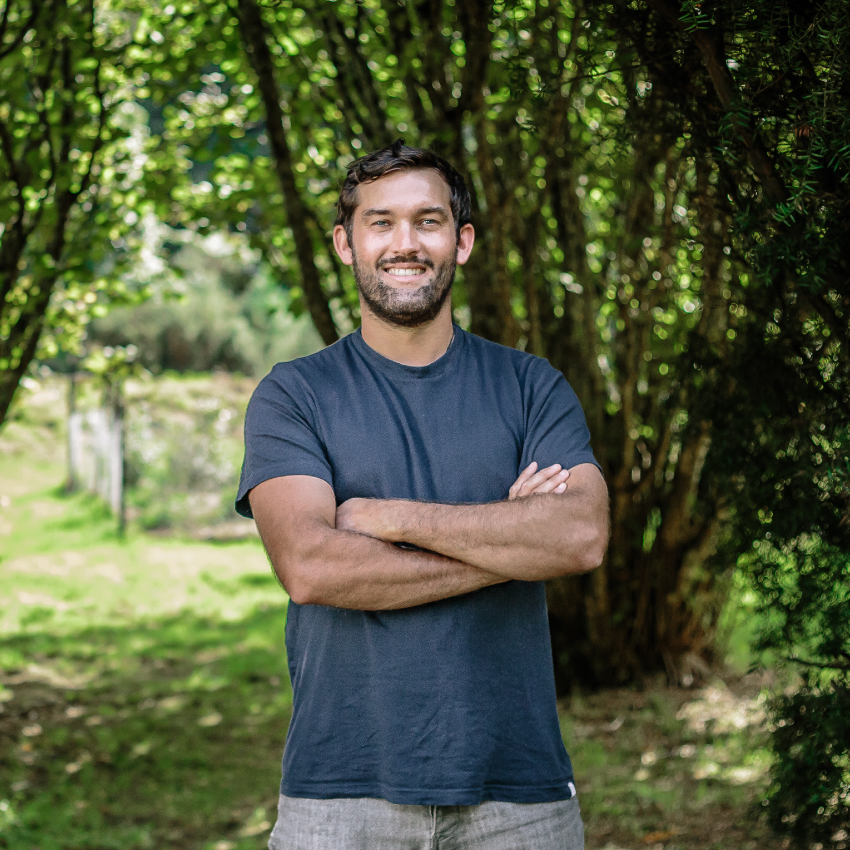 “Pick Up Quick! brings that experience to a much wider audience, educating and inspiring them to take action on litter and become Citizen Scientists in real life.”

The Litter Intelligence programme has so far seen almost 350 surveys completed across the country by approximately 4,000 Citizen Scientists, but more are needed, particularly in remote parts of New Zealand.

“The level of detail in the game is seriously impressive and it’s a clever use of our data. If everyone who plays the game starts thinking a little harder about their impact on the environment and the changes they can make, then we’re another step closer to solving our litter problem,” added Camden.

“We’ve seen some pretty wonderful creations within Dreams and this is right up there, the community aspect of gameplay that encourages education and understanding is really impressive.”

“We’ve featured it on the global Dreams homepage, it shows what’s possible so we’re hoping it encourages people to get creative as well as think about their environmental impact – wherever they are.”

18 Thoughts on This Kiwi game has gone global on Playstation