Does Flight Simulator 2020 Show the Beirut Disaster Aftermath?
Vetrix is the VR Tetris Everyone Should Have in Their Library
Gaming September 2, 2020
Share

I can’t help but write breathless clickbaity style titles for shit I really dig, and Diabotical is definitely one of my dug shits.

Recently I’ve been exploring current Arena shooters out, Unreal Tournament 4 is dead in the water after it’s dev team got gutted to go work on what would later become the Fortnite Battle Royale game mode. It’s main AAA competitor Quake Champions is loaded with Season Battlepass bullshit, and just feels… Bad? The gameplay feels crap, and I don’t know why. Even with decent ping I feel like death just happens at the wrong moment.

But fortunately for me I got in juuust in time to have a crack at the final Beta before launch for Diabotical a couple weeks ago. All I can say is, I had a great time. But I will endeavor to say more. 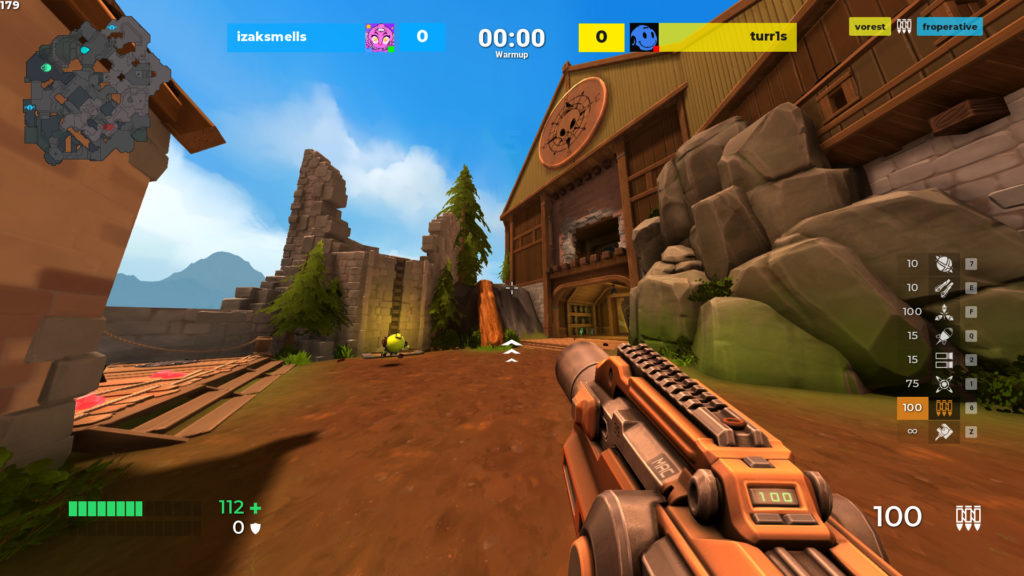 First of all it has all the ducking and diving mechanics you’d expect to see in an Arena shooter, rocket jumping, and quick dash to get out of the line of fire quickly. You play as these little egg robots with maps that look like they fell out of Overwatch. You can play with your robots colours and cover it in stickers to make it your own, with hilarious results. I forgot to screenshot the ahegao face I managed to get on mine.

Game modes come with your standard lineups of deathmatch stuff and instagib. Macguffin mode gives your team a little bit more of an objective to get a thing into the enemies base, with some brutal back and forth. Wipeout is a team mode where each death makes your respawn timer go up. The goal is to get a complete team wipe for a win. 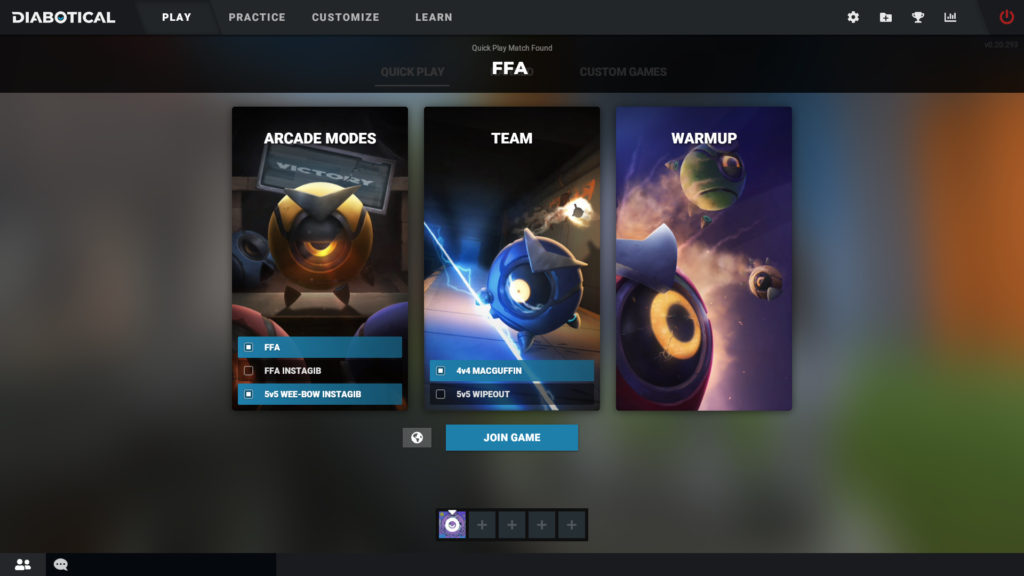 Menu-wise it has a shit ton of control stuff you can tweak, it’s ridiculious, but obviously geared towards the truly competitive. Basic stuff also includes complete control over your hud elements and their placement.

There’s a decent amount of weapons, with crazy button mapping, but eventually it starts to make sense. The game runs smooth as a dream, and I’m pretty keen to see how well I do in my competitive placements. If my performance in the beta is anything to go by, it’s going to be a real travesty. 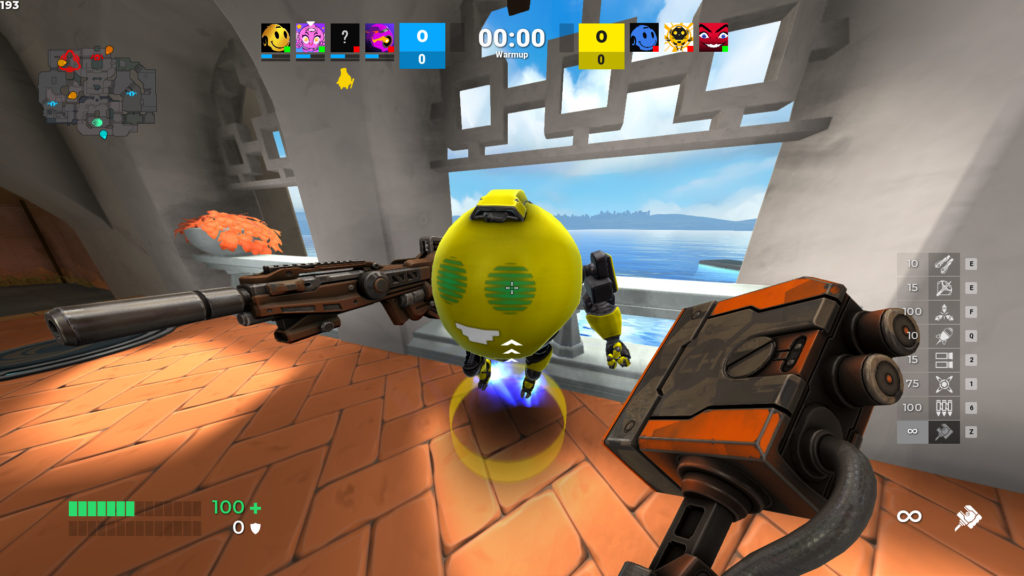 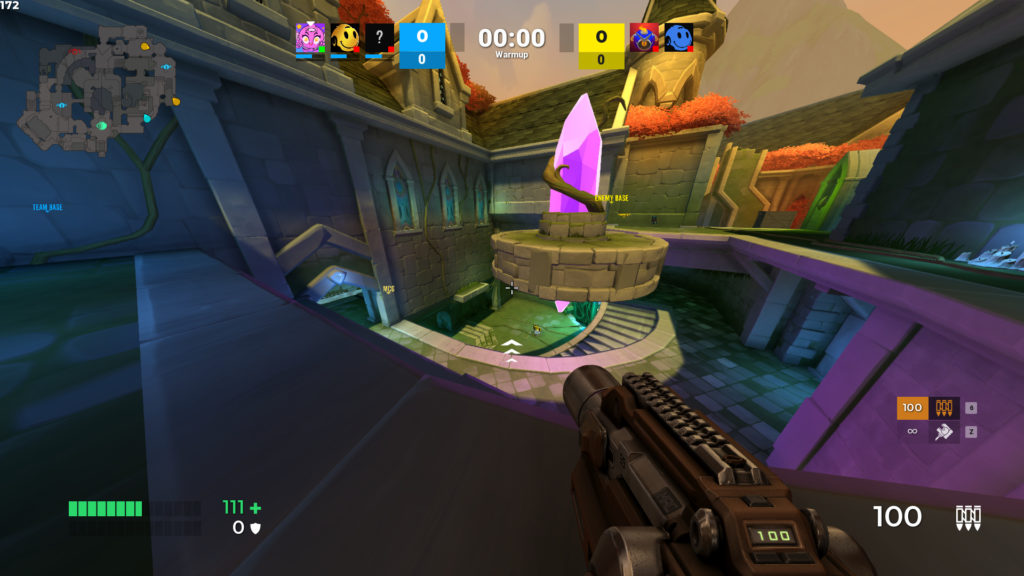