The Last Of Us was a Playstation 3 swansong, released some six months before the Playstation 4. It garnered rave reviews and was quickly re-released on the newer console. Seven years later and we have a sequel arriving in a similar set of circumstances. Worth the wait?

TLOU2 picks up four years after the original, with Joel and Ellie having built something of a life in Jackson, Wyoming. Without giving too much away (presuming you’ve not played the game and avoided the huge pre-release storyline leak), shit hits the fan pretty fast and soon you’re diving into the post-apocalyptic, zombie-infested world on a quest for revenge.

The first ten or twenty minutes of the game are spent gazing at the sun shafts piercing through foliage, how water reacts to a character walking through it or how good the lighting effects are. That’s standard fare for a big AAA release like this but, thankfully, I didn’t spot the immediate demonstration of how good the shadows are. That’s the “slowly rotating fan with a backlight to show how the blades cast a shadow”, for those unaware. 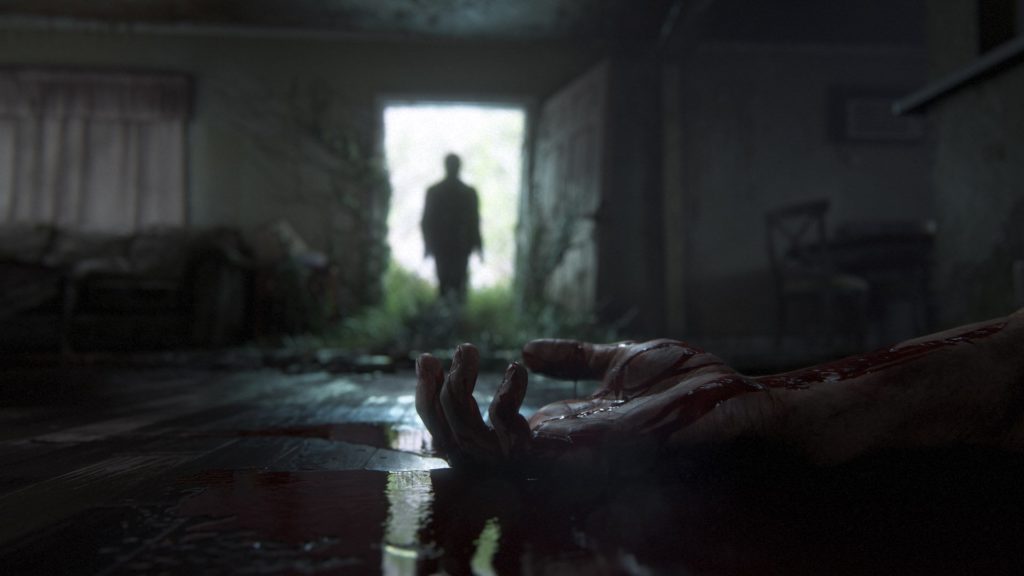 It’s funny, sometimes it feels like developers like Naughty Dog grew up at the same rate millennials like myself did. I grew up on Crash Bandicoot and as Naughty Dog, the Playstation and myself moved into new phases in life, the games became more adult. Consider Jak and Daxter which, despite being cartoonish and fun, was more mature than Crash. Then came Uncharted, which was all the best parts of Indiana Jones with none of the copyright infringement. Finally, we have The Last Of Us, which is so grown-up it barely has a UI.

That maturity is reflected in TLOU2, which is so detailed at times it almost forces you to stop and explore. I noted early on that one particular shop in the deserted city of Seattle was quite a long ‘side mission’, complete with lore, supplies and collectables, and it probably went completely unexplored by a lot of players. There is so much effort put into this game that can easily go unseen.

Every gate you pass through opens up more to explore, more stuff to find and more to get depressed over. Because damn, this is a sad future. Little notes from long-dead people condense the slow descent into insanity into a five-second read, remarks about “man, they got tortured bad” upon finding a body and the constant, quietly frantic need to find ammunition just to survive are constant. But, at the same time, Ellie and other characters aren’t completely desensitized to it, because they’re still human. Breaking up the desperate fighting for her life are interludes of mournful acoustic guitar playing, freakouts befitting a normal teenager and dealing with loss. 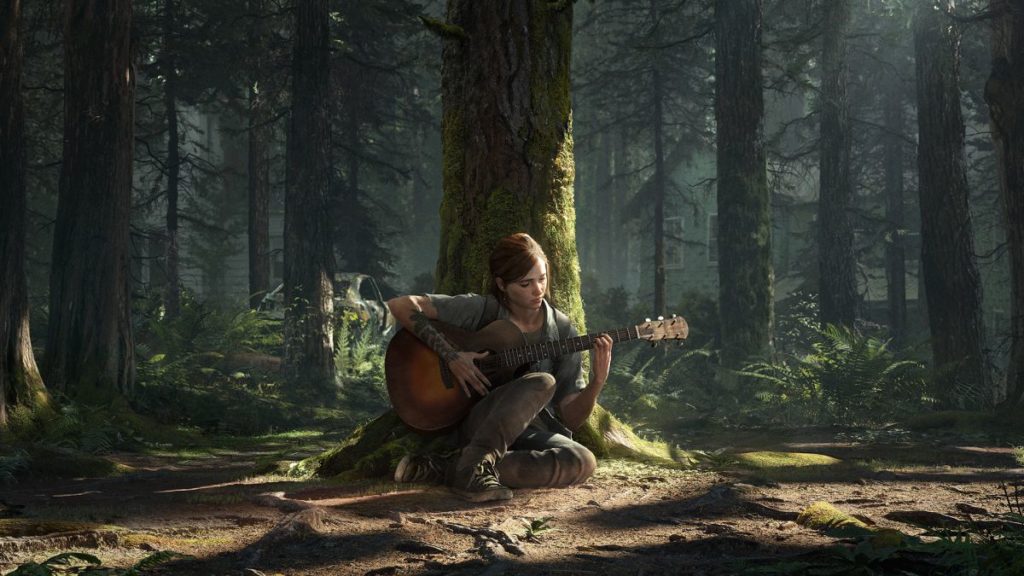 It’s a fantastic game. It’s not perfect though; I felt like stealth killing an enemy should drop at least a bit of ammo, given I know they have it, the pace can be somewhat slow at times and some of the mechanics (like jumping a gap) felt a bit janky but those are easy things to get over. What the game does right more than makes up for it. Possibly the biggest tick is making Ellie gay, something that got a lot of bigots very angry. Unfortunately, they review bombed TLOU2 on aggregate websites like Metacritic, despite this being 2020. I guess the sexual orientation of a video game protagonist is the worst thing to happen to these idiots all year… Despite it being 2020. Naughty Dog is definitely in the right here and I’m bloody glad it hasn’t retconned anything in light of the backlash.

So, worth the wait? Definitely. Like I said, it’s not a completely polished gem of a game but man, it’s hard to think of another game that comes close. Certainly nothing from this year so far.