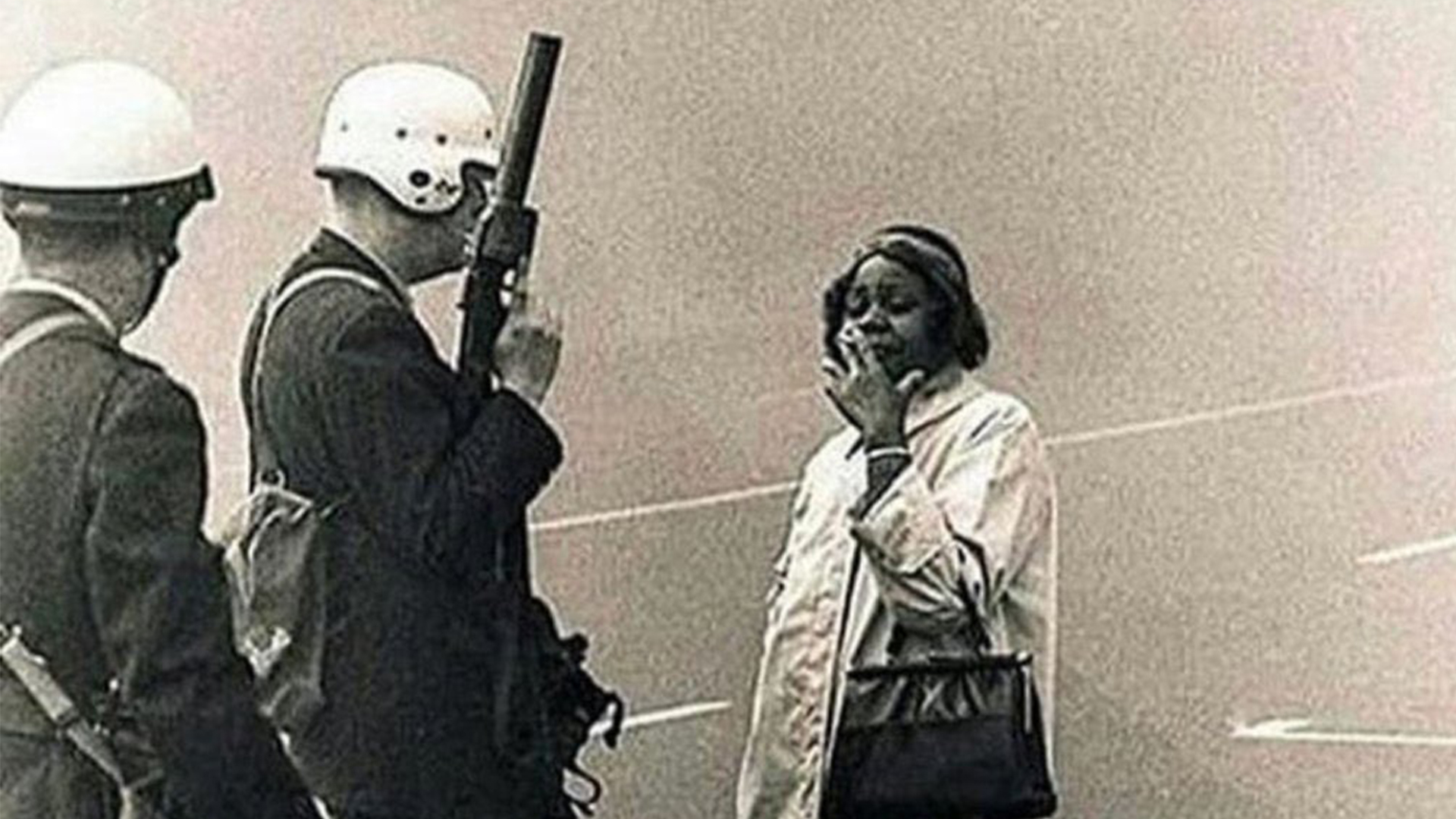 This morning, after reading the headlines I was left sitting on my commute wondering, how the fuck do you fix the situation? And I mean at a base level. Say you were the president of the USA, instead of the enraged chimp who currently presides, what could you actually do? Magically turn off racism? I turned to the only person I knew who would be presumptive enough to have any answers, Kristof. He has no formal education in these matters and has no right to be listened to, but in this day and age when has that ever stopped anyone?

How does one fix systemic racism in the national police force. I feel like any actual steps that institutions would take in real life would not placate the mobs :/

I think these particular riots could have been defused early on (and perhaps even now) by charging all the officers involved in the George Floyd incident. The bigger picture… It’s obviously very tough.

The officer that got him got charged like, 3 days after right? That’s like 3 months quicker than usual.

There were 3 other police officers who stood by and did nothing. No charges have been brought against them at all.

Now, on systemic racism found in the US justice system and the normalisation of violence against black people:

The issue here isn’t so much that the system is racist. It’s that many of the people within that system (talking about the police force now) are racist. This is mainly because they are drawn from the general population, many of whom are (surprise) racist to one degree or another. (bear with me, this is going to take a while)

If my question took more than one paragraph to answer I’d be calling bullshit. so consider me beared.

So if you’re looking to tackle racist attitudes and mindsets within the police force, you really have to begin with the whole population. Which I’m sure you’ll see is just not possible, short of incremental changes over the course of centuries, and that only with the right kind of leadership, in successive governments. Good fucking luck. However:

That’s not to say that something can’t be done. I believe any effective answer rests not on targeting racism, but in aiming toward two other things:

One is independent accountability for the police. This would not be particularly easy in the United States, as it doesn’t actually have a national police force (unless you count the FBI) but 50 different state police forces. However, I believe it would not be legislatively impossible with the right political will (coming from both Congress and the President). A national, independent body which assessed allegations of police misconduct, and passed on its findings directly to the courts. This would avoid much of the “we had an internal review and it’s pretty much fine, forget about it” bullshit that goes on.

Secondly, the culture within the American police forces needs to change. While of course there are good, conscientious, compassionate officers, I think you’d be hard pressed to deny that many in the US go into the police so they can, not to put too fine a point on it, swing their dick around and play soldiers. The main issue with the soldier mindset is that it’s based on an adversarial model. Them and us. Enemies and allies. That is not what the police force should be. Their motto is protect and serve – but many people feel they need to be protected from the police, and we have seen that thrown into stark relief with recent events. The police should not treat, or think of, the public as their enemy. How would this kind of culture change be enacted?

I believe that an image overhaul, combined with fundamental changes to their training programs, would be a start. In terms of image, in recruiting and how senior police communicate with the public, take away all the “fuck yeah, let’s serve some justice, getting the job done” gung-ho type rhetoric, and replace it with a strong emphasis on building safe communities, showing practical compassion, and caring for those who can’t care for themselves. To the type of people who are looking for an ego boost and a power trip, this will make a career in the police look like it’s for pussies. It’s not going to play into that Rambo power buzz. And of course if criminals get the same impression, they won’t have it for long, because you’re not going to take away guns from the police in America, and they will still be trained to use them effectively. But they’ll realise that because they’re on the sharp end of it, not because cops are talking big on TV and recruitment ads look like male macho porn. As to the training, overhauls around dealing with potentially life threatening situations are clearly required, but I feel like I’m not qualified to specify exactly how this should best change.

Thank you for coming to my TED talk.

How many terms would Obama need to serve to make this happen?

But with Obama and a supportive Congress, the groundwork for reformation could be laid within two terms.

More from PoliticsMore posts in Politics »