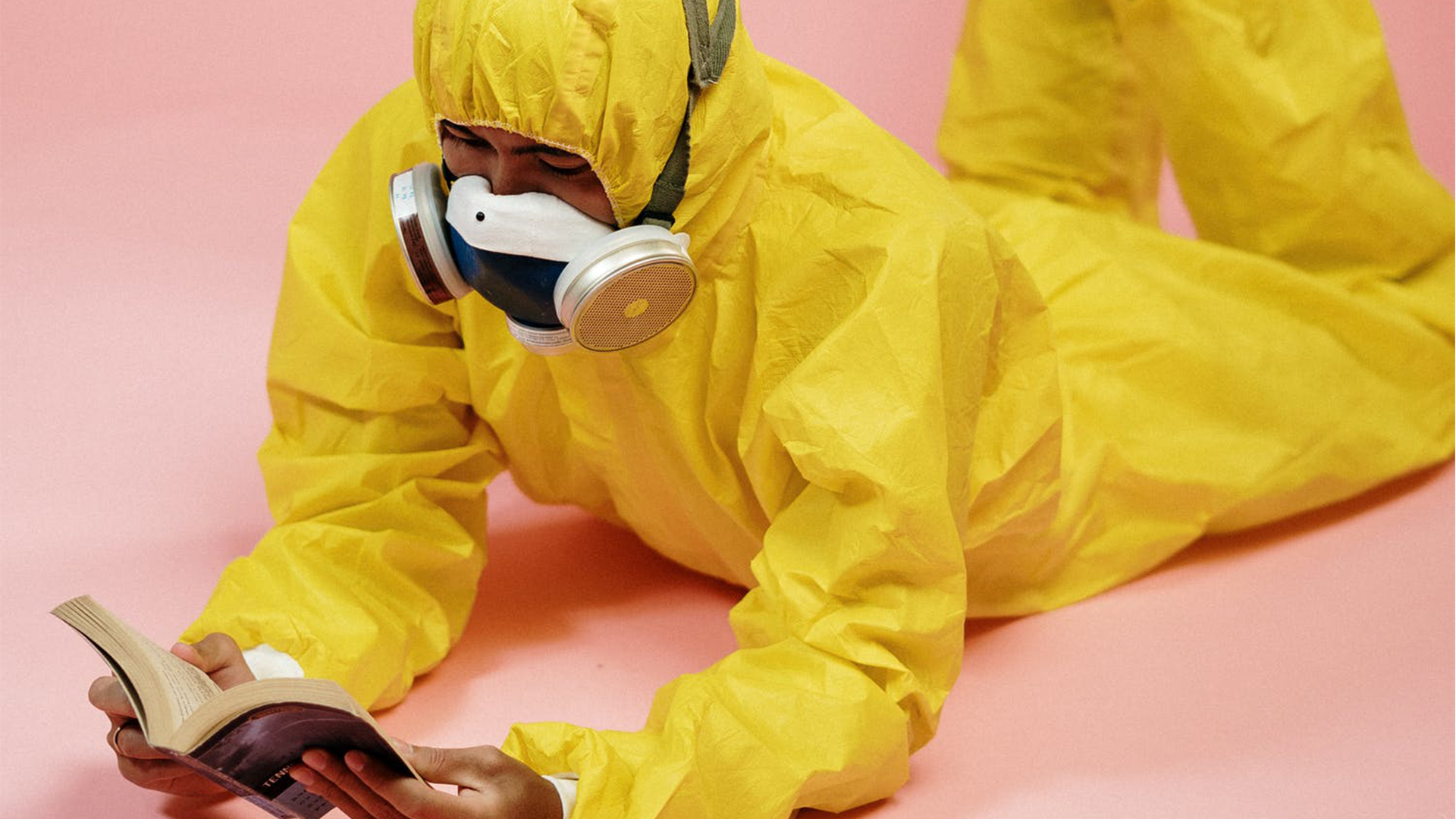 I feel like people in the future might want to know what it was like living through Covid-19, so here are some short observations about how everyday life got affected during the first half of 2020.

I’m lucky enough to live in one of the few countries in the world that has managed (for now) to keep a lid on Covid-19, despite efforts to keep our borders open by our allies around the world when things could have gone either way.

Early on, the first waves of hysteria swept through the mums of suburbia and toilet paper became a hot commodity. This became a global phenomenon I mostly ignored. This is all the background you need for why I was standing at the bus stop waiting for a bus to stop. Next to me was a friendly lady who was happy to trade war stories with me about how silly everyone is being.

“I was picking up just a couple things” she told me, “and I got caught up with this woman who was asking why I wasn’t also buying litres of water. I told her ‘Oooh, you’re one of those.’ and then decided I better go cause I said that out loud.”

“right!? People are being ridiculous though.” I said.

We laughed, “I know, it makes no sense,” she said, “Personally I think it’s forced sterilization.”

Once lockdown begun a willy nilly rollout began of stores closing, with big brand supermarkets, dairies, and petrol stations being exceptions. Fruit and vege places were presumed to be allowed to open since they fell under the essential service of “Businesses involved in the supply, delivery, distribution and sale of food, beverage and other key consumer goods (but not takeaway shops)”. Unfortunately it was a couple weeks before (presumably) local councils allowed those to open.

In the meantime we were bottlenecked into using click and collect at PaknSave and Countdown. In the intervening time the Countdown we ordered from decided to only do contactless delivery, which made our collect order fall between the cracks. We showed up on the day and a dude in high vis in the carpark told us to rack off cause they were closed, despite us receiving a text half an hour prior to come and collect our shit. We decided that he wasn’t qualified enough to tell us what to do so we drove around him and parked up and rang the store.

A guy answered “oh, you’re the ones with all the chicken?”

Yeah, I guess we are. Don’t question our life choices. He guided us to the back of the store where the loading bays were for the hand off and we recovered all the chicken.

One of the most fascinating cultural artifacts that were built with varying degrees of permanence were the protective measures dairy owners were putting in place. Some have a very classy perspex sheet glued to the counter with a tiny slot at the bottom, like a bank teller or petrol station in a rough neighborhood. Our local takeaways have banged together bits of 2×4 and got quite a sturdy rig around their counter now. Up the road our dairy decided to get a dirty plastic drop sheet and duct tape it to the ceiling. It sort of just sagged all over the counter and you’d sort of just shove your stuff underneath it for them to scan. It looked EXACTLY like the plastic sheeting you see get covered in blood in a zombie movie that takes place in a makeshift hospital or whatever.

One dairy hadn’t fully adapted to this and the guy would stick his hand under the tiny gap to turn the bits and bobs we were buying around to scan. I tried to be as accommodating as I could in that regard and get everything right up against the plastic for him to scan. But it still ended up looking like he was trying to scan drinks by sticking his arm up a coke-can machine. The place in town was much smarter and just taped the scanner to the customers side of the plastic, and just let them do it.

In town the kebab place decided to try and get involved so it covered it’s glass exterior with wooden boards and made a big deal out of it’s pre-existing servery-to-the-road slot as a “contactless pickup point” where they would stand 1 foot away from the pickup staring at you to make sure you’re the right dude. Guys, you didn’t NEED to cover everything in wood just because other people were. Covid doesn’t come with a fireman’s axe. Were you expecting a siege on your lamb kebabs? They aren’t that good, your butter chicken pies are much better. I’d raid that shit every day of the week.