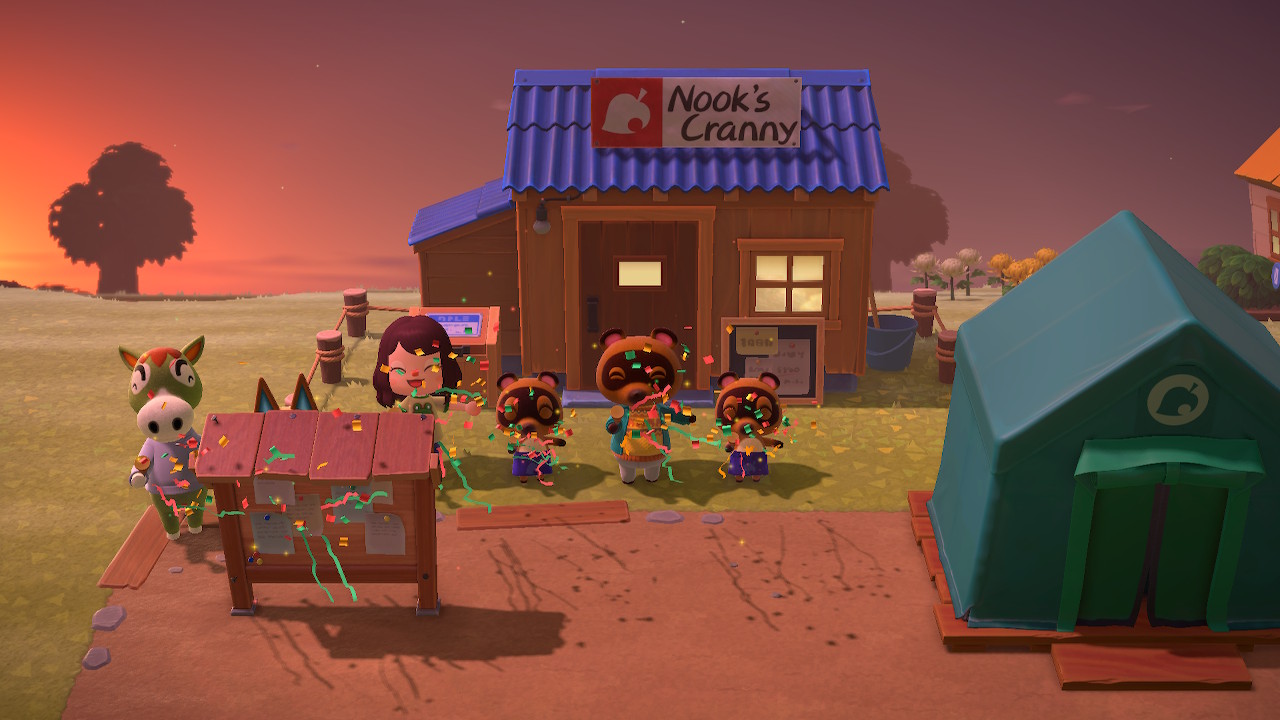 I know that New Horizon’s is a current game that is hardly a “lost gem”, it’s about the only thing being played by Becky and her friends at the moment. I haven’t even had half a chance to play Octopath traveler since Animal Crossing was released. She’s been playing so much our second left joycon got major drift and required me to replace the joystick, a process I’ve already done with some success to our spare pair.

But today our hidden gem is a track most people may only ever stumble across if they’re hardcore grinding bells and are trying to get to Nook’s Cranny right before closing time to avoid the 33% penalty (or whatever) of selling bugs and fish after hours. During regular opening hours there’s a regular bloopy theme that represents the two raccoons that man the story. There’s an echo in the melody that perfectly captures the way Timmy and Tommy gabble at you.

BUT, in the last 10 minutes of the store’s opening hours is a lullaby orchestral version, which I believe may be the best theme in the game (apart from the iconic regular theme).