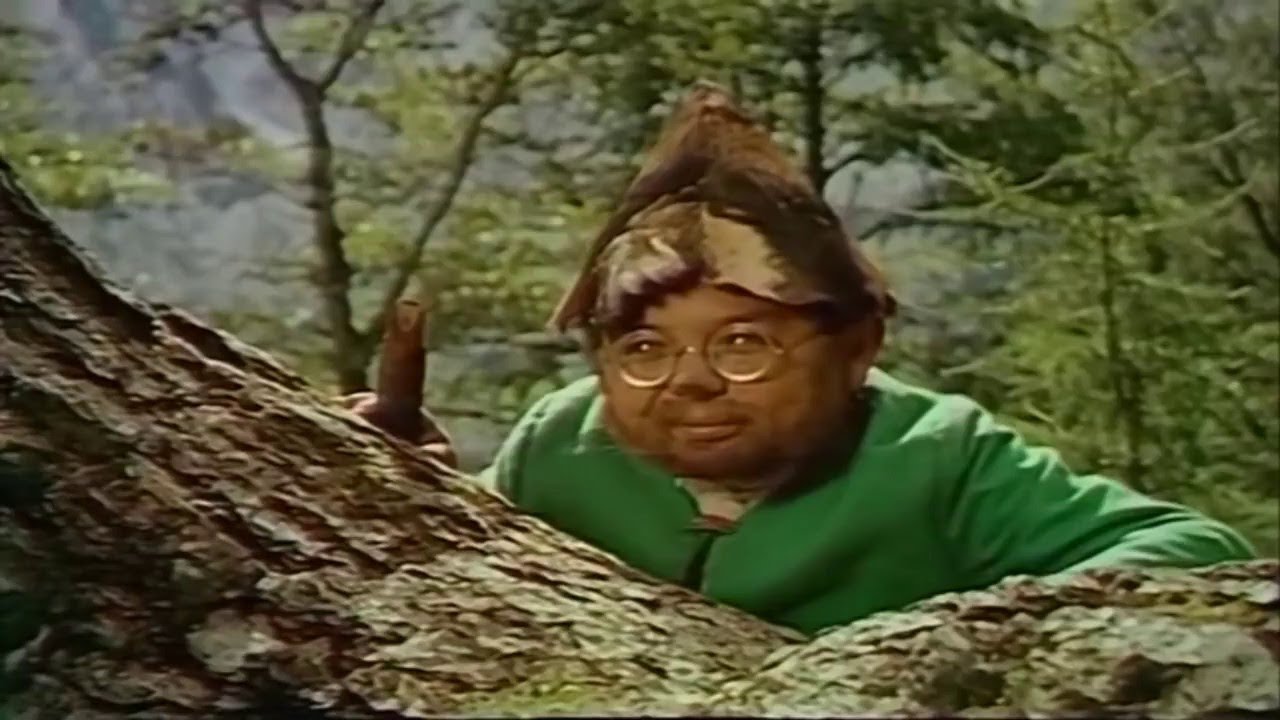 The Deremixing of The Flute Tune

I think one of the best things about the internet is it’s remix culture. It’s far more exciting than everyone staying in their sterile lanes in self regulated segregation. Although sometimes it can be a little difficult to peel back the layers you might not even know are there.

Introducing The Flute Tune. With over 9 Million views this video no doubt exploded due to it’s weird ass visuals and boppin’ (if not a little dated) beats.

While the comments are mostly German, the visuals are actually ripped from a Slovenian film from the 1960s called “Kekec’s Tricks”, the last in a trilogy that started in the 1950s, and was recently digitally restored in 2016.

But that tune though, that flute is kicking major ass. But wait why were German’s commenting on this shit then? Soulpride get’s all the glory for the remix, but the original comes care of two German dudes J-Cut & Kolt Siewerts in 2008. In this version you can hear much more of the flute. As you can tell Soulpride cut out all the fat and kept that one awesome riff.

That’s not where it ends though, J-Cut & Kolt Siewerts grabbed these samples from a Brazilian body percussion group called Barbatuques, from a track called Baião Destemperado from the 2002 album Corpo do Som, and it’s hear where you can hear the entirety of the flute arrangement, of which only 20 seconds or so ending up in the massive Soulpride version.

And that’s the story of how Brazil, Germany, and Slovenia made a baby for all of us to enjoy.