A couple weeks ago Elizabeth Banks, director and writer of the new Charlie’s Angels flop got into hot water with internet denizens after she purportedly said that if the movie flops it’s because men are sexist pigs who don’t like seeing movies with vaginas in them.

The actual quote itself comes from an article no one has read, because it’s behind a paywall on the Australian news site Heraldsun.com.au.

Here’s the quote in question that triggered so many people:

“Look, people have to buy tickets to this movie, too. This movie has to make money,” she said. “If this movie doesn’t make money it reinforces a stereotype in Hollywood that men don’t go see women do action movies.”

If you have substandard reading comprehension, or if you heard the quote without the prior context it miiiight come across as being accusatory and passing the buck.

However she’s really expressing an anxiety that if the movie flops, it will reinforce an issue she herself was trying to fight, ingraining the “get woke, go broke” mantra. Funnily enough, most Youtube mouthbreathers agree with this assessment.

Other peoples translations of her statement usually have them pointing out great female led movies, but I feel that this is still missing the point of her fears. 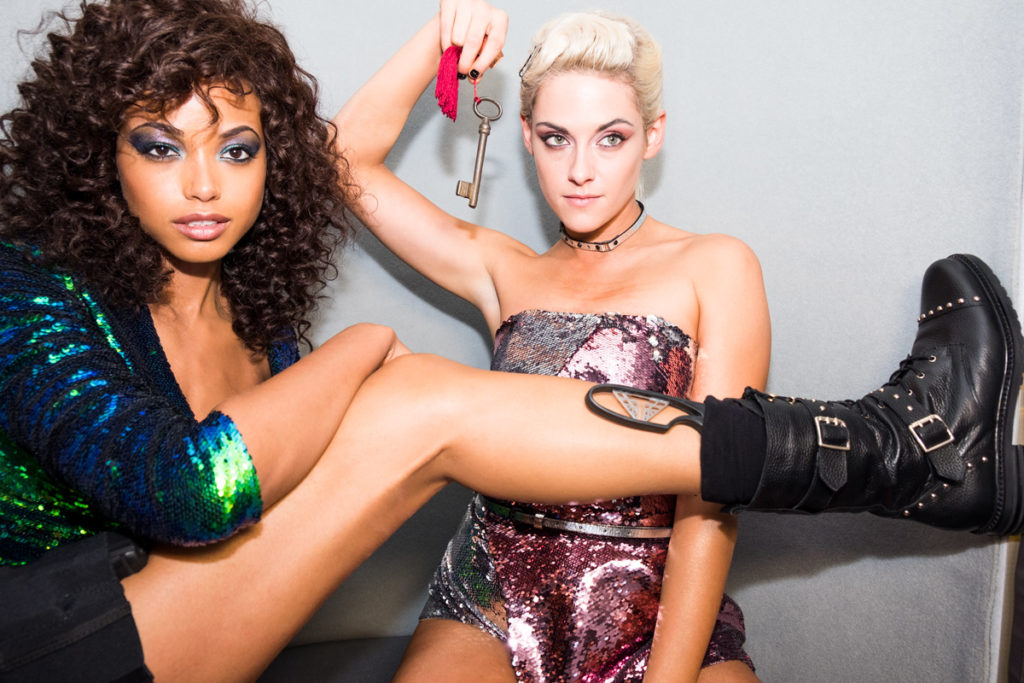 So where does this leave us? I guess a quick movie review!

Does it suck? YES, on just about every metric. Somewhere along the way the movie forgot how to have fun. Perhaps cause the script itself was too worried about whether it could make it’s feminism any more on the nose than it already was. The way it took itself so seriously has a similiar vibe to the new Ghost Busters. There’s just something so uptight that doesn’t let jokes land. Perhaps Drew Barrymore should have done more with her production chair.

Unfortunately for Banks, it looks like it’s going to lose Sony a ton of money as well, and that really does suck, even if the movie itself stinks.

However I don’t think her worst fears will come to fruition. I’m not sure anyone does. Disney recently bought the rights to Alien, so we can expect new versions of that in perpetuity.