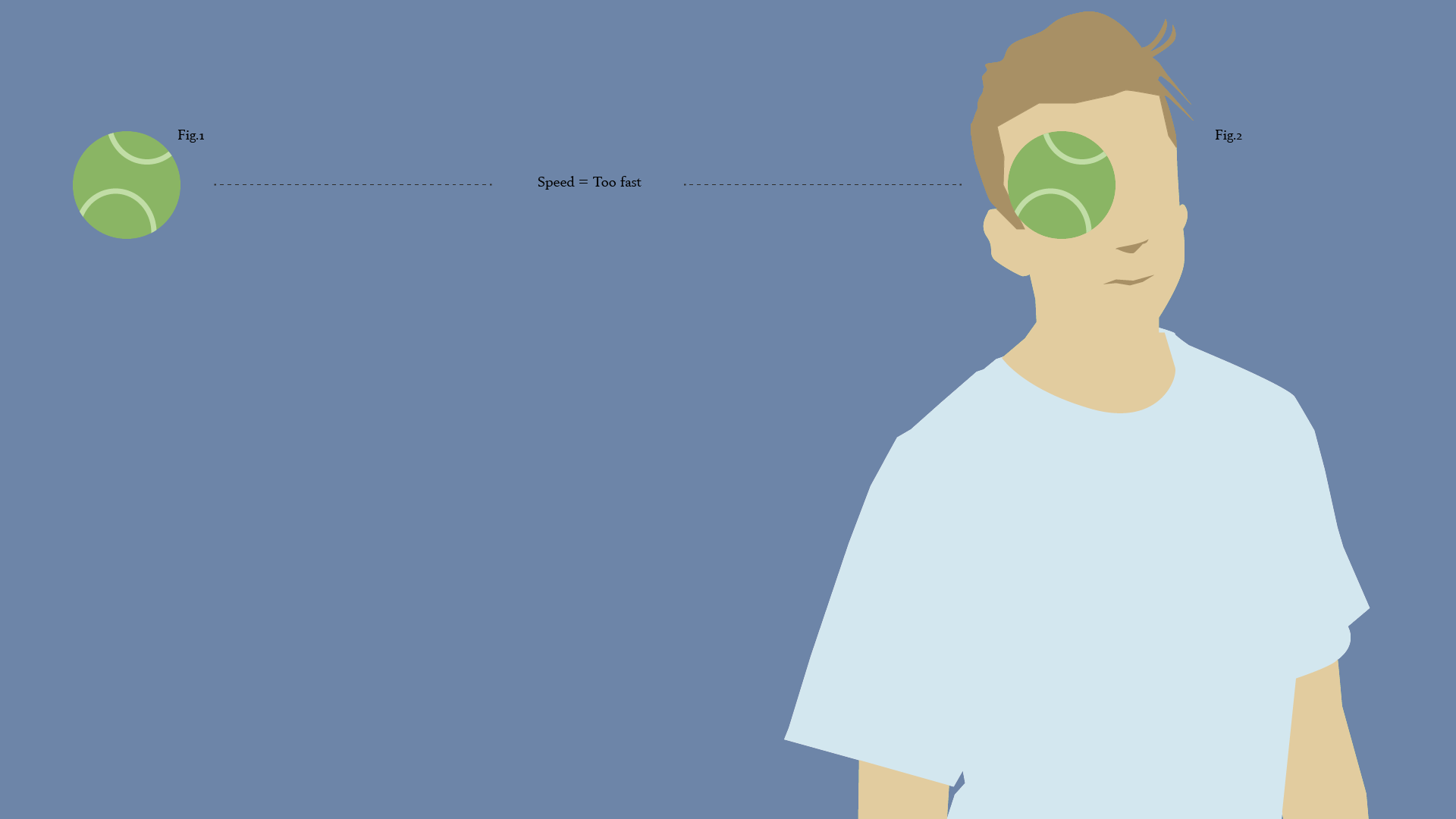 For the pagans among us Youth Group is the place christian kids go to practice their burgeoning non-existent social skills. Well that was my case anyway. I had the double whammy of also being home-schooled. I realise now that that has put a very specific image of me in your head. You can keep it, but only because I can’t be bothered rectifying the matter.

Going to youth-group for the first time at about the age of 13 was a terrifying endeavour, but I knew it might pay dividends down the line so I can’t remember being too resistant to going. We were at a local schools sports field doing some sort of bullrush style game but with balls. Essentially it was about sprinting across a bit of field without getting pelted by a tennis ball. I was a master at it and caught a tennis ball with my eye socket on my first attempt.

This was embarrassing, doubly so that the older girls were mothering me, which was actually quite nice to be honest. They were cool like that, and continued to be cool the rest of my time there.

Rest assured I didn’t go back for a while, especially after mum got a look at her precious angels fucked up face.

The next time I went back there were actually kids my age, girls even, and they didn’t have any friends either! PERFECT. This was an opportunity to make a friends group before in cliques could form! It was a cool evening in Auckland Domain for some sort of free concert in the park. There were cannons, but for some reason I feel like it was a valentines day event?? Honestly any excuse you can find to fire a cannon without upsetting the neighbours I guess. (Oh local fun fact! Apparently those cannons at Anzac day don’t belong to the army, they belong to the old boys at the gun clubs. They’re doddery old guys that can’t hear shit, but they get the job done.)

Anyway I pulled out all the comedy stops, which at that age was maybe like one stop. The girls dug it though, and even the quiet girl that looked like Wednesday from the Addams Family who was trying to pretend she was busy with her Subway sandwich most of the night glued herself to the group. This was in a time where kids our age didn’t have phones to play on to pretend we had lives. You couldn’t retreat! You just had to lie there for the whole world to see you were a loser.

I don’t remember much more about that night other than fucking with the strangers stuff in front of us to make the girls laugh so we’ll just skip forward a little. Definitely from this point on I was hooked on this whole socializing thing.

We were back at the school I got smacked in the face at, in the gymnasium this time. Our group was firmly in place, definitely the younger less cool crew, at least in our eyes. But tbh, there were a lot of transient kids that never stuck around long that probably saw us with a little envy.

One of the older kids swaggered over to entertain himself. “So who likes who here.” he said confidently, rubbing his chin. Oh no, He’s got me. I have varying degrees of crushes on everyone, FUCK. He couldn’t even fuck it up if he tried.

he started pairing people off in configurations that made me jealous.

“NO. WHATEVER. WHAT ARE YOU TALKING ABOUT.”

And then I got hit in the eye by a tennis ball.

I wish I could say that that last tennis ball bit was true, but I really just needed to extract myself from those two unrelated memories that had no punchline.

A couple years after leaving youthgroup in 2010 I got asked if I wanted to do it’s regular little “this is what’s happening” flyer. I was a fresh student designer at uni at this stage and the guy running youthgroup was a mate so why not? Good way to sharpen my skills.

Tonight I did it for the last time, as my friend is also quitting being the youth pastor to allow some young blood in. 9 years is a pretty good run. In that time I graduated, bought a house, bought a wife and got a job I guess. But you know, finishing doing the flyer made me feel like I was ACTUALLY leaving youthgroup properly. It really is in the past now.