All 10 Maplestory 2 Female Starter Outfits
How to draw an eye in Photoshop
Uncategorised May 1, 2018
Share

For years Facebook has been spreading fake news. They’ve been combatting its propagation across their network the best they can by clamping down on clickbait and low value content but at the very heart of Facebook is the root of all evil and it’s called “It’s Complicated”. In fairness, there are so many options now for setting your relationship status that it’s lessened the impact of this innocuous term.

Example: You’re Jimmy’s mum who’s widowed, and Jimmy is dying. To cope you pick up a bit of tail on the side. Not wanting Jimmy to be upset that you’re burying the memory of his late father with some strange new dick you opt to change your relationship status to “It’s Complicated”, immediately alerting Jimmy to this turn of events when he’s asked to congratulate you on your change of status.

Example: You have a fuck buddy who’s also a friend. You don’t rush out to let people know about this, why would you? You’re just satisfying your carnal lusts inside of someone else. It’s not a relationship UNTIL IT IS. Shit well I guess you were just lying to yourself about it being complicated. You guys just didn’t want to admit it at the time. 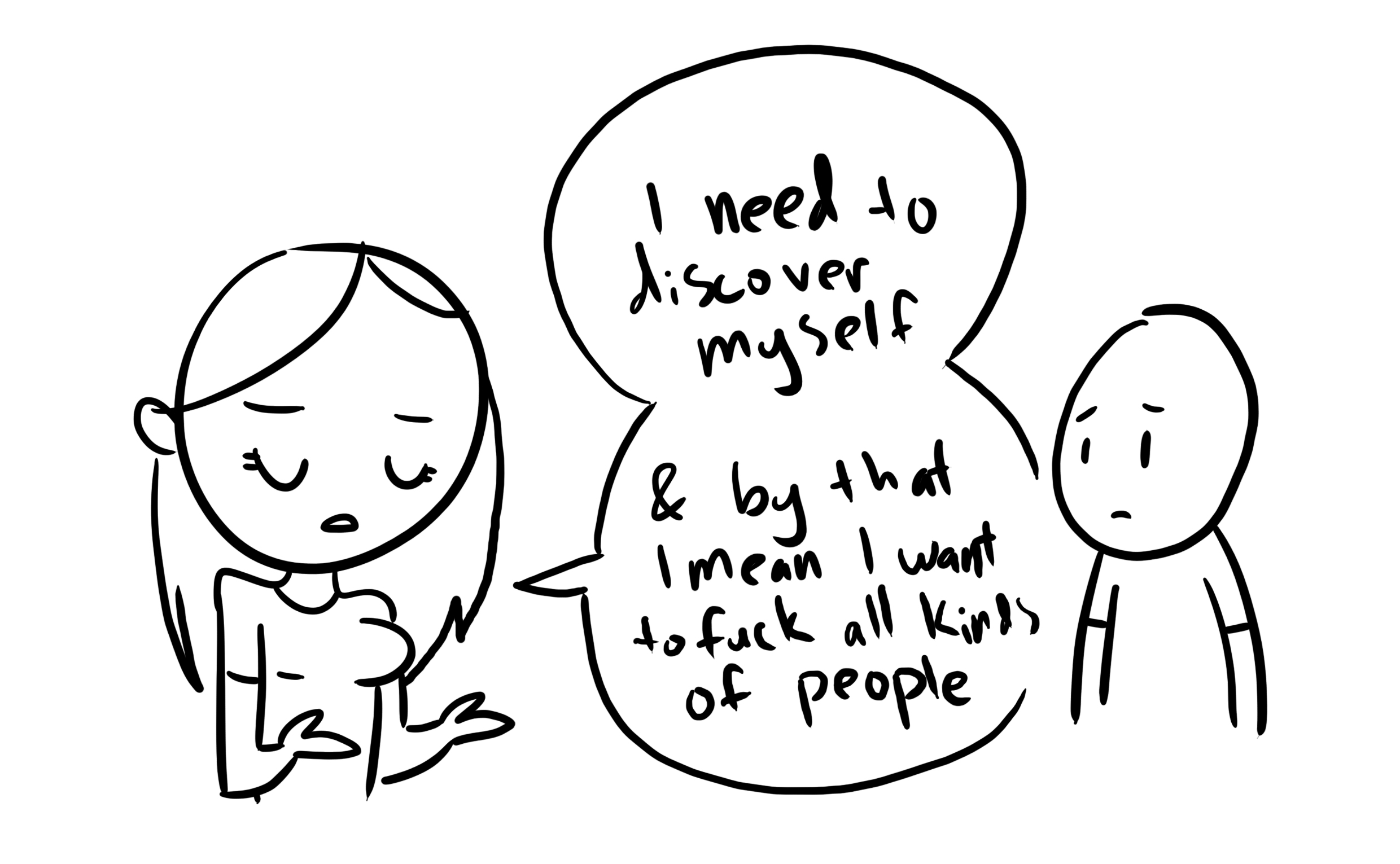 Ok I hear you, by their very essence relationships are complicated, You’re literally up against another bag of bubbling chemistry wondering what their opinion of you is. But by marking “it’s complicated” you’re saying that your shit is on a more superior level of complication than anyone else’s. Your relationship and situation aren’t unique, That girl who’s one in a million has about 7000 counterparts in the world.

What if you’re in the middle of a breakup? Good question! Thankyou. You don’t want to mark “It’s Complicated” because it takes you straight off the market right when you’re about to re-enter it, fuck that! “It’s complicated” just complicates things, You’re single baby! Commit to it just like you didn’t commit to that relationship that’s exploding in a firey ball of angst behind you.