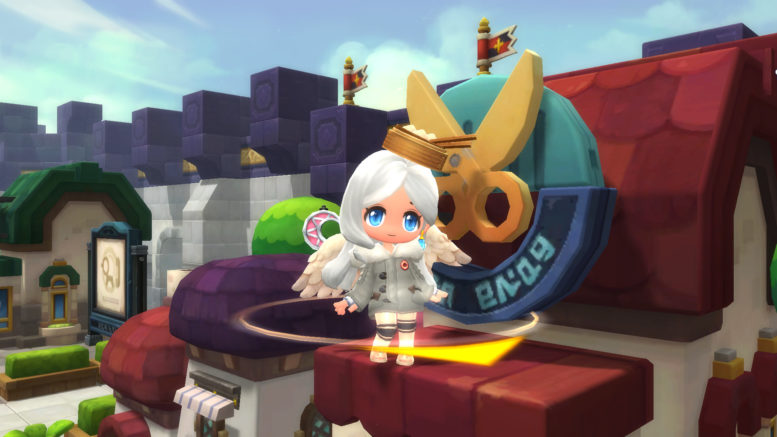 Maplestory 2 is finally getting its global English release after spending 3 years in Korea and a little under a year in China. While the first batch of beta invites have been released most fans are still waiting for their invite to come through in the second and third phase. In the meantime, you might want to start thinking about what your character is going to look like so you can hit the ground running. Below we’ve screenshot all the hairstyles available in the Chinese version of MS2.

The great thing about hair in Maplestory 2 is that you have the ability to tweak the hairstyles slightly to give you more control over your looks. Certain ponytails can be dragged and manually positioned, and hair length can be tweaked for the back and front for most cases.

The character model outfit shown in the shots below are for the Soul Binder, a class not thought to be available in the initial release of the game. In the next post we’ll share all the face options, and then after that all the initial outfits available.