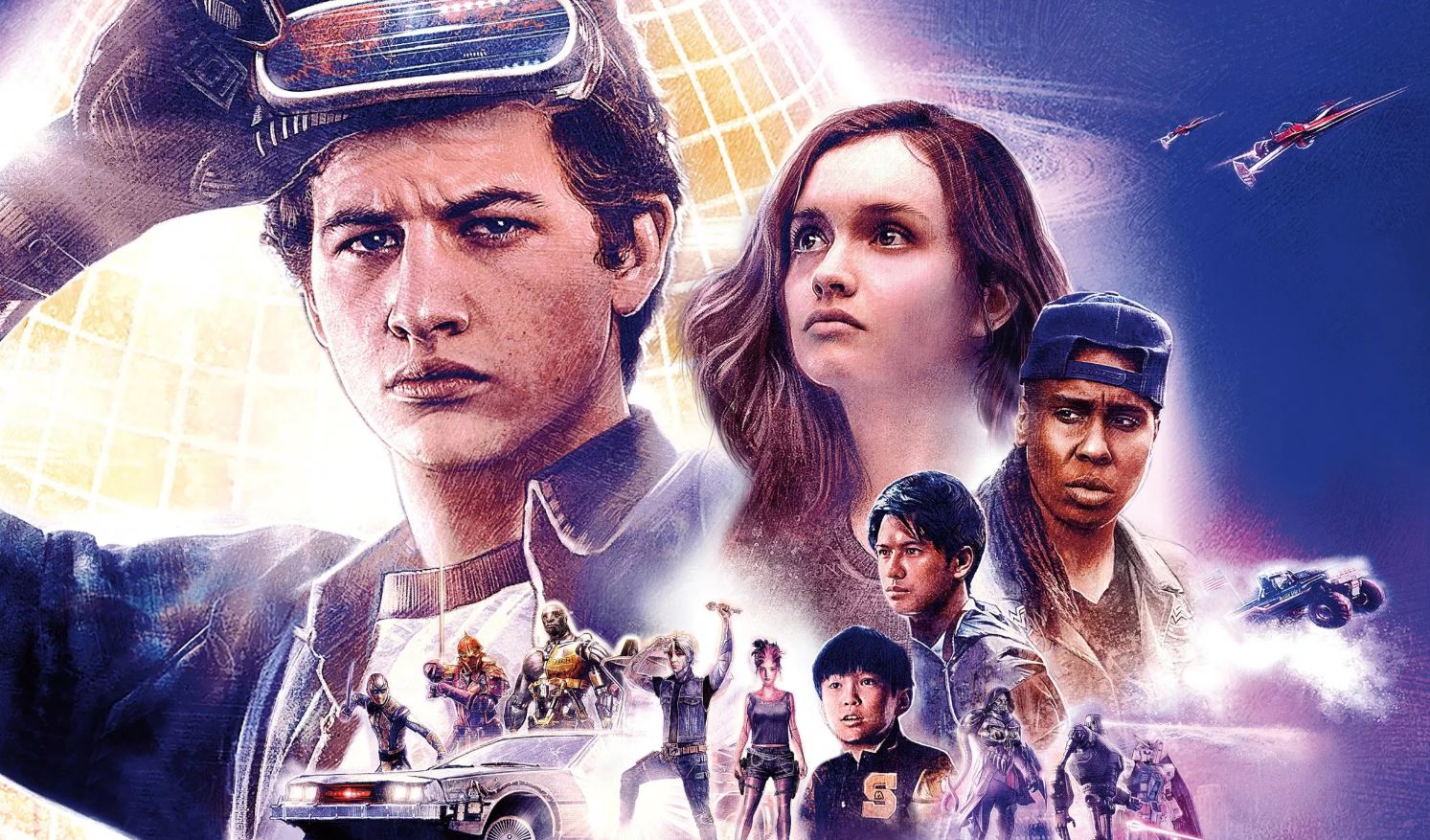 Ready Player One was made for me, I caught the latter end of Atari, love movies, play video games, am white as fuck. I think a lot of people like me realised this early one when the trailers packed as many pop culture cameos in as possible. But not in the way that Scott Pilgrim did, where the references were so subtle that you’d be laughing while the plebs were watching on wondering what they’d just bought a ticket for. These references are stark and in your face.

I’m sorry, this review is going to move into straw man territory for a moment, but it’s cathartic for me.

I’m about to go on the heavy defensive now because I feel like the film has been chucked in the bin by a lot of people before they’ve even given it a chance. These are people who smugly point out product placement in movies, knowing that they are smart enough to see behind the curtain and have seen the Illuminati’s dark mechanisms. “Ha haaa, you won’t use nostalgia and heavy handed pop culture references to separate me from my money.” they say. As if The Force Awakens wasn’t one massive reference to itself, and as if they hadn’t blown money on it without thinking about it.

Ready Player One is a movie about fan ownership of pop culture, it’s about escapism, it’s about archtypical Steven Spielberg kids fighting EA from putting pop ups into their simulated lives. The stakes don’t seem high, but not every story needs to be about destroying the real world. Spielberg is back on form with this film, for a man verging on about a million years old he brings the dynamism and energy to a film that almost never slows in pace. This is a kids adventure film with enough good humour, fun, and references to keep all the 30 somethings in the theatre entertained the whole way.

T.J. Miller does a stand out job bringing humour into the film as an animated Reaper-like character who plays one of the main bad guys. His jokes always land, and having an antognist that doesn’t really give a shit, while also caring deeply about the world he inhabits is refreshing.

The movie follows Tye Sheridan as some everyman white kid who just doesn’t want to live in the shitty real world and instead spends most of it in a simulated world called the Oasis. He’s part of a small group of people who are trying to crack the mystery left behind the OASIS’s creator. Anyone who gets to the bottom of the mystery will be handed the keys to the kingdom, the stock options of the company worth a trillion dollars, and are allowed to do whatever they like with the Oasis.

Of course an evil corporation wanting to aggressively monetize the platform is also trying to bruteforce the mystery by sending 9 to 5 worker slaves into the Oasis en mass, so the kids always have a healthy number of expendable opponents to take out.

I honestly went in quietly hopeful for the film, and by the time I walked out of the theatre I was a little embarrassed and surprised to say I really liked it. It’s a cool film.

My cohort Matt who watched it with my commented that “I cringed no more than I do in other movies. I feel like if you’re wondering whether or not you want to see it, that line is important”.

I seriously recommend it.