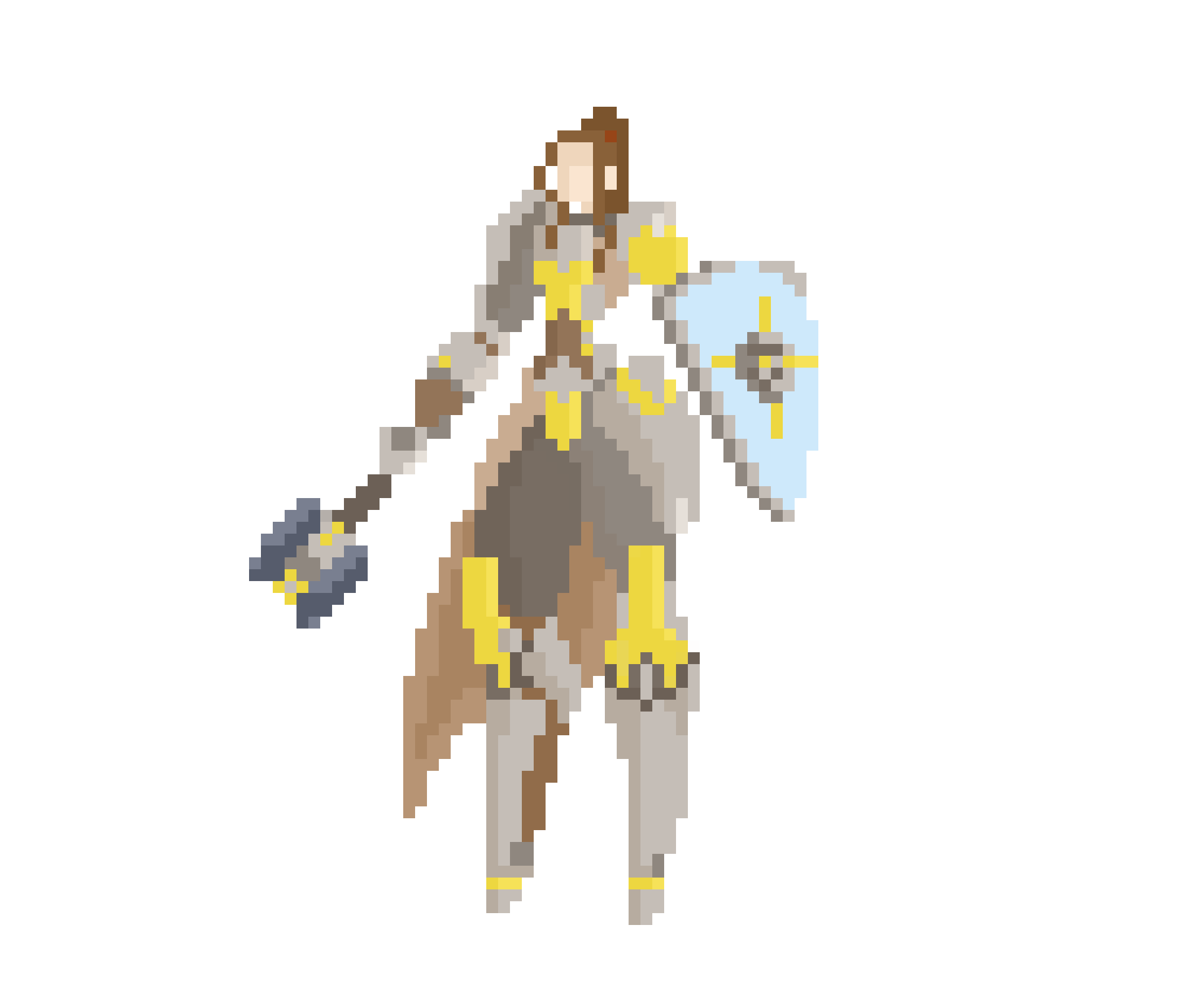 Buy this as a sticker!

It’s been ages since I’ve done one of these! I haven’t even done Moira yet… Or D.Va… Or Mei… or Ana… Eh. I’ll get to them one day. The hype for Overwatch has been sustained for quite a while now, it’s kind of amazing. While Destiny 2 already feels like it’s going into its winter years, Overwatch is still triggering social media every time a new skin is released. Personally I don’t rush back to it much, except just recently with friends. I’m more likely to be found playing PUBG or Avernum.

I got back into contact with Avernum after about 14 years of completely forgetting the games name and desperately trying to find it. I remember playing it at about the same time Mmhmm came out (which got a tenth-anniversary edition in 2014) and while painting my Games Workshop Legolas miniature which still gets use in a D&D campaign I’m involved in.

Anyway, Avernum was on a demo disc that my friend got from Armageddon. I remember being charmed by how easy the game was to get involved in. Most turn-based RPGs were convoluted and stale. Avernum, on the other hand, was relatively quick and item management was simple. It even has a “junk bag” feature where you can suck up an entire towns supply of brooms and rocks into a separate sack so you don’t get your proper inventory messed up.

Anyway, It was just a demo, and I forgot about the game for a while. Then suddenly one day I had to play it again. But I didn’t know the name, and have you ever tried googling “top down turn based RPG” into image search to try and find a shareware game from 15 years ago before? It’s impossible. I rang my mate, asked him if he remembered, or still had the demo disc, but to no avail. I gave up. Then an article on Penny Arcade by Tycho made me randomly follow a game devs blog because it was a great read.

Three months down the line he posted an article about how he’s releasing his third game for the third time. Halfway through his article a screenshot he posted triggered my memory, or at least the shitty character portraits did. Holy shit, It’s the game I lost 15 years ago! Right in front of me this whole time, and getting fucking remastered to boot. 14-year-old Izak had taste!

So yeah, you should totally get the demo and give it a jam. It’s entertaining as hell! Hard though, so don’t forget to save after every battle. Personally I went straight to the second one, cause that’s the one I felt like I had played back then.