I’ve been drawing pretty much every day recently in an attempt to improve as well as grow a Tumblr audience that might one day be receptive to the comic. Although maybe that crowd will never reaaally be into IZS because of how utterly ruthless it can be sometimes. But you never know, I certainly don’t.

In the meantime I’m letting audience response dictate what shit I’m pumping out. Earth-Chan was the first community I dived into, now I’m playing around with Zootopia. As you all read the strip you know I don’t really draw furries, with the exception of maybe Hubert.

The image order is from most recent to least. 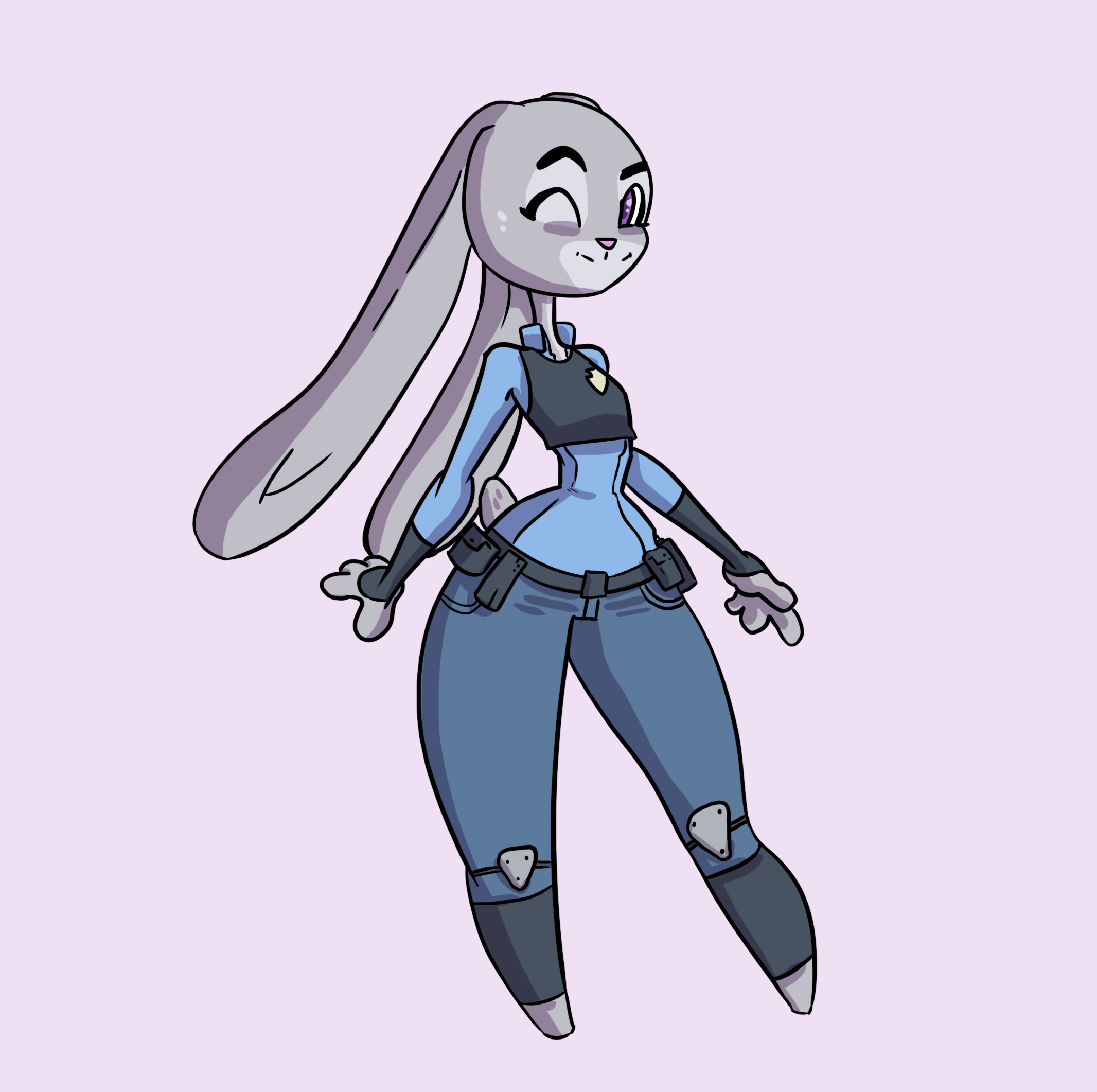 The behind pose was one of the hardest as I was most concious I wasn’t getting judy’s head right. Eventually I got her head tappering at the back into the guitar pick shape and I was much happier with it. 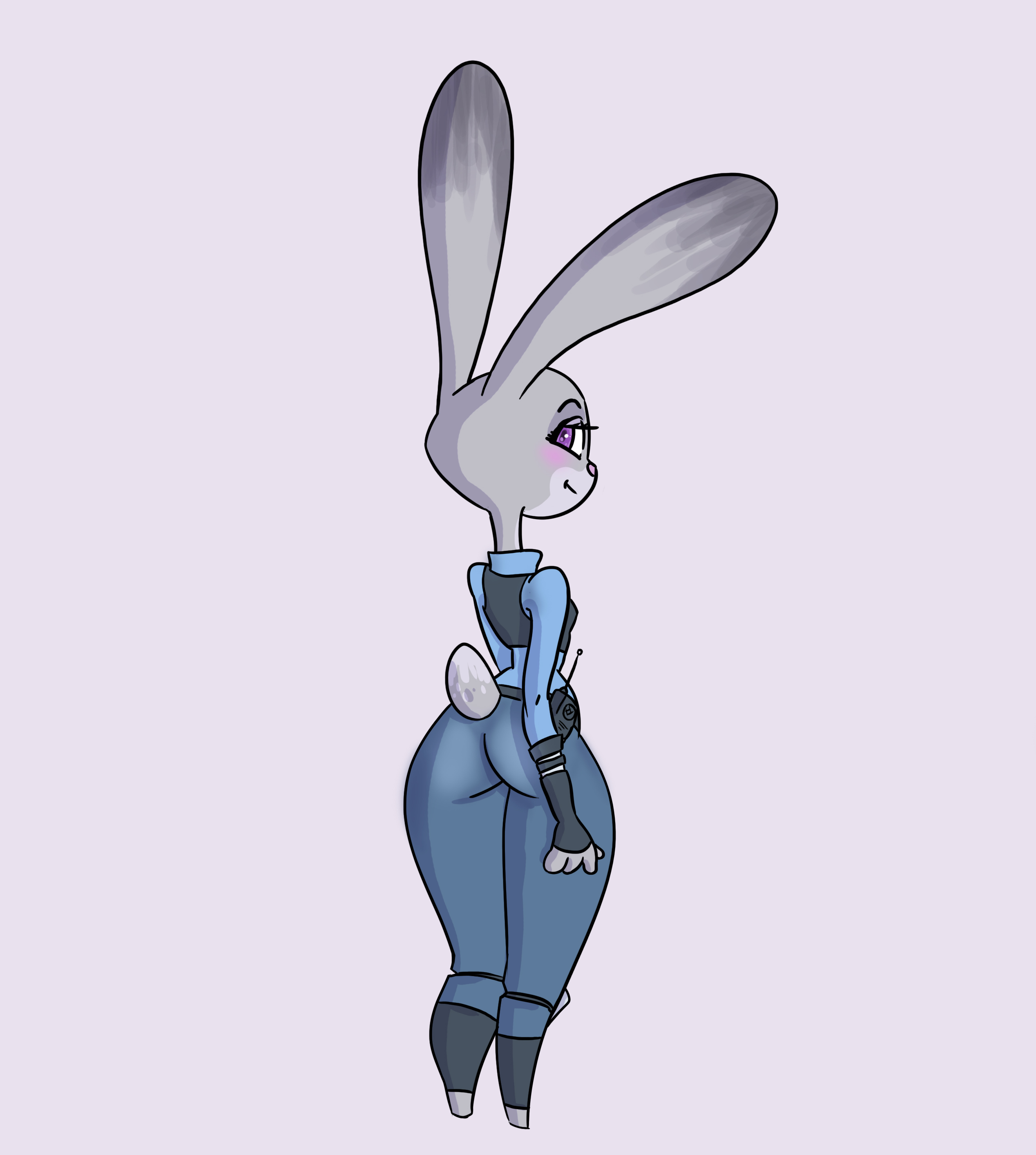 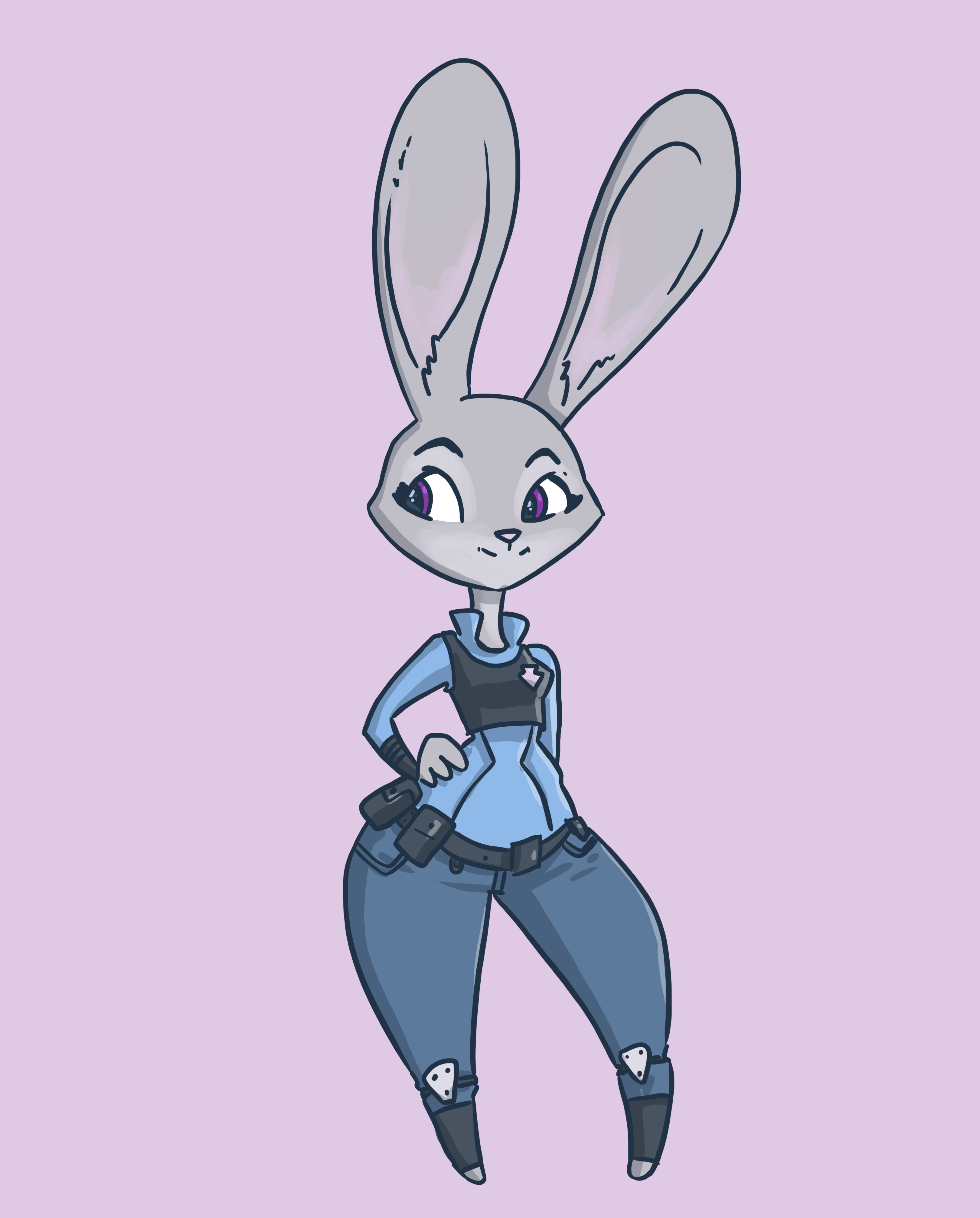