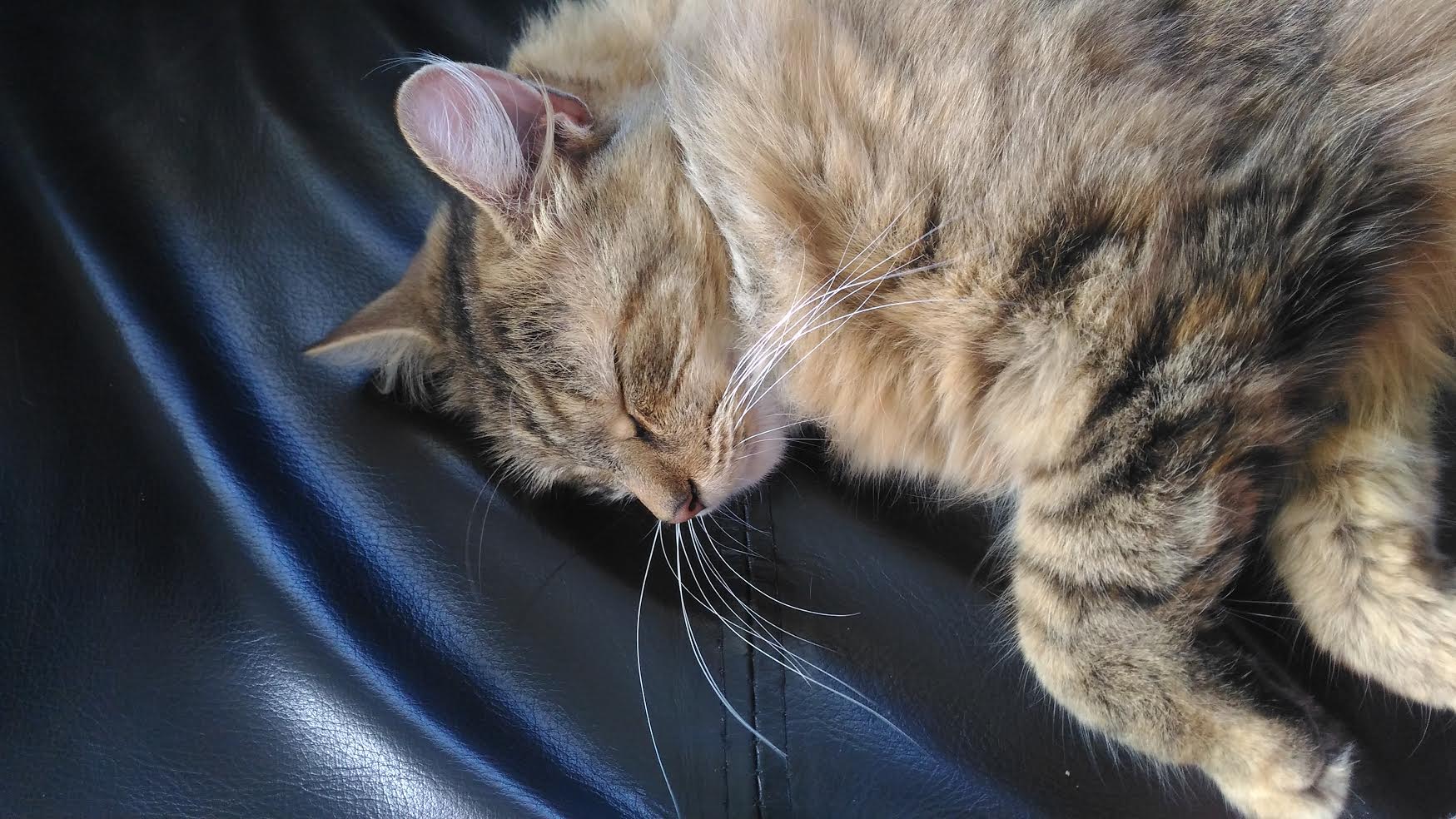 Our Cat Hates Us, and That’s Fine

I didn’t say it in the last post (but I was thinking it pretty hard) that I’ll be releasing smaller videos more frequently in a weird effort to step this blog up into ’05 levels of vlogging. This is mostly because I have a perfectly good camera going dusty and a ton of ancient content that is yearning to see the light of day. I’ve also started using Premier Pro properly instead of Sony Vegas. Vegas used to be great, but somewhere along the line the mojo was lost and massive file sizes were found. Me and codecs don’t get along.

Not to say I don’t have codec problems with Premier, I just somehow seem to find them slightly more surmountable. For instance my camera sometimes records in the .MTS format which will occasionally lose its audio with Premier. Apparently this can be down to “workflow and file structure” fuckery. But even when I copy the whole shebang off my camera it’ll still pack a sad occasionally.

Anyway, Becky took this cute video of our cat, who’s gender and name are of no consequence. Both facts somehow manage to work their way into the video somehow anyway.