A lot of my comics recently have revolved around Trump, as has everything really. To start off, inoculate yourself with these hips. I wanted to play with flat colours a bit in a format that might look good on Instagram, a platform I neglect far too much. 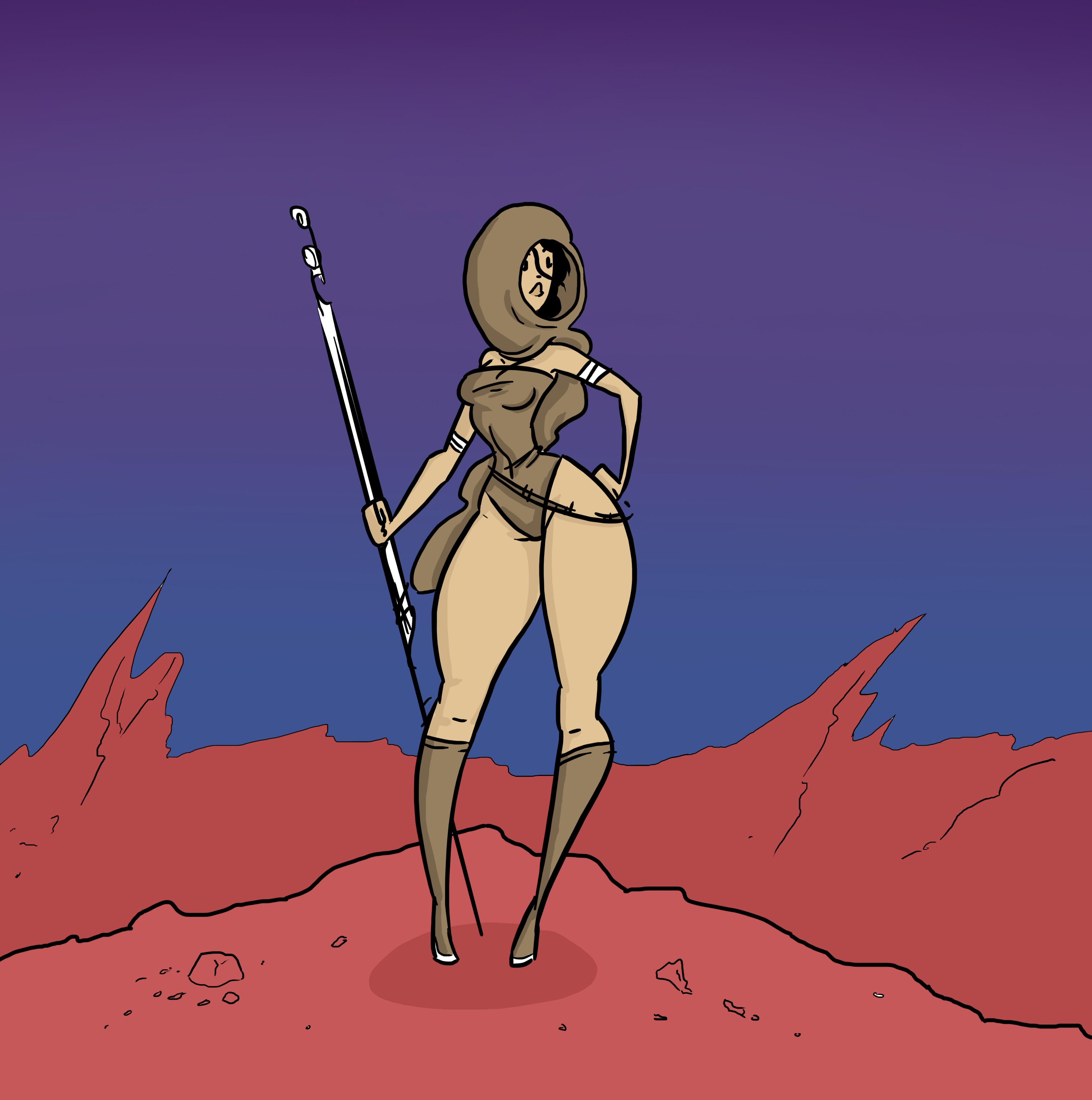 I know that I don’t want to see my own tax returns, so who gives a shit about Trump’s? What sort of people are these? I mean, we know they’re dodgy anyway. But if you got a look at them, would you even be able to figure that out? 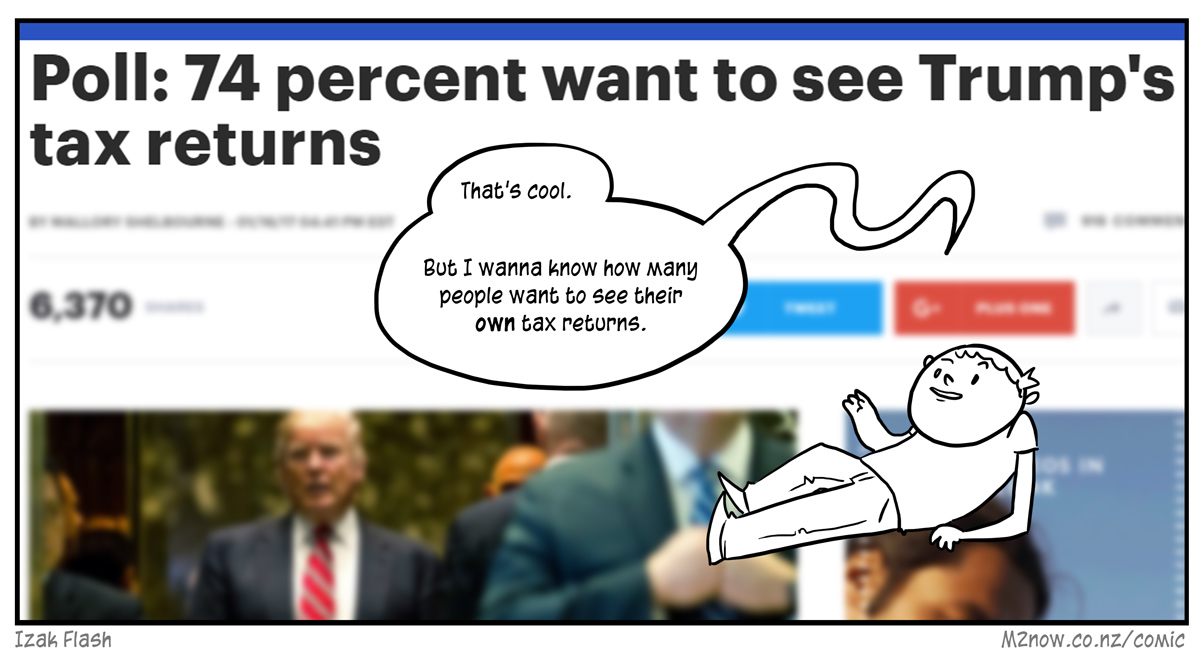 Suddenly people that were standing against the TPPA found an unlikely ally in Trump. It starts to make you wonder, if he’s against it, maybe it was good after all?

This was just a bizarre strip that wasn’t going to fit with the regular stuff on IZS. Also my colouring looks like barf.

A new face on the scene is riding the populist politics wave that Trump has made ripples of around the world. Gareth Morgan has even riffed off Trump’s catchphrase “Make America Great Again” with the far more conservative catchphrase “Make New Zealand Fair Again.” We don’t like to overblow things in this country.

Also the dude on the bottom right looks like he belongs on Rick & Morty. 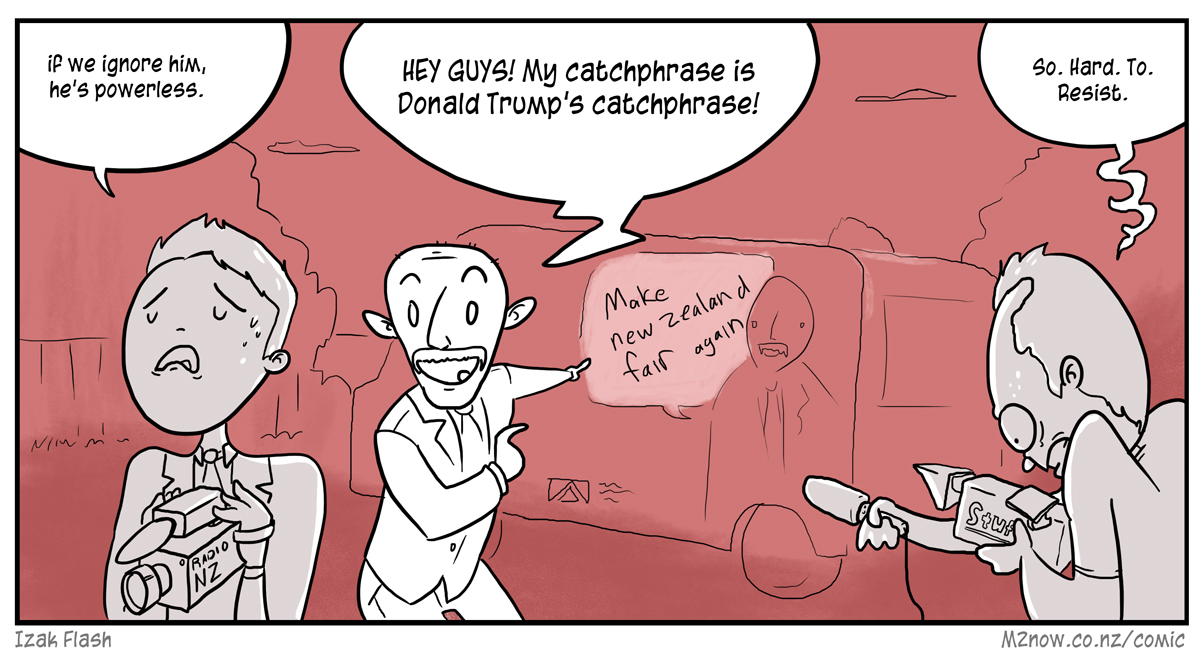 Child abuse in New Zealand in the form of “Isolation Rooms” made headlines a while ago. They’re like a run up for the inhumane isolation chambers they’ll be spending their adulthood in. With that in mind I riffed on an even more cruel and unusual punishment. 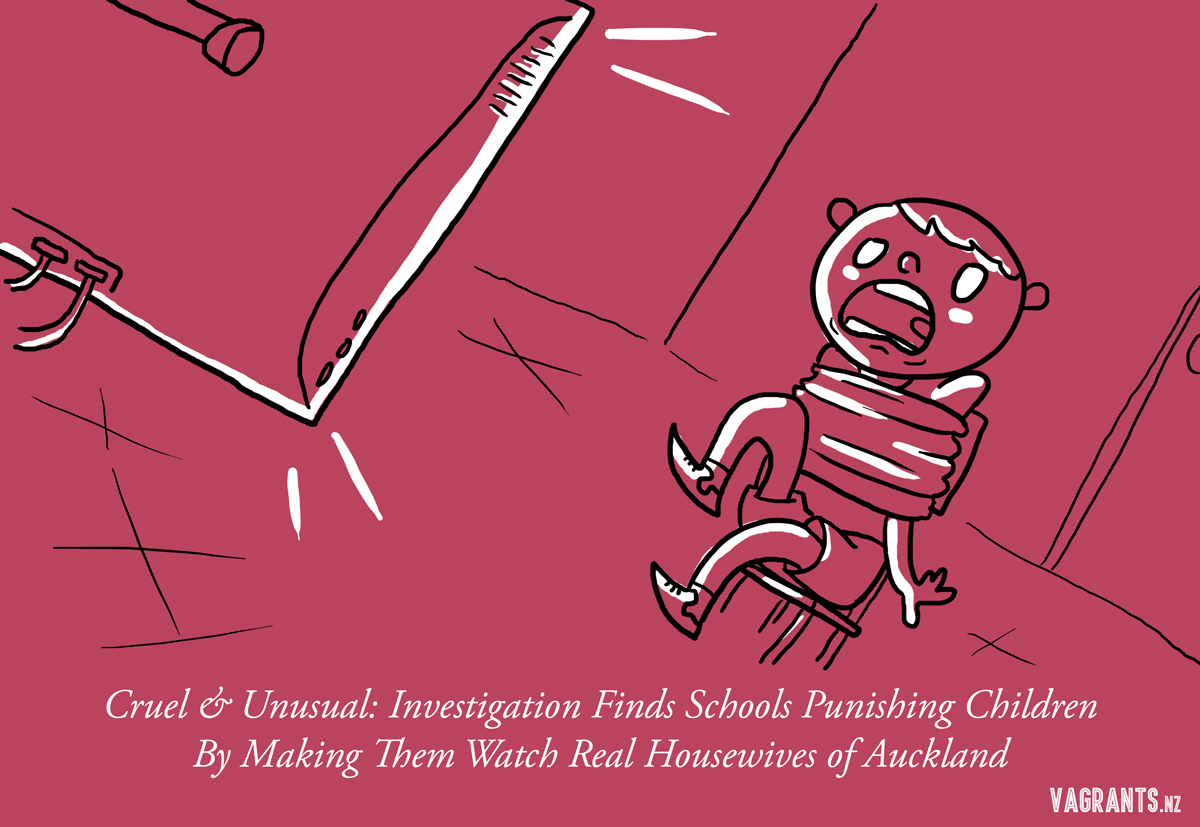 When you’re on Facebook you’ll notice definite trends among your friends. Great waves of 21sts followed by proposals and new jobs. After that it’s weddings and incessant baby photos. Then of course, death. 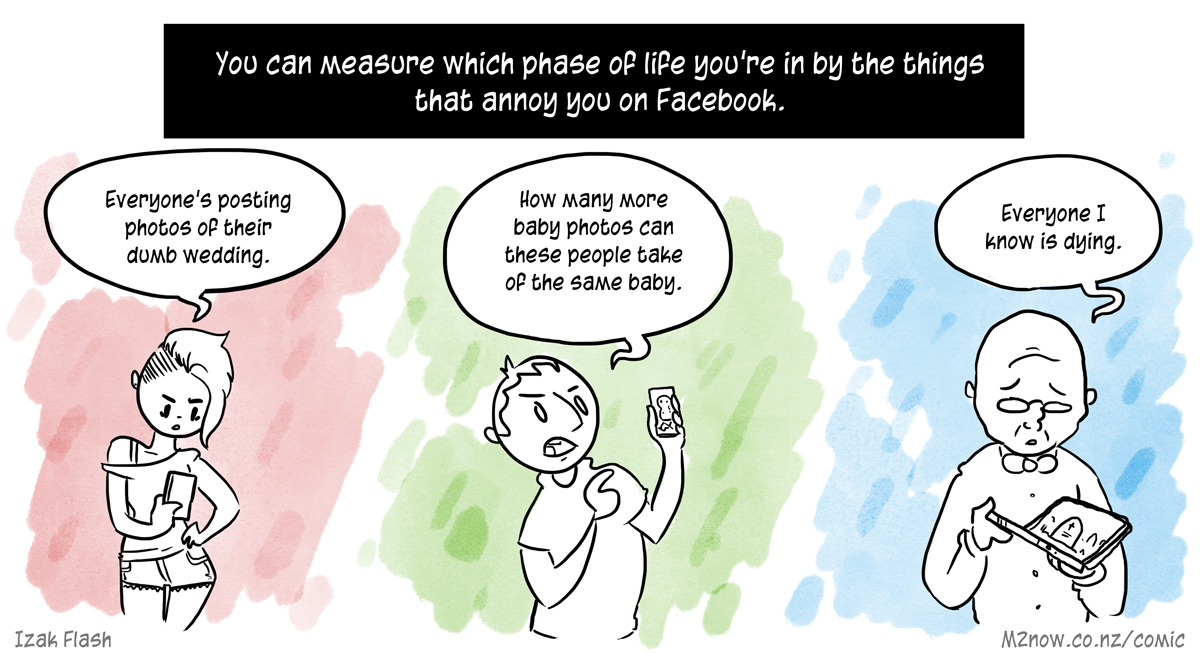